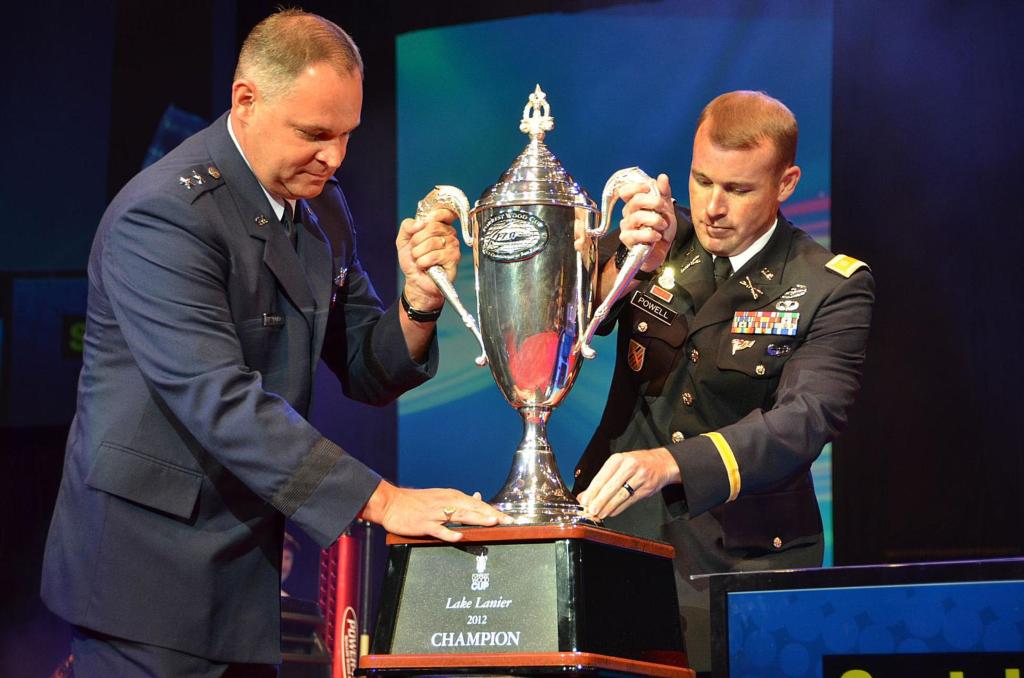 The season has begun and Brett Hite has claimed the first victory of the year at Lake Okeechobee. Anglers are now looking to the next stop at Lake Hartwell. But more importantly, they’ve got their eye on the Forrest Wood Cup, the Super Bowl of bass fishing, and the sport’s largest prize at $500,000, Aug. 14-17 at Lake Murray in Columbia, S.C.

So how much does an early-season win mean to an angler regarding his chances of making the Forrest Wood Cup?

Hite won the season opener in 2008 at Lake Toho. It is his only other Tour win. He followed that up with four tournaments where he placed 118th or lower. The season-ending Detroit River event was his next-best finish of the year at 35th. Yet he qualified for the Cup and finished in 53rd place.

Brent Ehrler started out the 2006 season with a 77th-place effort at Lake Okeechobee. The rest of his season wasn’t particularly stellar, yet consistency earned him a spot in the Forrest Wood Cup. He went on to win it and $500,000.

Randall Tharp started the 2013 season with a solid 15th-place finish at Lake Okeechobee. For the rest of the season he never finished lower than 75th – a very respectable year. Then he won the Forrest Wood Cup and $500,000 at the Red River. A very nice way to cap off his year.

The stats show you don’t have to win early to qualify for the Forrest Wood Cup. But an early win doesn’t guarantee a spot, either. In 2003 Pat Fisher dominated the field at the season opener at Lake Okeechobee to win. He followed that up with a 30th-place finish at the Atchafalaya Basin. Next he came in 77th at Lake Murray. Then he posted finishes of 150th, 128th and 146th. He did not qualify for the Forrest Wood Cup.

So it seems an early win probably takes a lot of pressure off an angler. He’s now had success and can relax a little for the rest of the season.

But he can’t relax too much. This is the FLW Tour. These guys are good.