Reunited, and it Feels so Good

Getting reacquainted with finesse fishing during the 2016 season 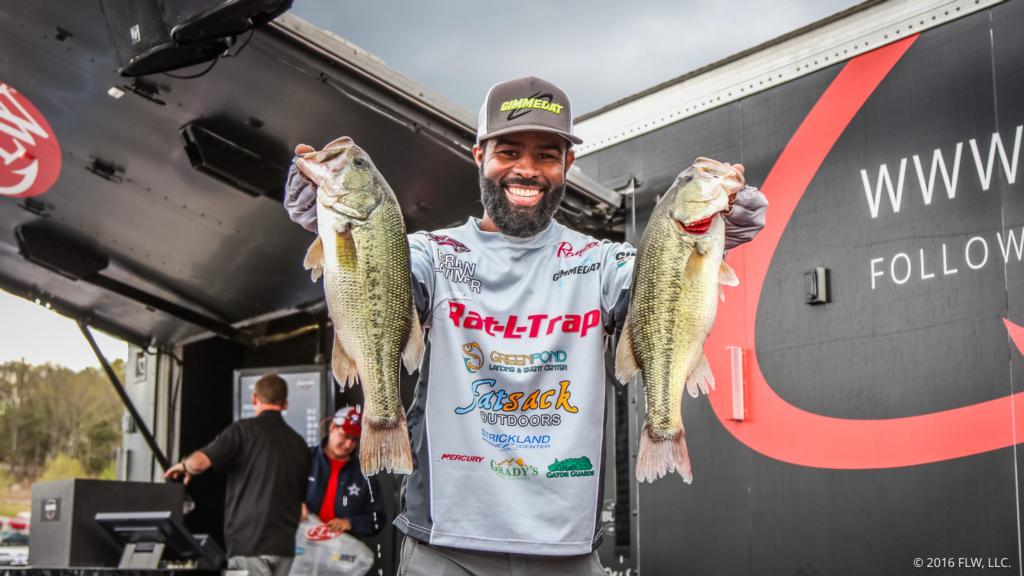 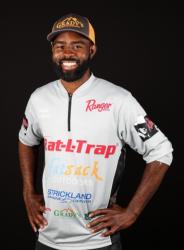 While fishing my first season on the Walmart FLW Tour I learned some really important lessons about myself, and about why some things work for me but others will take some time to work.

This year I really had a reunion with finesse fishing. Most of my better tournaments came from fishing some type of finesse presentation. Finesse tactics seemed to always give me a certain confidence about the day. While finesse tactics are nothing new to the game of bass fishing, this year I regained the confidence and joy of catching bass on smaller offerings.

Growing up, my dad was probably one of the most savvy tournament fishermen on the local scene, and most of his damage was done with a spinning reel. During the ’80s and ’90s, finesse was just hitting the tournament scene, and it was really considered wimpy. Guilty by association, as I began my own path to tournament fishing I leaned heavily on the finesse tactics I watched pops use while I was fishing from the back of the boat in club tournaments and weekend fruit jar tournaments.

Growing up with that background might have burned me out on light-tackle fishing. Later on as my fishing progressed, I began to compete in some of the Costa FLW Series tournaments on some of the nation’s most renowned power-fishing lakes such as Okeechobee, Guntersville and Eufaula. These are fisheries where finesse-style presentations typically land you in last place. I quickly had to learn how to use braid, heavy sinkers, and all of the other nuts and bolts of the typical power lakes. I lost touch with the finesse game I grew up using for years.

Last year, I entered some Northern triple-A events to get some experience on smallmouth fisheries. I had no previous experience with bronzebacks whatsoever. After having a few tough events I finally had a good finish on Lake Erie and weighed my largest bag of fish ever at that level of tournament. I caught more than 21 pounds of smallmouths on 6-pound test and a drop-shot, just like how I got started years ago. That event rekindled the fire I had for my spinning rods. The following fall I came home and immediately upgraded all of my equipment and started reuniting myself with all the light line and bite-sized lures that I once had so much confidence in.

All year on the Tour my approach to almost every event was to figure out a way I could catch five bass using my spinning equipment. I always felt like if I could be creative enough to get a few bites on my favorite weightless bait in practice, I probably could bear down and catch five in the event. Sometimes that worked flawlessly. The times it didn’t work it usually was because of a self-inflicted error that I later understood in hindsight.

I really found myself being fully absorbed in the process of finding fish with a light-tackle presentation. That really cleared the smoke in a lot of otherwise helpless situations. There were several practices that left me thinking I could possibly zero in the event. When I found myself in that situation I just leaned on my confidence baits and let the rest fly. I used light-line tactics this year from 1 foot at Lake Hartwell to 25 feet at Lake Champlain, and in between in some capacity at nearly every other event.

I’d encourage any serious fisherman to become familiar and comfortable with the “light side.” It’s the perfect addition to every angler’s arsenal.