Why You Need to be Tying the FG Knot 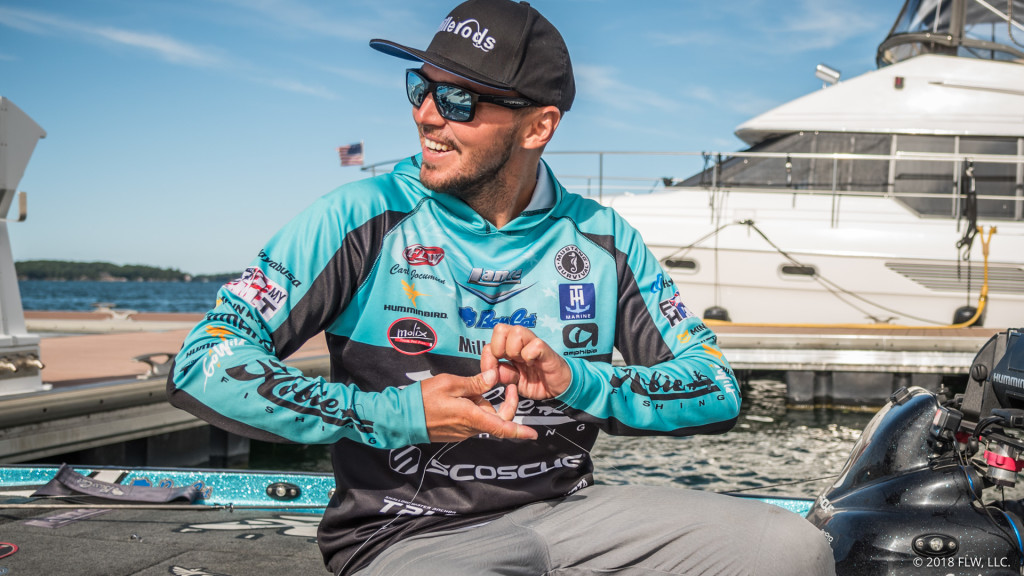 Back in Australia, during my whole career there and even back when I was a kid learning to fish, we never used straight-through fluorocarbon. We fished braid with a leader. That’s just how we used to fish. When I came over here, originally, braid with a leader was just starting on the California side. Now it’s much more prevalent.

In my last couple years in Australia I learned the FG knot, which is a Japanese knot that originated from the guys fishing for giant trevally. They wanted to be able to use 100-pound-test braid with a 130-pound-test leader and be able to cast it through the guides. It’s the only knot I know that has 100 percent knot strength. The FG knot is actually stronger than the line, and it’s a plaited knot, which means the braid is woven around the fluorocarbon, so it’s super thin and there’s no curl in the fluorocarbon or anything. 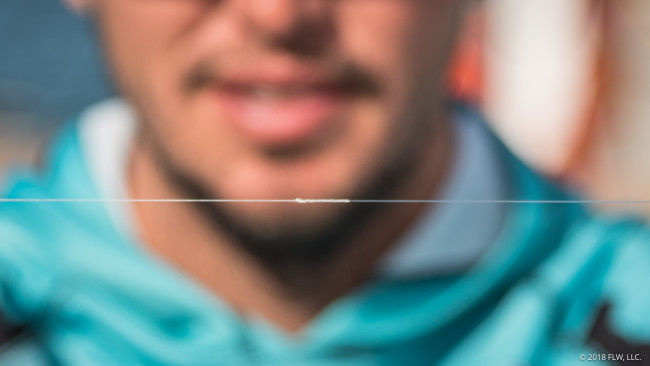 In Australia I’d done really well all through my career, but we were using Albrights and blood knots and surgeon’s knots and all that. And I would break off so many fish due to my braid-to-leader knot. In my last few years I learned the FG knot, and I figured out that I could do it on any size line. In those last three years I literally stopped losing fish, and I won angler of the year, I won our classic, I won angler of the year again and I won a bunch of other tournaments in between. It was crazy.

When I came here, nobody had even heard of it. When I fished in the U.S. Open in 2010 I was able to fish with 4-pound-test braid to a 6- or 8-pound-test leader and use a super long leader. That gave me a ton more stretch so I didn’t lose fish, and I could cast that long leader right through the guides. I’ve had that for years here, and I started teaching some of the guys, and now many pros are using it. It’s still such a big advantage it’s worth talking about.

At St. Clair, because I was catching so many fish and was restricted on time, I was able to use 20- to 25-foot leaders. I could cut my drop-shot and re-tie so many times without having to re-tie a whole leader that I saved a bunch of time. Plus, I never worried about breaking off at the knot. Usually I won’t have to re-tie a leader during a tourney. The braid-to-fluoro knot won’t break. The line will usually break at its weakest point, which is usually the knot at your hook. So, you still have your leader the majority of the time. 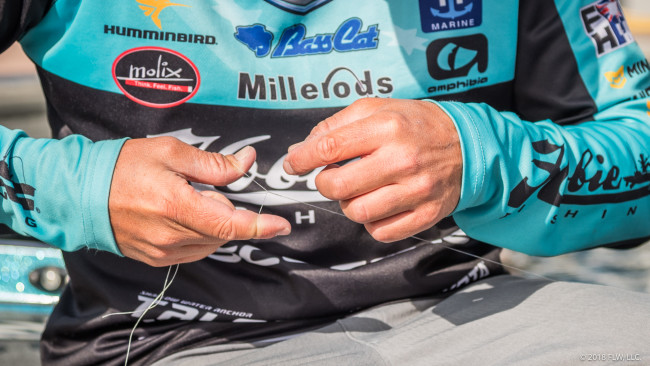 The beauty of it is there are about 10 different ways to tie it. It all comes down to learning which one works best for you. The easiest way is to just look it up on YouTube and keep repeating it. I can tie it just as quick as anyone can tie a double uni-knot. I think the way I do it is the hardest, but I feel like it’s the best. It’s tight from the start the way I tie it, whereas the way other people tie it, it starts out loose and then digs in later.

The thing with the FG is to just figure out how to hold the line and what direction to go with everything. I’ve gotten guys that are just hopeless to tie it, and now they can tie it with their eyes closed.

It’s crazy, but when you run a 25-foot leader, if you’ve got just one rod length of braid out you basically still have the feel of braid with a leader. It’s really weird. But then when you set the hook, it’s like you have fluorocarbon. There’s no doubt you lose more fish on braid, whereas with fluorocarbon, once you’ve got the hook in them you pretty much don’t lose them. 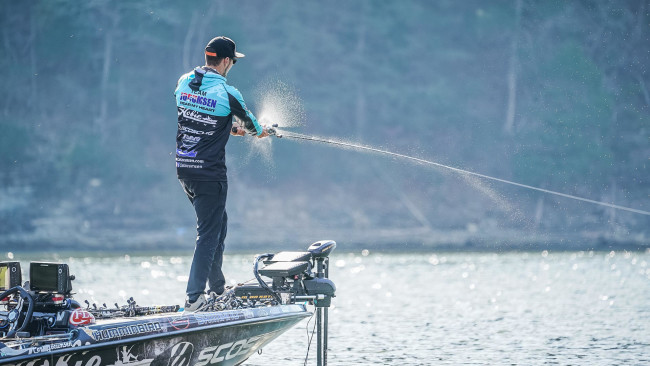 Not just for spinning rods

Finesse isn’t the only application for the FG knot. Every single one of my flipping rods is rigged with braid to a leader. I’ll fish 50-pound-test braid to 20-pound-test fluorocarbon and just a short leader. And my catch rate has gone way up.

I think the biggest thing U.S. guys have trouble converting to when going to a leader for flipping is not having to do those massive hooksets to get penetration. It’s just way too much. It’s like 10 times too much because now you’ve got zero stretch. You could compensate with a softer rod, but then you sacrifice sensitivity, so I like to use the same rod but compensate on my hooksets.

When you flip with braid to a leader, you’ve got the presentation of fluorocarbon and a little bit of a shock leader. And then you still have the strength and cutting power of straight braid to get through the grass. When I came over I saw tons of guys very early on flipping with braid and a leader, but they were continually stressed about breaking the knot. Or, the knot was catching on everything. The FG doesn’t break, and it slips through like straight line because it’s so thin.

It’s also the best for throwing topwaters, buzzbaits and umbrella rigs. It’s great for making long casts on windy days, and it will stop your line from wrapping around your lure when you’re working it. Again, it’s the same as for flipping, with 30- to 50-pound-test braid and a 2-foot-long, 16- to 25-pound-test flouro or mono leader.

Learning to tie the FG knot is one of those simple tasks that has a big potential payoff if you’re willing to put in the time to figure it out.