Big Changes for the Pro Circuit

Three Super Tournaments scheduled for remainder of the season 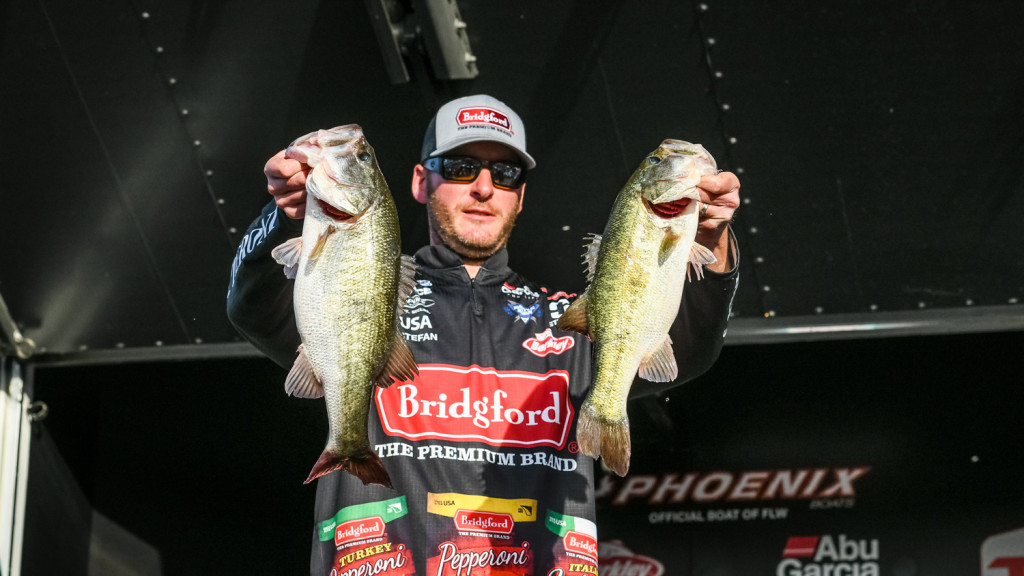 Recently announced changes to the Tackle Warehouse Pro Circuit have me extremely excited to get the season back under way. Specifically, a good number of the Major League Fishing anglers will be fishing the remaining three Pro Circuit Super Tournament events with increased payouts. This makes these truly the most lucrative five-fish-limit events in the country, with potentially half of the tournament field being paid $10,000 or more. That’s a substantial increase over the payouts from the first three tournaments of the year and a welcomed change from previous years that saw increased entry fees with little to no increase in payouts.

With the current economic impact presented by COVID-19, all companies and industries across the world have major obstacles to overcome. It’s no different for the fishing industry and tournament circuits. If tournaments are not taking place, bills are not getting paid, and everyone suffers – from the employees to the anglers. This move to combine anglers from both leagues shows a wonderful use of a multi-layered company taking advantage of Major League Fishing’s roster of pros and the anglers fishing the Tackle Warehouse Pro Circuit. Hopefully this will strengthen FLW and MLF’s footprint within the fishing industry. 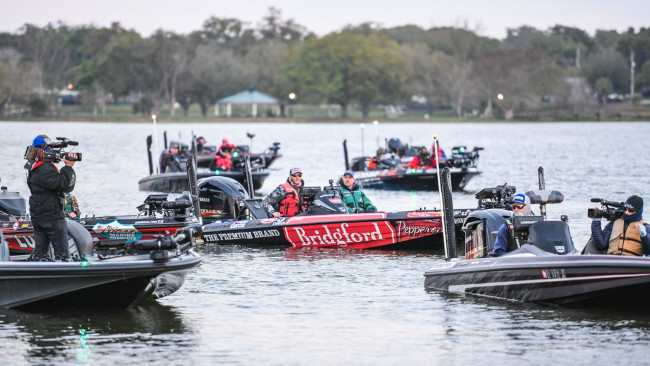 I’m hopeful that the fans are as excited to watch these events as the anglers are to fish them. I’m looking forward to seeing some familiar faces and getting to fish against some of the sport’s biggest names for the first time. As a competitor, you always want to fish against the stiffest competition because that is what makes you better in the long run. Roughly 200 of the best fishermen in the country from two separate leagues competing for increased payouts will definitely add excitement that the fans won’t want to miss. Will the MLF guys stomp all over the FLW anglers? I think not, but we shall see.

There will be significantly more exposure for these tournaments due to the increased live coverage, media and television audience. This creates an opportunity for the FLW anglers to gain exposure and build a name for themselves, while also fishing for increased payouts. I’m hopeful that these tournaments are a success and lead to future tournaments of a similar nature between the two leagues. After all, it’s in every tournament angler’s best interest – from the high school level to the professional level – to want both of these leagues to succeed. When they flourish, that provides better opportunities for all of us in the future. Stay safe everyone, and let’s come out of this stronger than we were before.