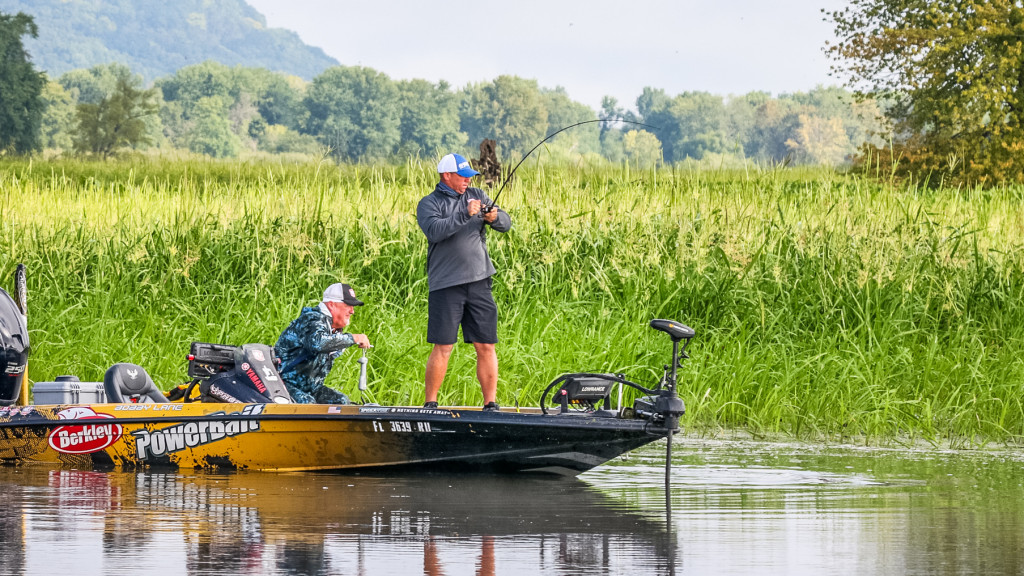 When it was announced that MLF anglers would be able to fish in the Pro Circuit Super Tournaments, the one I was most worried about was Lake Chickamauga. I survived that one pretty well, so now I can set 100 percent of my focus on the upper Mississippi River for number two.

My plan going into it is pretty simple. I’m going to have four rods on the deck of my boat: Two flipping sticks and two frog rods. In my experience in western Wisconsin, that’s what will work the best for me to get big bites.

Granted, my history on the upper Mississippi River is not ideal. Years ago I was making top 10 finishes every time I showed up there. In the past three events I fished there, I finished in 30th place at REDCREST last August, 13th at an event in 2016, and 21st in 2012. I need to do my best when I get up there to stay open-minded, and I’m hoping a three-day practice will help with that.

While I didn’t have a good event there less than a year ago at REDCREST, I really think I learned a lot at that event. I thought I had some areas where I could catch a lot of fish, and I did. I just wasn’t catching nearly as many as some of those other guys, and in the MLF format, you’re sunk if you can’t keep pace.

But going back to the five-fish format, I feel really good about my strategy, because I was catching some pretty good-sized fish last year. Knowing that all I’m looking for is five good fish, it really changes how I approach the event.

I only caught five fish on my first day at Chickamauga for 17 pounds. That’s really good for me because I only had five bites all day. If that was an MLF event, I would have been toast. Switching back and forth between these two formats has really made me become a better angler. I’ve had success in both formats, and I feel like both of them have their ways of making me improve my game. 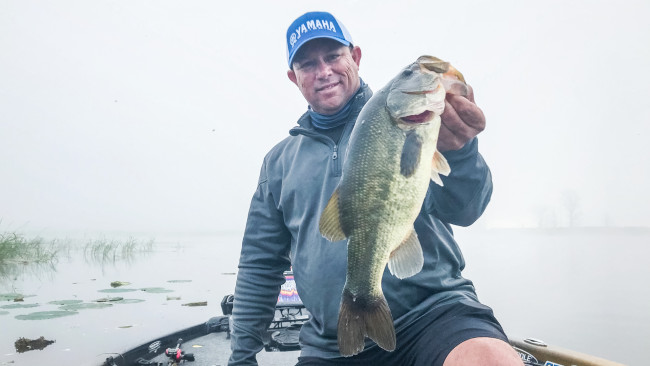 When I come up north, I’m usually only thinking about catching smallmouth. When you get near the Great Lakes and in Minnesota, Wisconsin and Michigan, you’ll be beating your head against a wall if all you’re doing is looking for largemouth. There’s just not enough of them to compete.

But that all changes when I get to the river. When I think of the Mississippi, I think of duckweed, flipping grass and undercut banks, and catching largemouth. There are smallmouths to be caught on the upper Mississippi for sure, but I’m going to be focusing hard on largemouth this next week.

I’ll be flipping that grass with Berkley PowerBait MaxScent baits tied on the entire time. The folks at Berkley have just made it so much easier to locate fish and get them to bite with their innovations. Flipping is going to be fun, but I also can’t wait to get one of those frog blow-ups.