EDWIN EVERS: Lessons Are Where You Find Them - Major League Fishing
Shop

EDWIN EVERS: Lessons Are Where You Find Them 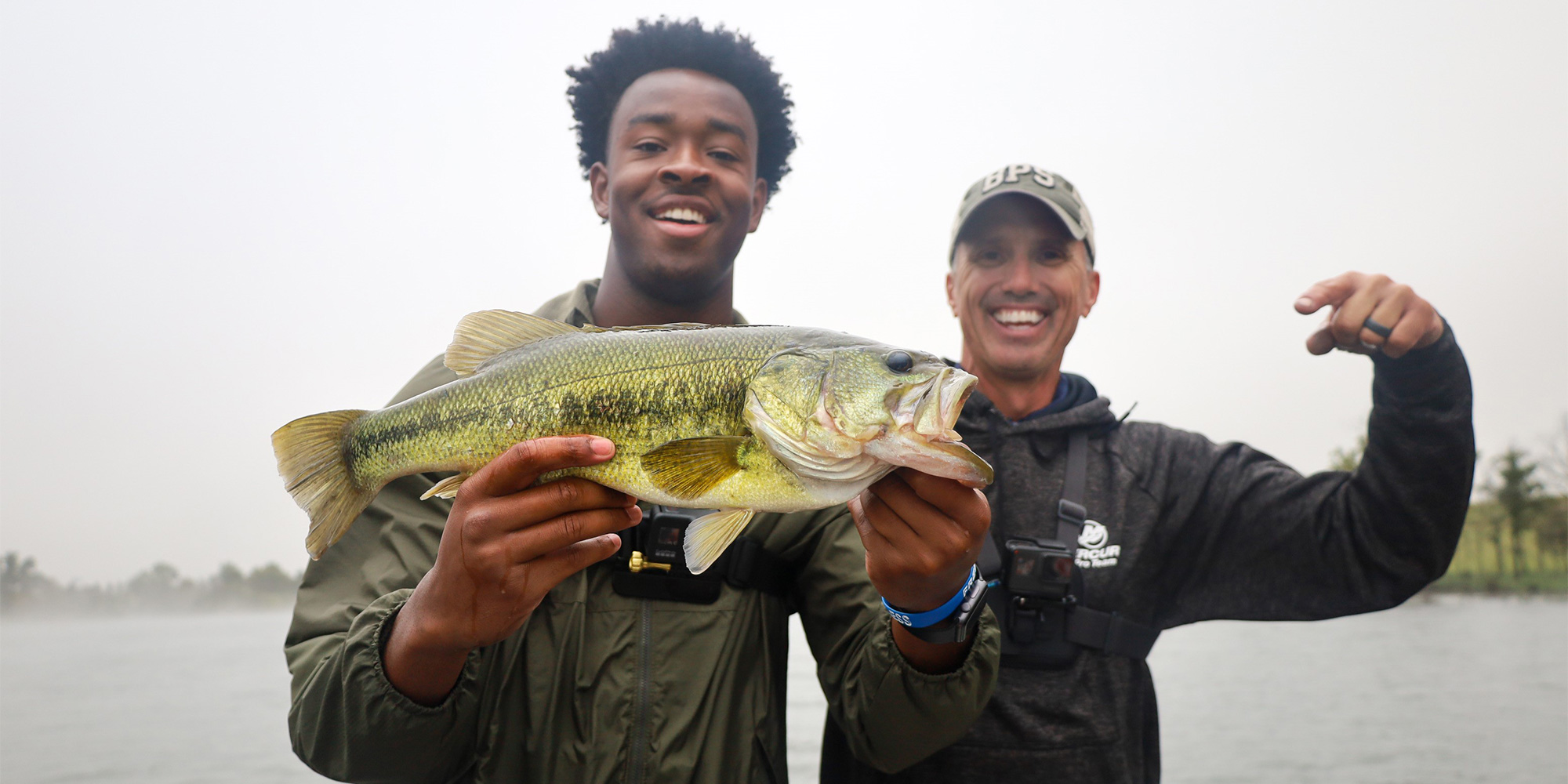 If you’ve watched any of my Project E videos, you know I’m working to create a series that’s educational, entertaining and which shows the journey we’re all going through to become better anglers. It’s been a lot of fun, a lot of effort and a lot of education for me.

That kind of self-analysis has been really good for me and really good for my fishing…even if tournament results don’t always reflect it. It’s also helped me to realize that we can learn from anyone and everyone, including ourselves, if we just try hard enough.

Learning From One Another

My latest teacher is a young man I just met. His name is Larry Melton Jr., and he’s 19 years old. He reached out to me because he only recently got interested in fishing and wants to learn more. In addition, he’s a YouTuber with a growing following — 75,000 and counting. My YouTube audience is about 18,000.

I figured we could learn from each other. I could pass along some fishing tips, and Larry could give me some insight into growing my channel. We might even become friends! In fact, all of that happened…and more.

I invited Larry to my home in Oklahoma. Until he arrived, we had never met — just traded emails and a phone call or two. When he got in, I was immediately glad to have met him. He’s a bright, engaging, polite and enthusiastic young man. He absolutely loves fishing, and he reminds everyone who watches his channel just why we love the sport and how passionate we were when we got started. That’s something we should all tap into from time to time.

Spending so much time around a new angler — a smart young person with enthusiasm for the sport and a desire to soak up knowledge just as fast as he can — taught me how important it can be to simplify my approach to fishing and to focus on the basics that we too often ignore once we’ve been involved in the sport for a while.

I realized that it’s one thing to make a video about crankbait selection or knot tying, but quite another to live in that beginning angler’s shoes and to try to connect all the dots that need to come together for a productive day on the water.

And I realized that the basics never go out of style or become irrelevant. They’re the basics because they’re always important and because we must never forget them.

Larry helped me realize that the basic stuff I often take for granted is some of the most important stuff I can communicate to other anglers who are trying to learn…and that’s basically all of us.

Focusing on those basics will also help me as I compete against the very best bass anglers in the world. We’re all looking for that little edge to put us over the top, but more often than not it’s the attention to basics that makes all the difference.

But the basics are not just for tournament fishing. The basics matter with or without competition. What got me into fishing and what will keep me fishing long after I log my last bass on SCORETRACKER® is that it’s fun! And the basics are all we need to have fun.

I’m going to keep that in mind as I continue Project E.

So, thank you, Larry! You gave me a refresher course in one of the most important things about fishing. Seeing the sport through your eyes also recharged my batteries. Your passion is contagious, and I hope to share a boat with you again very soon!