MARK DANIELS, JR.: Back to My Northern California Fishing Roots 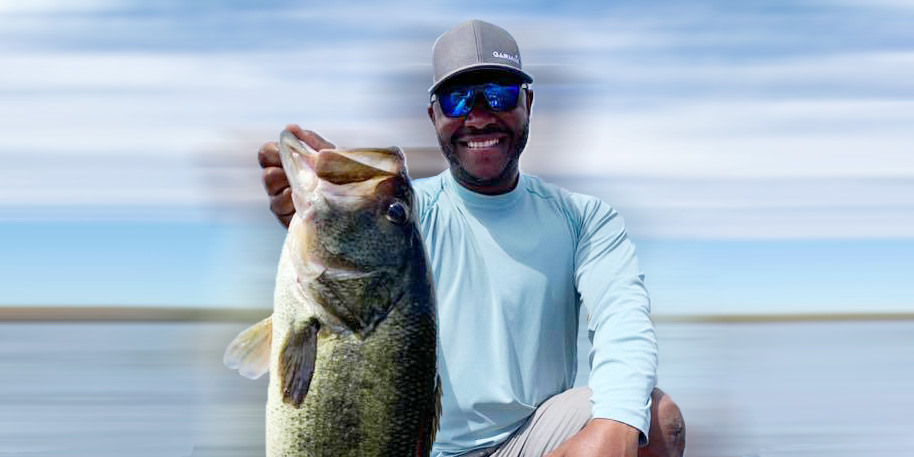 Right after REDCREST ended, I got on the road and headed back to Northern California, the place where I grew up. A buddy of mine was buying my boat from this year, so I made the long drive west from Wisconsin.

During that drive, I started to think about growing up in California and how it helped shape my fishing style. I really think that it molded me into the angler I am today and forced me to be comfortable fishing anywhere.

Fairfield, California is where I was raised, which is part of the Bay Area, outside of San Francisco and Oakland. The great thing about living here is that within a couple of hours drive is some of the best bass fishing in the country, and the opportunity to catch largemouth, smallmouth and spotted bass.

You have Clear Lake, Lake Oroville, Lake Berryessa, and of course the California Delta. Growing up, I fished tournaments all over Northern California. It made me learn all of the different bass species and how to understand each of them. Even though they are all bass, they are their own creatures, and each one reacts a little differently to weather changes and things like that.

I was able to have a little bit of knowledge of all of them, and I think it’s helped me to this day.

Out of all of those fisheries, the Delta is where I spent most of my time (mostly because that’s where most of the tournaments were held). I went through the ranks, fishing club events with Bass Anglers of Northern California and then graduating to team events with Hook, Line & Sinker, Angler’s Choice, American Bass, and WON Bass. I was spending all of my money every weekend to enter those tournaments.

Even though most of the events were on the Delta, I wanted to be more than just a “Delta Rat.” As awesome as the Delta is, it’s only one place, and I knew that if I wanted to get better, I’d have to start fishing more bodies of water and to get comfortable with other techniques.

What’s funny to think now is that I’ve probably won more money in my career with a spinning rod than I have with a baitcaster. It’s what I used to get my first win as a pro, an Elite Series event where I caught all smallmouth bass.

When I was only fishing the Delta, we all made fun of spinning rods and would laugh and joke and call them all kinds of things. I didn’t know any better then, and now I won’t go fishing without them.

During this time, I also competed in TBF events and was able to win the National Championship in 2013 and get started with my pro career. I’m grateful for each of these levels as they helped me learn and improve my skills.

During this trip, you know I had to get out and fish. I can’t go home without hunting or fishing, and this time I was able to do both. I was there for the dove opener and got to spend a few days fishing. It was great to be back, and the Delta is just as good as I remember.