MARK DAVIS: My Offseason Has Changed Some in the Past 34 Years - Major League Fishing
Shop

MARK DAVIS: My Offseason Has Changed Some in the Past 34 Years 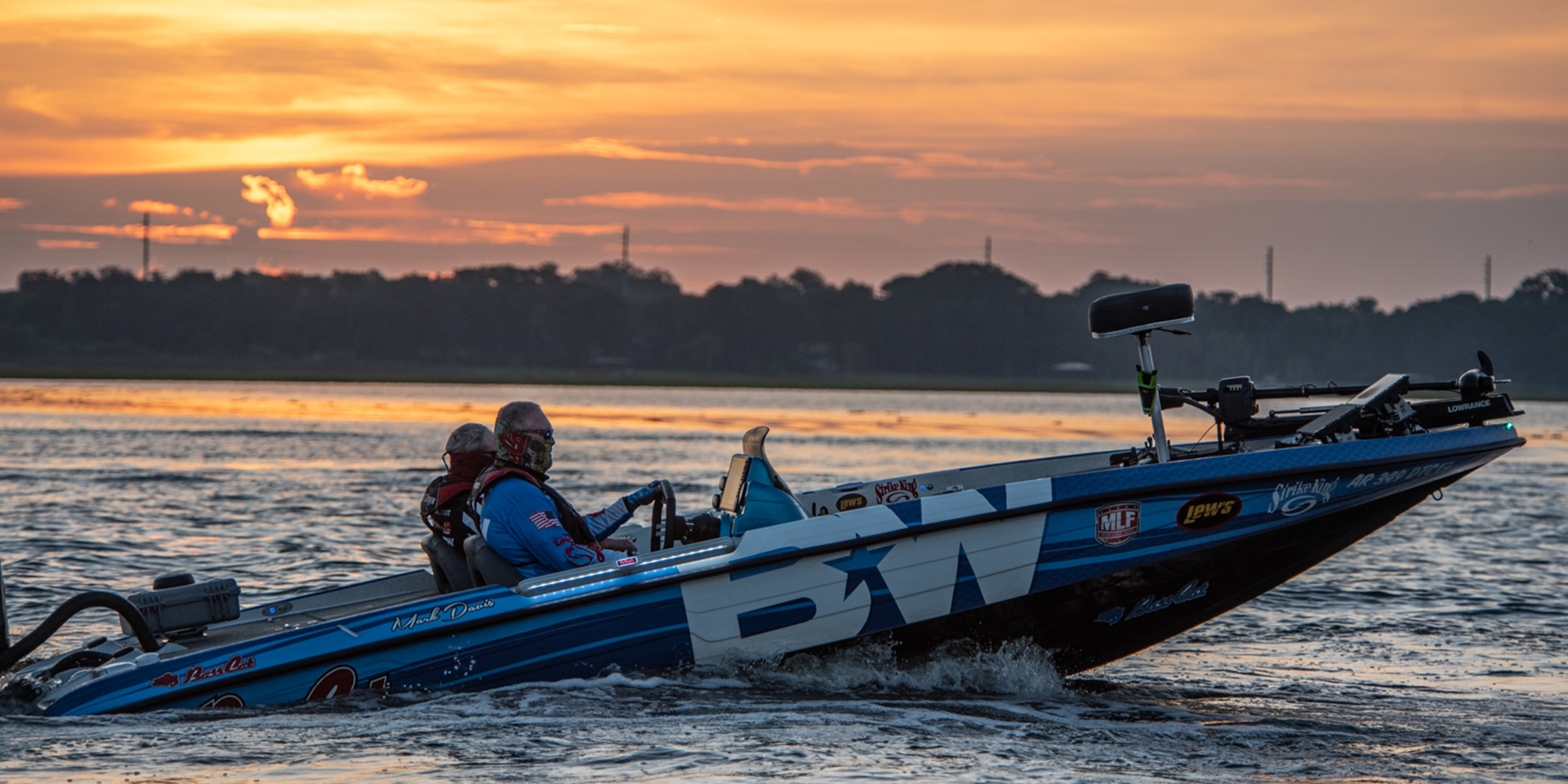 After a busy season, Mark Davis likes to hunt, fish, and eventually organize his tackle. Photo by Garrick Dixon

Another season has come and gone for me. I’ve now had 34 seasons as a professional angler. This one ended up being a pretty good year – shortened, of course, because of the pandemic and all of the chaos – but still a good season. I made REDCREST and Heavy Hitters, so I’m satisfied with my overall performance.

Funny thing though, as I get older, I sure am noticing things changing up a bit for me compared to my younger days. Some days I feel ready to go, but some days I definitely feel the age and all of what my body has been through.

When I was younger, my offseason would consist of hunting up another tournament to fish. Always looking to scratch that itch. Heck, even after I won the Classic, I went and fished the old Central Pro-Ams. I just needed to always compete.

Not now. Now, I like to get away from competitive fishing when the season is over. I think that comes with age. It does me good to get away. I still spend time on the water, crappie fishing or whatever, just no tournaments. Some guys ask me if I intend to fish smaller events, I tell them: “No thanks, but you have my blessing.”

Easing into the Offseason

One more major change over the years has been my tackle organizing. There was a time when I would keep everything ready to go. There have always been those little “what ifs”, that extra tackle just in case you may need it. Heck, 99.9 percent of the time, you never need the junk.

Now, it takes me about two weeks after the season is over to organize all of my tackle. Because nowadays, I come home from an event and throw my tackle in a pile. Then, I sift through it for the next event, then come home and toss it in a pile. By the end of the season, it’s a total wreck. I don’t enjoy organizing anymore.

I should probably work on that.

The offseason did start out great for me. As soon as I got home, my boat was sold. I pulled off the B&W wrap and didn’t have to worry about that. I have my big old jon boat here that I enjoy fishing out of. And when I’m not crappie fishing, I’ll go hunt. I was just in South Texas bird hunting.

I was never one for offseason physical conditioning like some of the pros, I just spend a lot of time outdoors. That works best for me. I’m a weather nut, I love it. My perfect scenario is to have a fall day with a low of 55 and a high of 75. The type of weather you can hunt or fish.

I love having options. Maybe go crappie fishing if it isn’t too windy or maybe there is a buck I’m after. That’s my offseason regimen.

My favorite scenario in the offseason (or maybe it’s a goal) is to have a particular old mature deer located. Hunt that deer. Pass up on every other deer you see and hunt that one deer. Finally get the opportunity and if you decide to harvest it, there is so much satisfaction.

It’s not about just shooting something for me, not at all. It’s the chase. It’s hard to do, and it’s about my favorite thing to do. Getting older has sure given me an even greater appreciation for the pursuit.

As far as my pursuits in fishing, well, my goal is to win another event. It’s been a long time since I’ve won. I’ve had lots of setbacks and injuries. Seems like about the time I get healthy, another one comes rolling along. I’ll be 57 soon and I still have that competitive fire. I want to keep being competitive, qualify for REDCREST and any other big-money event, and, of course, win and keep fishing. You never know when it’s your time to win.