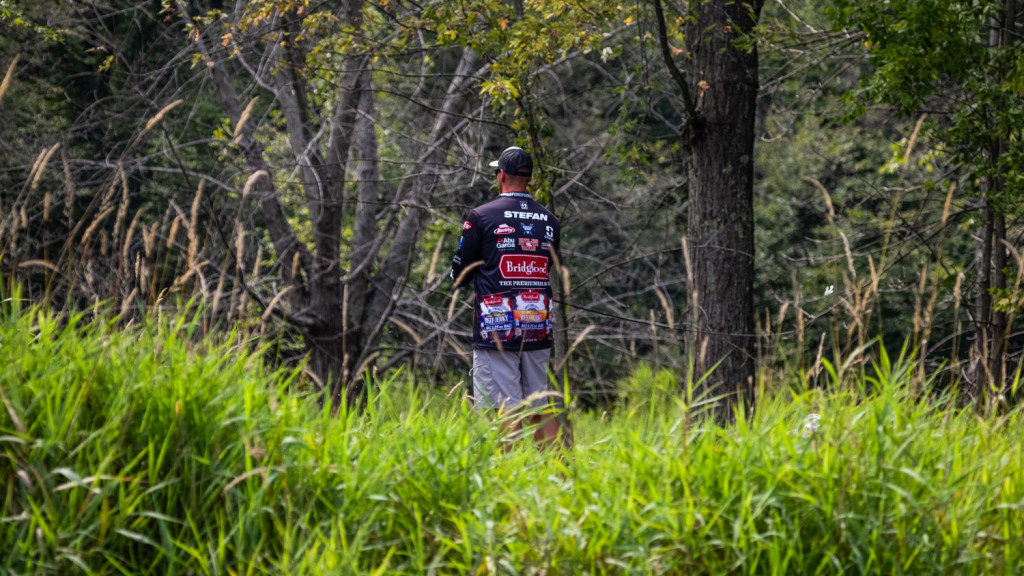 We are only a few weeks away from the start of the 2021 Tackle Warehouse Pro Circuit season and all the anglers I’ve spoken to are excited to get down to Lake Okeechobee and chase giant bass. One topic that comes up between anglers and will go relatively unnoticed by fishing fans is the change in practice rules for the Pro Circuit. Specifically, what I’m referencing is the reduction of practice days from three days to two.

This has received mixed reviews from most of the anglers and will have an impact on the tournament results. Over my 10 years fishing at the professional level, I’ve had lots of practices where I struggled my first two days and then found something really good on my third day of practice that resulted in a solid finish. I’ve also had a lot of practices that were good enough the first two days to let me explore on day three and find some off the wall places that were big players in the event for me. So, having less practice is absolutely going to have an impact.

On some fisheries like Okeechobee, two days of practice will limit an angler to only seeing a small portion of the lake and result in an angler missing the area that is producing the best. On other lakes, like Smith Lake, the limited practice could lead to a higher tournament weight because the fish had one less day of pressure.

It’s going to be interesting to see how a shorter practice impacts the overall results. Anglers won’t be able to receive information from non-contestants, which will level the playing field and put an emphasis on experience. Two days of practice is plenty for an angler that has been to a fishery multiple times before, but for a rookie, it could be overwhelming to try to break down a lake they’ve never seen in just two days.

Plus, the days are short during the early part of the season. At Okeechobee, the difference between sunrise and sunset is roughly 12 hours. That makes for short practice days and could rattle the inexperienced. We end the season at the St. Lawrence River and will be able to fish roughly 16 hours if we choose, which will result in more than an extra day’s worth of practice.

Personally, I’m looking forward to it. I like to establish patterns during practice and run new water in the tournament. I think that’s the best way to find active, fresh fish that can lead to an excellent finish. I’ll need to fall back on my experience and be efficient to allow me to establish patterns quickly during practice. After all, you can’t win it in practice, but you sure can lose it!