SHAW GRIGSBY: If I Could Talk to Shaw Grigsby in the Late 1980s... - Major League Fishing
Shop

SHAW GRIGSBY: If I Could Talk to Shaw Grigsby in the Late 1980s… 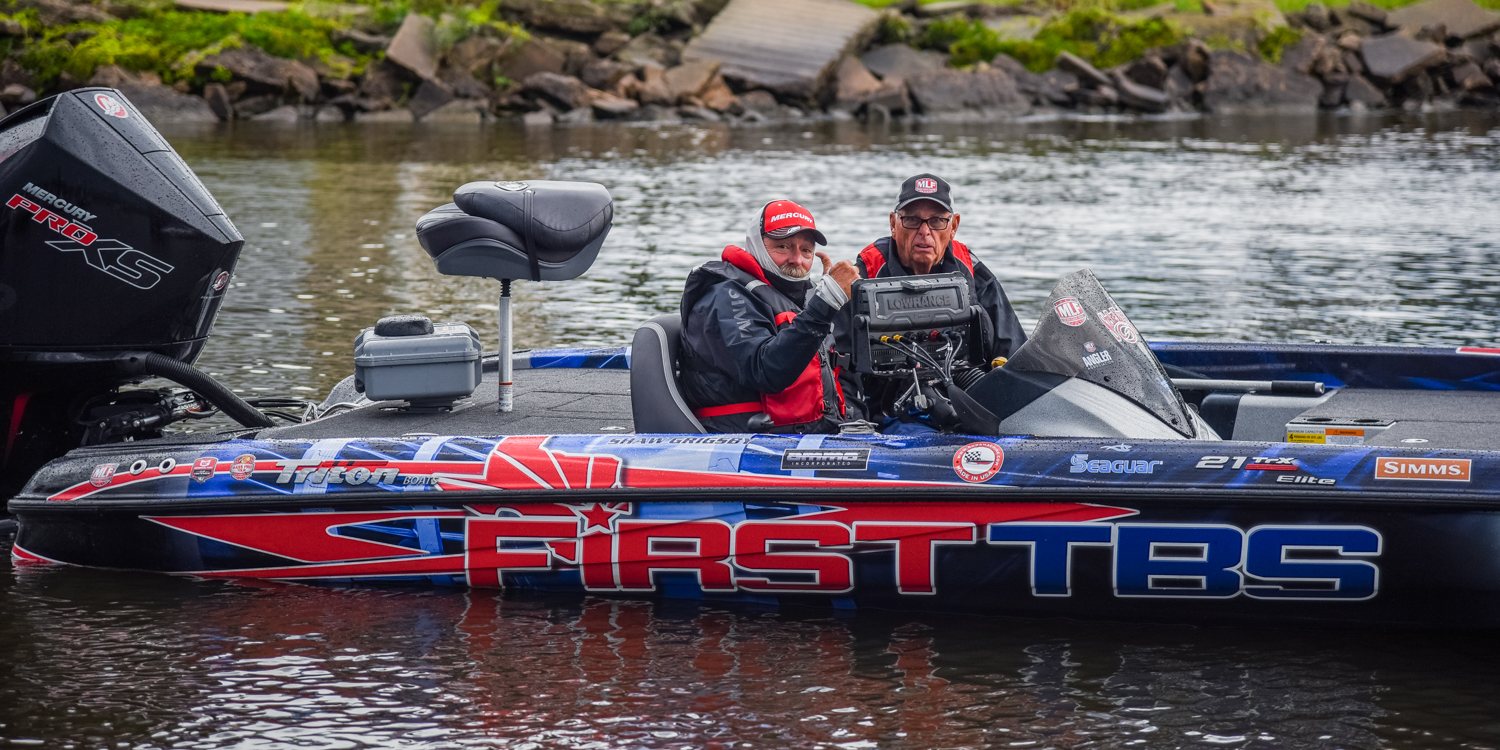 Shaw Grigsby has some thumbs-up advice for a younger version of himself. Photo by Garrick Dixon

Looking back over my 35 years as a professional angler isn’t something I do often. But, I thought if I could go back in time and give myself some advice, I know what I would say…specifically during the late 1980s and early 1990s, when I was in my 30s, rolling along pretty smoothly as a pro, winning events and being in the mix regularly.

My younger self would have benefited from these three pieces of advice. I hope the younger Shaw would listen.

First off, Shaw, don’t be arrogant. Take what you’re doing seriously. You have to realize the roll you’re on isn’t going to last forever. Really, the opportunities to win events, get to the championships or win points races don’t happen over and over every year.

You’re like a shooting star; you need to take advantage of every moment! If you’re arrogant and you think you’ll do it all over again next year, all of a sudden, next year never comes. There will be years where you struggle to make it. Always know that once you win, it can never be taken from you.

Really focus on the importance of opportunities and your goals. I can’t emphasize enough how thinking it isn’t going to ever go away will come back to haunt you.

I’ll say it again, because it’s that important, Shaw: Don’t be arrogant.

My second piece of advice is to fish fearlessly. It’s really tough to fish that way. You need to be willing to make changes on the fly based on your knowledge and skills, and have confidence in your changes.

Too often, you can get stuck fishing one way because it worked in practice. And it’s still working, but you’re afraid to change and take a risk. You know you need to be catching four, five, or six per hour, and you’re only getting one or two fish. Have the confidence to change mid-event.

The best anglers have no issue changing everything in the middle of the game. Guys like Kevin VanDam for example. He’s been known to be catching fish one way and realize he needs to change because of something he’s observed and how it relates to an experience he’s had. He’ll just start with a new program and move forward. It’s that type of fearless fishing that will take you far in the sport. Be ready to abandon ship and get on a new one.

Finally, Shaw, remember where you’re from and remember to be humble. You’re going to make a few mistakes that’ll cost you big along the way. Be accessible to your fans and don’t blow anybody off.

Fishing for a living can offer you so many cool opportunities. Visiting other countries, fishing exotic locations, and meeting some of the best people you’ll ever know. Enjoy the ride. So far, it’s been an incredible adventure to be able to fish for a living.

JEFF SPRAGUE: Keeping Busy is What I Do