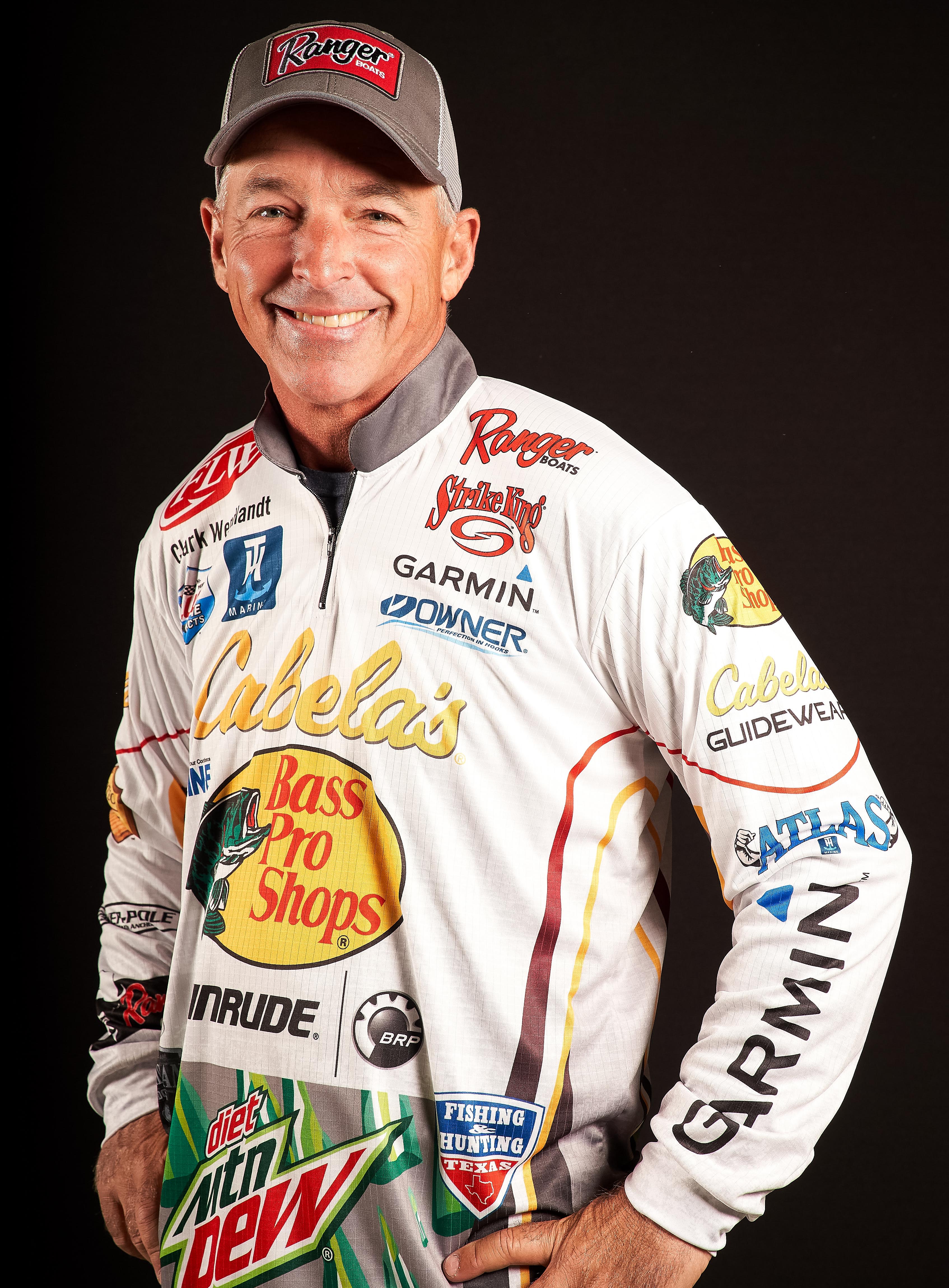 Undoubtedly one of the most successful and consistent anglers in FLW history, Wendlandt is a three-time winner of the prestigious FLW Angler of the year award. Wendlandt also holds the record for the most semi-final appearances in FLW Tour history. In addition to being a three-time Angler of the Year, Wendlandt has finished in the top-10 in Angler of the Year standing numerous times. He has qualified for the Forrest Wood Cup Championship every year he has been fishing the Tour except one. Clark describes himself as a father, a husband and a Christian. He enjoys spending time with his family, hunting on the family ranch and fishing as much as he can.