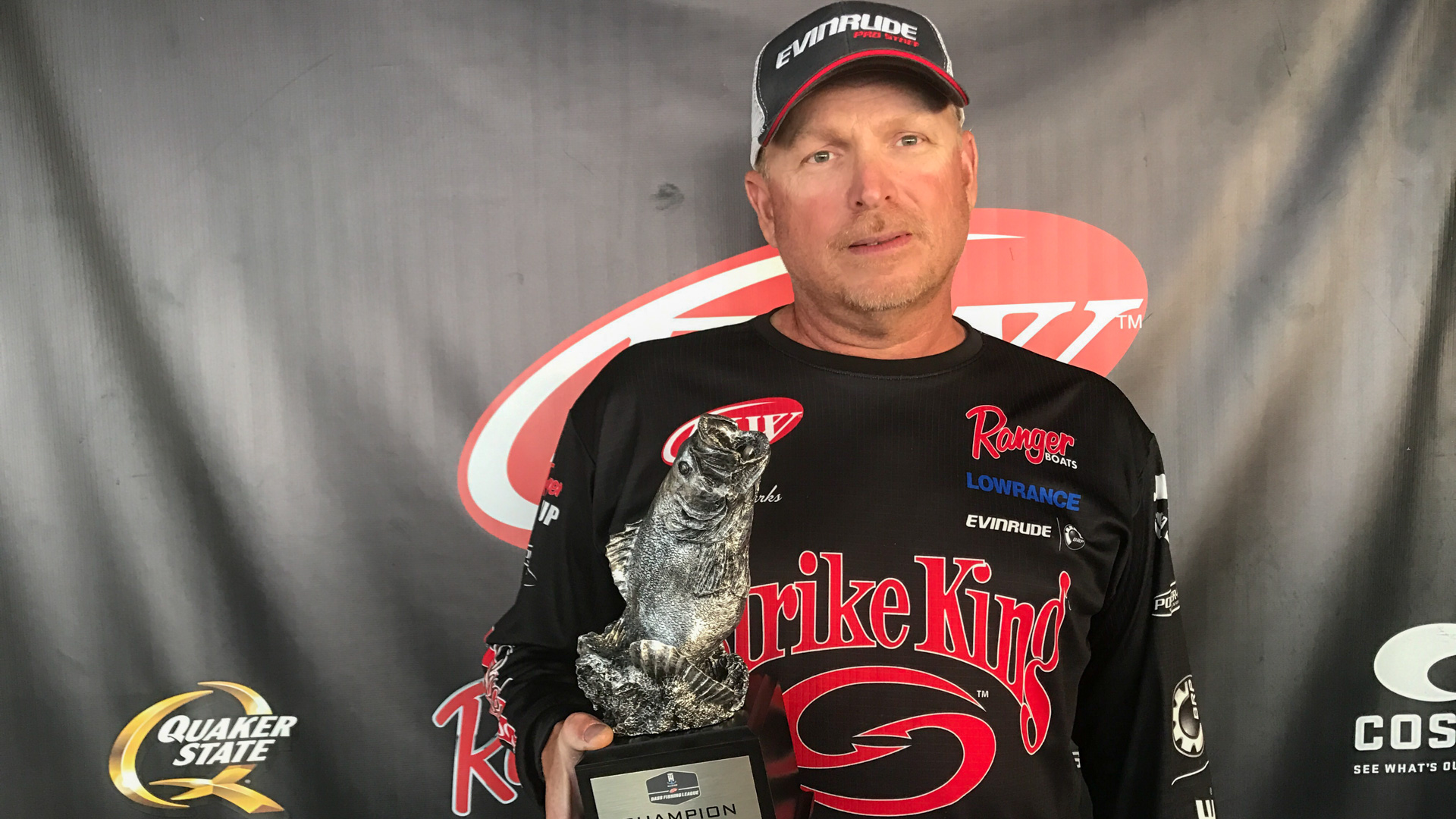 “They were spawning in the bushes mid-lake and I caught them using a blue-colored (Strike King) Hack Attack jig with a blue (Strike King) Rage Craw trailer,” said Marks, who earned his third career win in FLW competition. “Some fish I could see and some I couldn’t, but they were definitely on beds.”

Marks said he caught around 20 bass throughout the day, and that they were more aggressive earlier in the morning.

“After 10 a.m. I had to make a lot of pitches in there to get them to bite,” said Marks. “I had to remind myself to be patient. I’d put down my Power-Poles and fish slow, which is tough for me because I like to power-fish.”

Cole caught a bass weighing 9 pounds, 7 ounces – the heaviest of the event in the Boater Division – and earned the day’s Boater Big Bass award of $1,000. 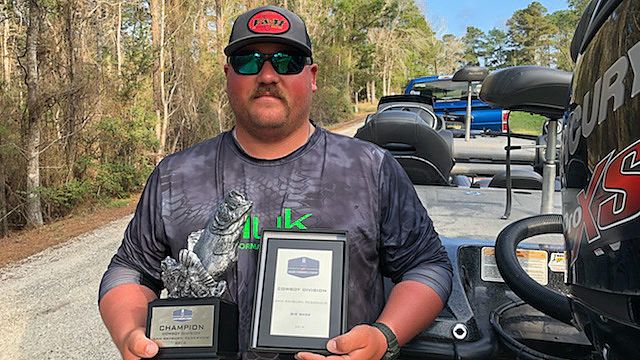 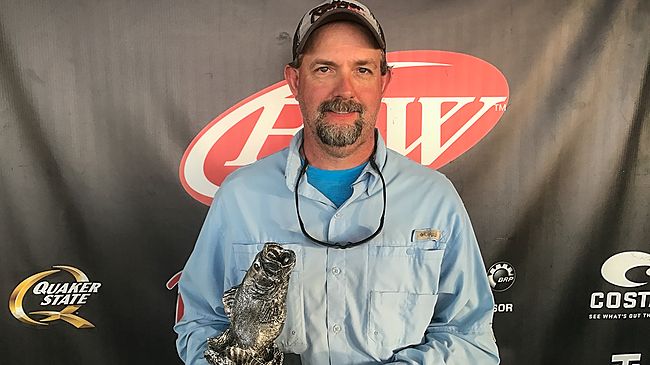 Bronsun Pusselo of Sulphur, Louisiana, and Tim Woodard of Rosepine, Louisiana, each brought bass weighing 16 pounds, 8 ounces, to the scale Saturday to tie for the win in the Co-angler Division. Woodard took home $2,250 while Pusselo earned $2,750 after contingency bonuses.

Pusselo also caught the largest bass in the Co-angler Division – a 10-pound, 13-ounce giant. The catch earned him the day’s Co-angler Big Bass award of $500.