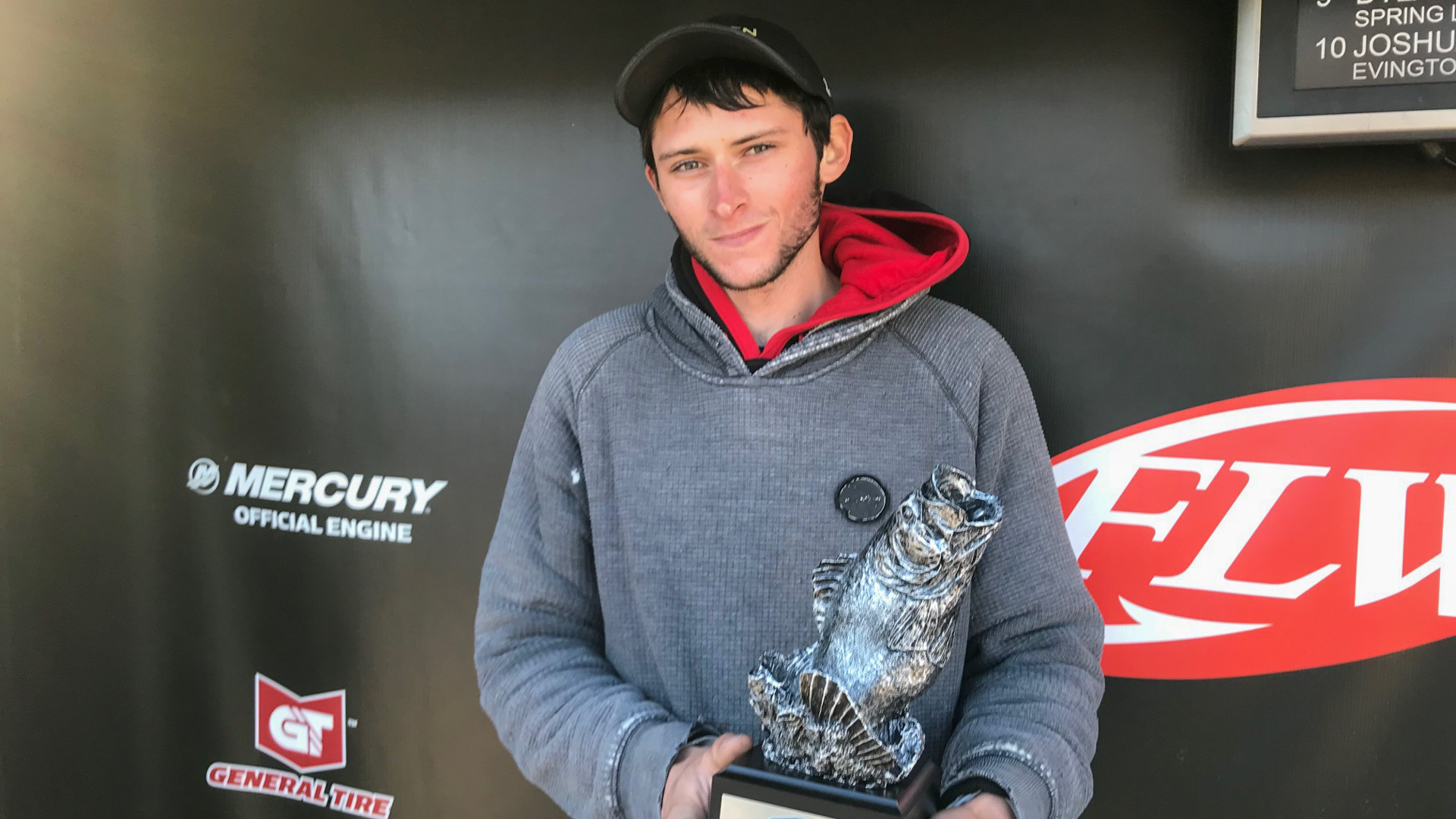 Whitt said he fished for bass along a stretch of riprap in Nutbush Creek, primarily focusing on three sections with ledges 6 feet down.

“The ledges were right next to deep water – sometimes 20 to 25 feet down – and the bass were really keyed in on them,” said Whitt, who earned his first win in BFL competition. “It was the last major deep hole before the back of creek, and I figured I could target bass both heading up to spawn or heading back out with the approaching cold front.

Whitt didn’t want to divulge specifics, but said he used a red crankbait and caught every fish he weighed in by 9 a.m.

“I borrowed a 16-foot boat with a 25-horsepower engine for this event, and I think ended up being a big factor for me,” said Whitt. “The smaller engine kept me close to takeoff. If I had used my own boat I wouldn’t have stayed as close to the ramp and definitely would have gone to other areas.”

Wright caught a bass weighing 5 pounds, 14 ounces – the heaviest of the event in the Boater Division – and earned the day’s Boater Big Bass award of $610. 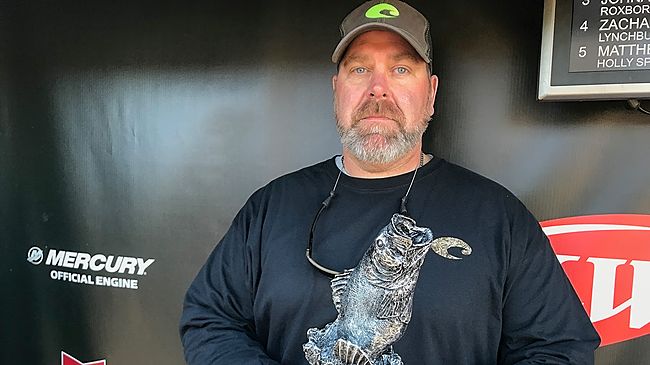 Ludwig caught the largest bass in the Co-angler Division – 6-pounds, 14-ounces. The catch earned him the day’s Co-angler Big Bass award of $305.