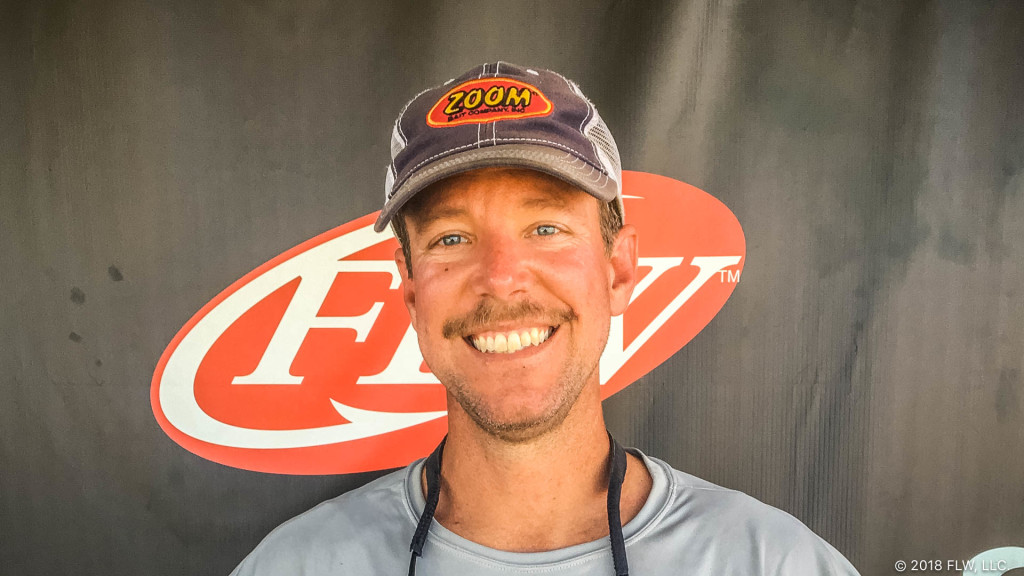 Partain says he worked through nearly 30 areas from the Tugaloo River down to the dam, catching eight keepers throughout the tournament.

“I used a weightless Zoom Super Fluke early for postspawn fish on shoals and points,” says Partain, who logged his first win in FLW competition. “I fished main-lake areas in anywhere from 2 to 10 feet of water.”

Following the postspawn bite, Partain caught two bedding fish – a 3- and 4-pounder. He says he was near docks, and used a Texas-rigged Watermelon Magic-colored Zoom Fluke Stick.

“I ran points for postspawners to finish out the day,” says Partain. “I ran up the Tugaloo and Seneca arms and basically hit any areas coming off the spawning flats.”

Partain’s afternoon postspawn baits were a Watermelon Candy-colored Zoom Finesse Worm on a drop-shot and a shaky-head jig with a green-pumpkin Zoom Magnum Swamp Crawler.

Randy Gentry of Franklin, North Carolina, brought a 5-pound, 4-ounce bass to the scale – the heaviest of the event in the Boater Division – and earned the day’s Boater Big Bass award of $440. 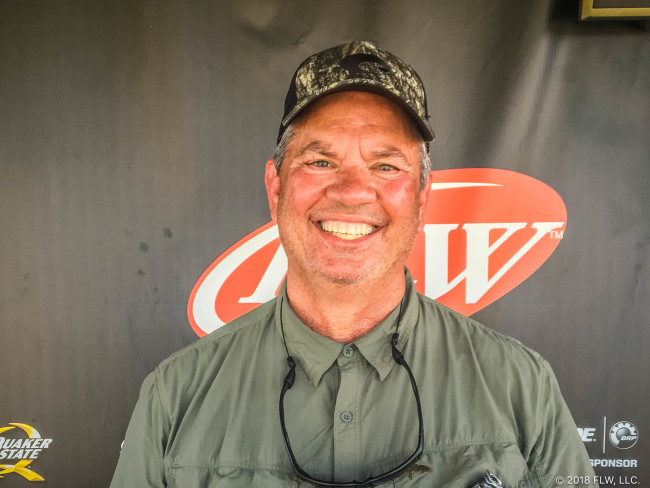 James Durham of Hartwell, Georgia, caught the largest bass in the Co-angler Division weighing in at 3 pounds, 14 ounces. The catch earned him the day’s Co-angler Big Bass award of $110.