Judd by an Ounce on Champlain 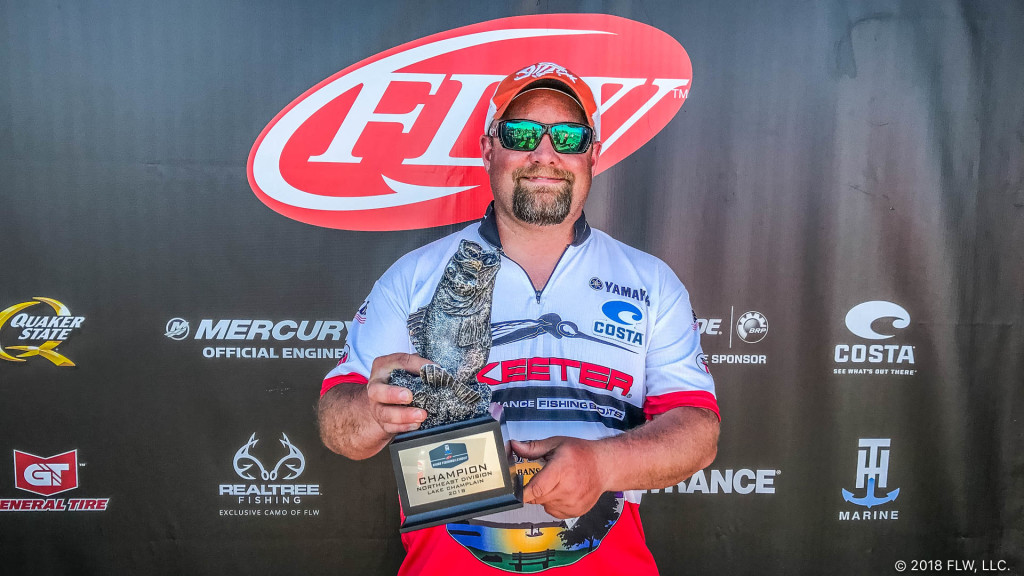 Judd says he spent his day on a southern section of the main lake, and targeted smallmouths that were still spawning.

“I went to my five biggest ones that I had located and caught them,” says Judd, who notched his first career win in FLW competition. “I found fish in areas where they’ve spawned in the past, but with the water lower, they were surprisingly shallow. I think this is the tail-end of the spawn. A lot of the fish I found had been on beds for over two weeks and had lost quite a bit of weight.”

“I throw white because I can see it well. I threw it in the bed and stared at it until I couldn’t see it, and that’s what told me it was in the fish’s mouth,” says Judd. “One of the big keys was my Costa sunglasses. On this lake, the green mirror finish helps me see really well.”

Around 10 a.m., Judd switched patterns and focused on postspawn smallmouth on the northern end of the lake in 18 to 20 feet of water with a 6-inch AYU-colored Roboworm Straight Tail Worm on a drop-shot rig.

“I fished near isolated boulders. I’d say 90 percent of the fish are done spawning up there. I culled up twice and went looking for a big largemouth to cap it off, but didn’t have any luck,” says Judd. “It was a tricky tournament to manage my fish. I’m fishing in the upcoming Costa (FLW Series) event this weekend and I didn’t want to burn too much, but I still wanted to do well.”

Brian Squires of Schenectady, New York, brought a 5-pound, 5-ounce bass to the scale – the heaviest of the event in the Boater Division – and earned the day’s Boater Big Bass award of $745. 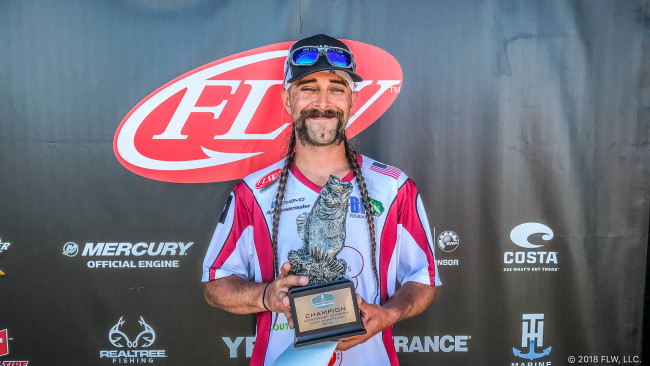 Wes Vyverberg of Rochester, New York, caught the largest bass in the Co-angler Division weighing in at 5 pounds, 7 ounces. The catch earned him the day’s Co-angler Big Bass award of $367.