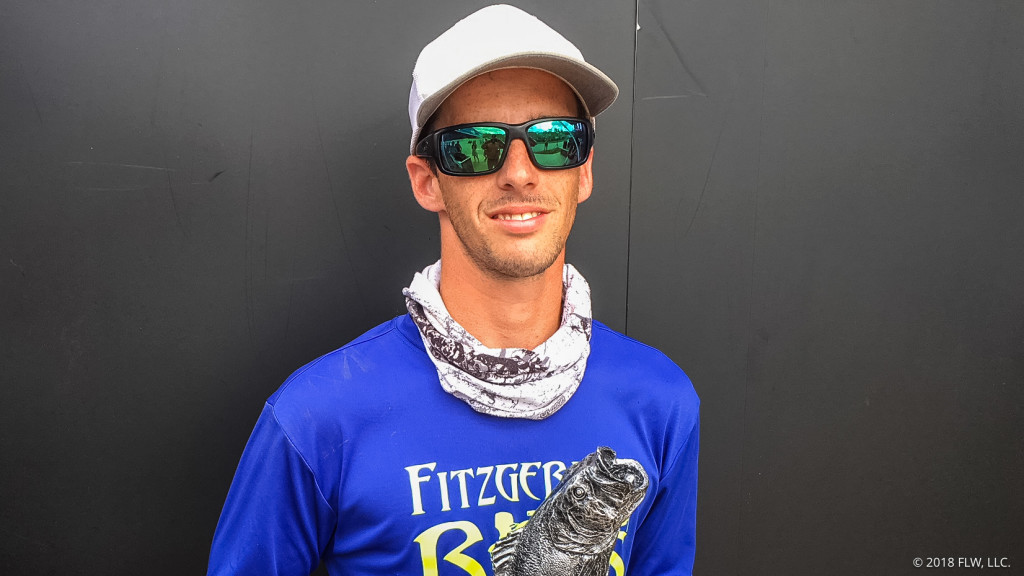 “Fishing in my first ever BFL event and getting a win – the joke now is that I’m going to retire undefeated,” says Tingen, a 28-year old who grew up fishing on Lake Hartwell. “I had a great time, though, and I can’t wait to fish another one. I didn’t catch a whole lot of fish – just 8 or 9 keepers a day – but they were the right size.”

“The key for me was covering a lot of water,” Tingen says. “I burned ¾ of a tank of gas both days.”

Zoellner caught a bass weighing 5 pounds, 13 ounces – the heaviest of the event in the Boater Division. The catch earned him the Boater Big Bass award of $510. 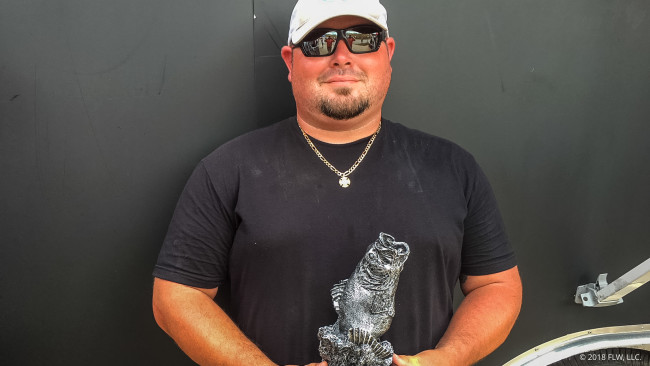 Tim Watson of Martin, Georgia, caught a two-day total of 10 bass weighing 16 pounds even to win the Co-angler Division and $2,333.

Burress caught the largest bass in the Co-angler Division – a fish weighing 4 pounds, 2 ounces – and earned the Co-angler Big Bass award of $255.