Six more divisions put a ribbon on the season 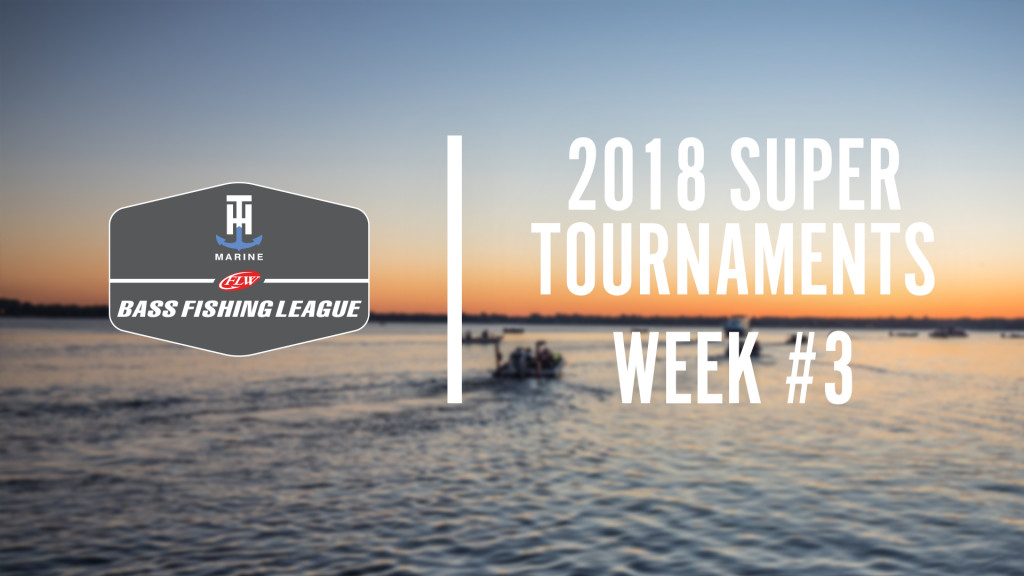 With the end of September in sight, so is the end of the regular season of T-H Marine Bass Fishing League (BFL) competition. The third straight week of Super Tournaments concluded over the weekend and six divisions came to a close for 2018. Most of the action took place in the south with some areas fishing better than others.

Below is a quick summary of how each event was won. 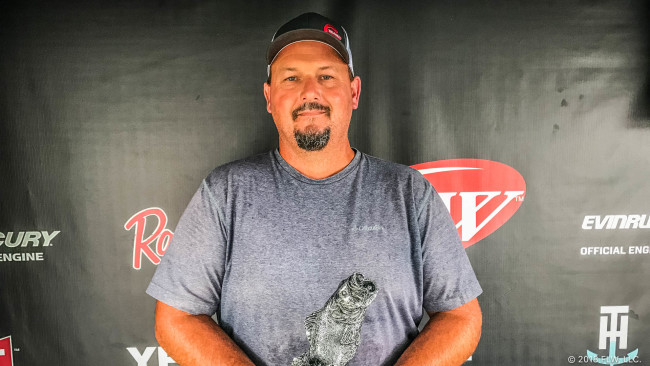 On Sunday, he caught a 4-13 on donkey-rigged Zoom Super Flukes to push his total weight to a stout 17-3 limit and more than enough to give him his fourth career win as a boater. 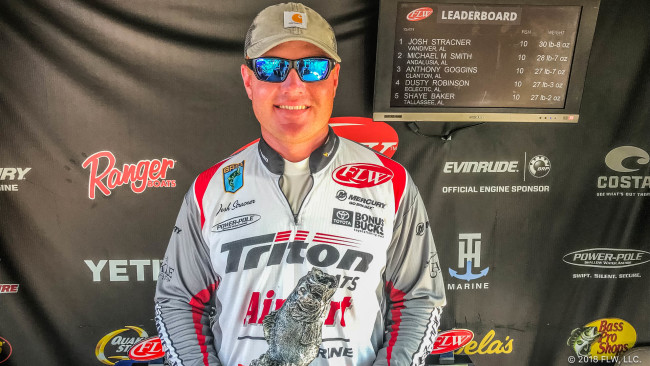 Josh Stracner of Vandiver, Ala., grabbed his third career win – second in a Super Tournament – with 30-8 on Lake Jordan to earn over $4,000.

Stracner fished dozens of brush piles each day in anywhere from 12 to 20 feet of water on the south end of Jordan. A Netbait T-Mac Straight Tail worm on a Davis Bait Company shaky head was the heavy lifter for the Alabama boater on Saturday. His biggest fish of day one ate a homemade jig with a green-pumpkin Zoom Super Chunk Jr. on a deep dock near takeoff.

On day two the brush still produced, though he caught the majority of his fish on a Heddon Zara Spook and Strike King 6XD.

Gary Milicevic of LaBelle, Fla., smashed them in the final Gator event of the season with a total weight of 53-2 and added a cool $8,300 to his bank account.

According to reports, Milicevic flipped a big jig around the Harney Pond area for his fish. 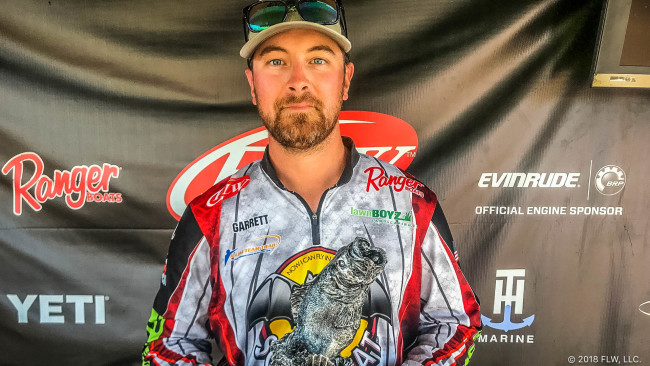 Garrett McDowell of Mattoon, Ill., scored his first win with a total of 26-3 on Shelbyville and brought home over $6,500.

McDowell targeted super shallow water in the backs of coves all across the lake. Laydowns and stumps were the deal and making repeated casts to prime areas help trigger bites. The bulk of his fish came on a white swim jig with a Zoom Super Chunk trailer or a Z-Man ChatterBait with a Keitech. 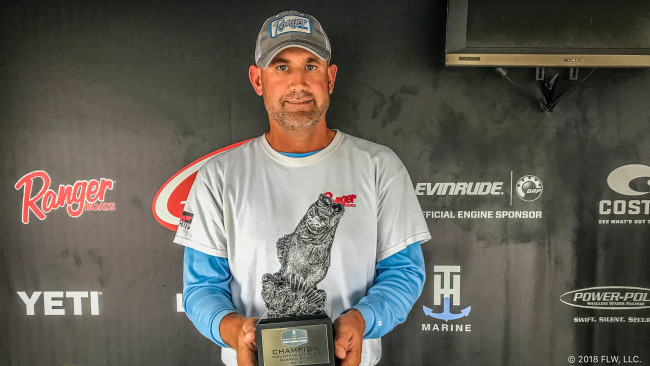 On Barren River, Robert Reagan of Byrdstown, Tenn., was top dog with a total weight of 30-7 for just nine bass to earn a check worth over $7,300.

Most of his fish were caught on main-lake ledges in 18 to 20 feet of water. A homemade football jig with a Strike King Rage Tail Craw was all the Tennessee boater needed.

Despite weighing only four bass on Sunday, his day-one catch of 18-7 carried him and he got the W by nearly 6 pounds. 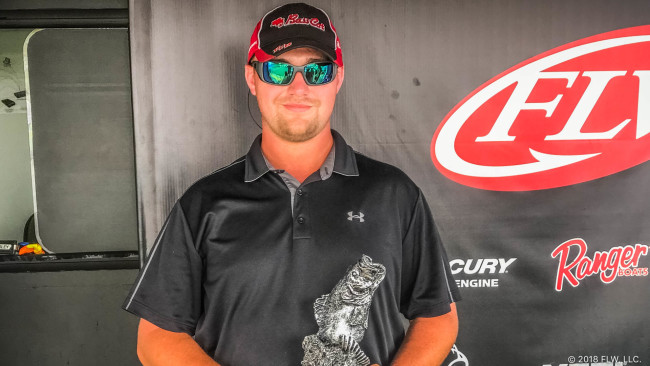 Cody Hoyle of Rutherfordton, N.C., won the South Carolina Division event on Lake Wylie with 25-8 and netted $6,200 because of it.

Sticking to the Catawba River, Hoyle fished clay banks, docks and riprap from 1 to 15 feet of water. In classic Carolina fashion, Hoyle says that covering as much water as possible was his primary goal.

He used a TO craw-colored Lucky Craft 1.5 Silent squarebill crankbait to burn the bank, and a homemade green pumpkin jig with a green pumpkin and red Zoom Big Salty Chunk trailer when he came across a dock.