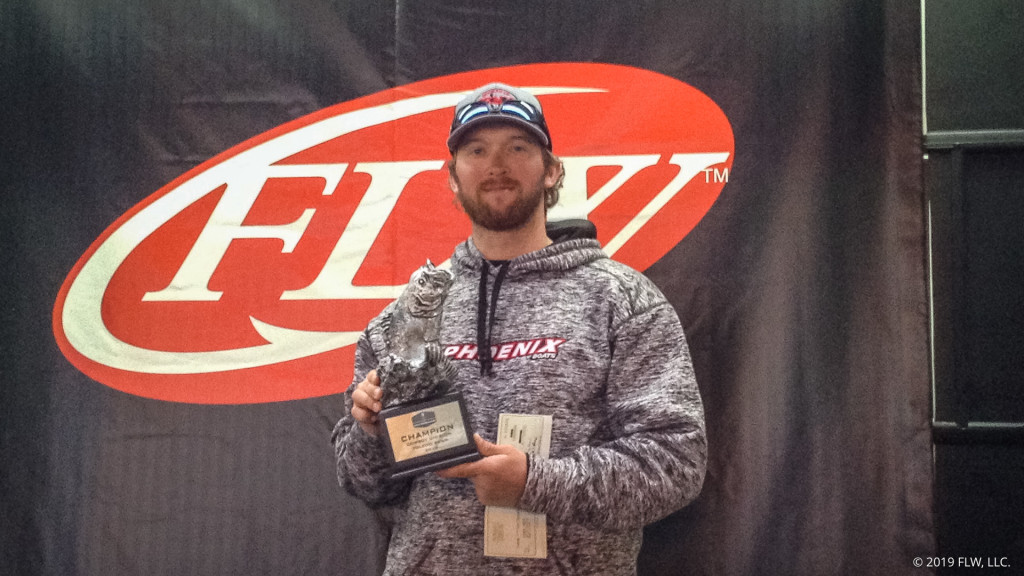 Pitt says he caught his fish in and around Housen Bay, first targeting prespawn bass back in a creek channel before heading out to the main lake. He used one lure to catch his limit – a blue and chartreuse Strike King Pro Model 6XD crankbait.

“Timing was the biggest part of my success,” says Pitt, who logged his second career win on Toledo Bend in BFL competition. “In practice, I tried to find the early morning bite, but it was pretty much non-existent. The first bite I could find was the prespawn bite, but it didn’t really get going until 8:30 or 9 [a.m.] I knew going into the tournament that if I could just make myself wait, they’d be pulled up and schooling and I could get some good bites.”

By 9:30 a.m., Pitt says he had 18 pounds of bass in the boat. He describes his first area as a creek channel bend that met a secondary point, and says the fish were on the point waiting to head back and spawn. From there, he concentrated on the main lake.

“My [main-lake] spots had hard bottoms and the fish were more in a wintertime pattern. I found that they were out there from around 10 [a.m.] to 1 [p.m.] – a window of time I’d narrowed down from practice,” says Pitt. “I used the 6XD and caught my best fish, including three that I think were each about 5 pounds.”

Pitt says he ended up catching approximately 20 keepers throughout his day.

“My Lowrance electronics were key to finding my fish. I spent a lot of time idling and down-scanning and side-scanning, just looking for either hard spots or fish themselves.”

Shannon Frick of Hemphill, Texas, caught an 8-pound, 7-ounce bass – the heaviest of the event in the Boater Division – and earned the day’s Boater Big Bass award of $850. 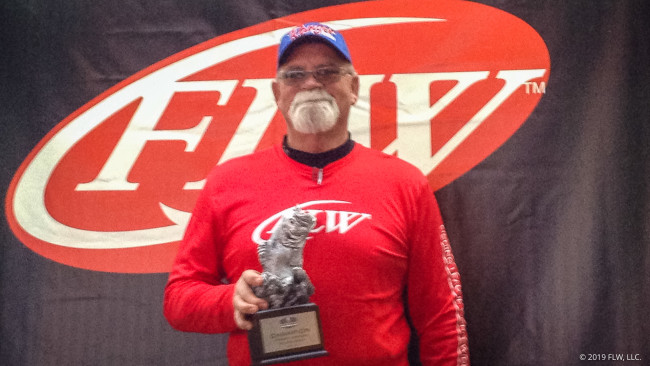 Carl Broussard of Converse, Louisiana, caught the largest bass in the co-angler Division, a fish weighing in at 6 pounds, 12 ounces. The catch earned him the day’s Co-angler Big Bass award of $425.