Wagner Makes it a Dozen 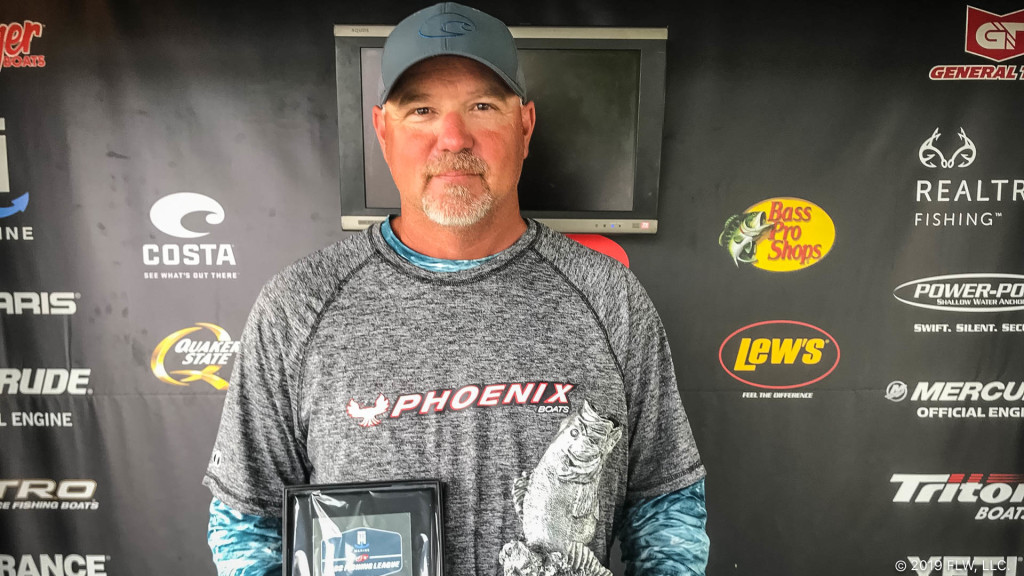 “I fished up the Elk River and targeted buck bushes, isolated cypress trees and small bushes,” says Wagner, who tallied his 12th career victory in BFL competition – tied for second most all-time. “I had one area and I stayed there all day. It was right there around Winchester, in a couple of bays.

“I’d say I caught about 20 keepers, specifically in 6 inches to a foot of water,” continues Wagner. “As the day went on, my fish kept getting bigger, and I kept culling. I made long casts with 20-pound-test Power Pro [Spectra Fiber Green Moss] braided line. Sometimes I had to wrestle them out of there, but the braided line did well.”

Wagner says his biggest fish of the day – a 4-pound, 14-ouncer – came around 1 p.m. He used a weightless Texas-rigged, bubblegum-colored Zoom Trick Worm, as well as a 7-foot All Pro APX Elite Series heavy-action spinning rod and Daiwa spinning reel.

Wagner’s 4-pound, 14-ounce bass ended up being the heaviest of the event in the Boater Division, earning the day’s Boater Big Bass award of $265. 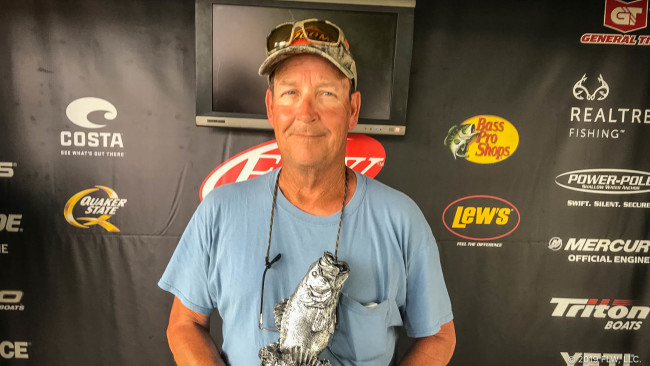 Scott Marshall of Lebanon, Tennessee, caught the heaviest bass in the Co-angler Division, a fish weighing in at 4 pounds, 2 ounces. The catch earned him the day’s Co-angler Big Bass award of $132.