All-American Underway on the Potomac 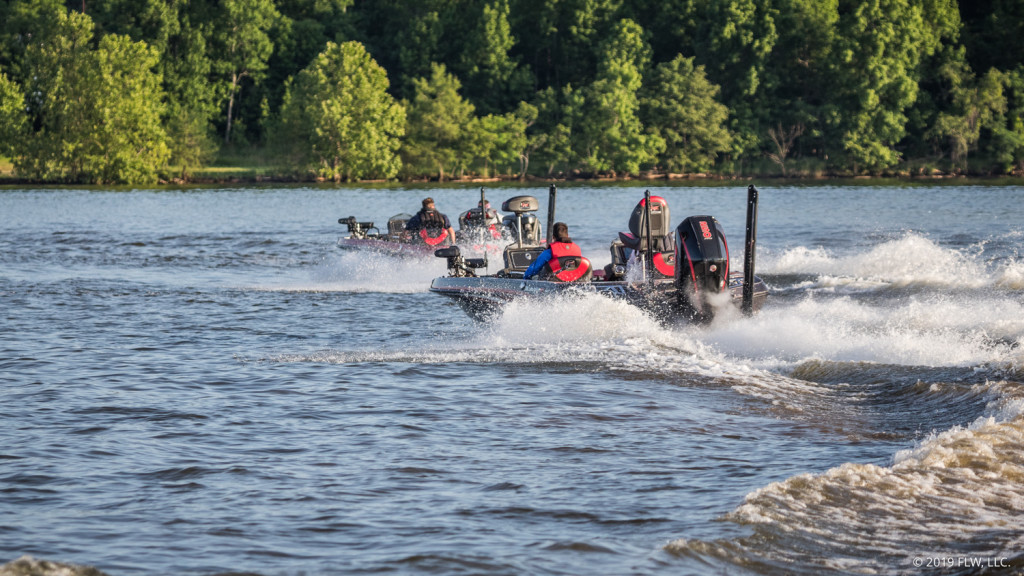 Winning the T-H Marine Bass Fishing League (BFL) All-American is a lifetime accomplishment, and this week, 49 boaters and co-anglers will have the chance to do it on the Potomac River. Presented by General Tire, the crowning event of the BFL season runs May 30 through June 1, and the winner on the boater side will walk away with $120,000 and a trip to the FLW Cup. 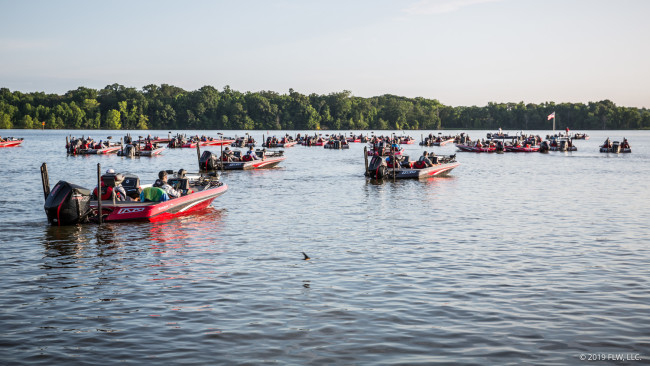 The Potomac isn’t exactly a mysterious tournament fishery, as countless big tournaments have gone down on the tidal river shared between Virginia, Maryland and Washington, D.C. Running roughly north to south into the Chesapeake Bay, it’s a tidal river that usually fluctuates a couple feet per day. 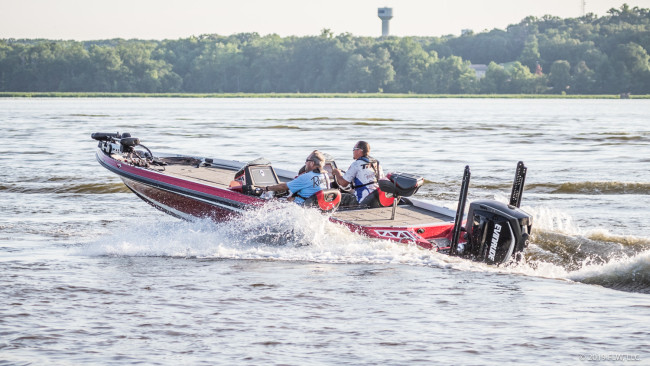 Going into the All-American, the main change to the river is a lack of grass. In recent years, the river was very grassy, and the fishing was getting better and better, with multiple 20-pound bags hitting the scale in every team tournament.

Though the bass are still there, the fishing hasn’t been as good this year. Everyone is still going to catch a bunch of fish, but we may not see the top-end bags we’ve come to expect from the fishery. Of course, anglers in the All-American are really good, and from the scuttlebutt of practice, it seems like things may be looking up.

As for actual water conditions, the lack of grass isn’t really changing much. The water clarity throughout the river is pretty good, and the water temperature is in the upper 70s and low 80s. Unless there are some extreme stragglers, pretty much every bass in the river should be postspawn by now. 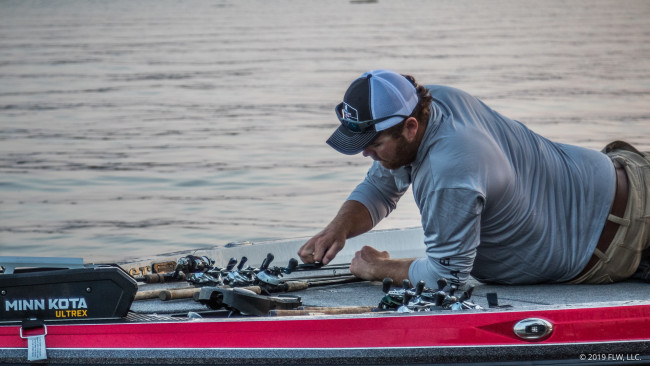 The Potomac is defined by the shallow bite, so you can expect to see everything under the sun that works shallow work this week. Historically, swim jigs, frogs and the like get a lot of play in the grass. With less grass, crankbaits and topwaters may see more action than usual. Soft plastics always do well, and you particularly can’t deny finesse – many a Potomac derby has been won on a Senko or a drop-shot. 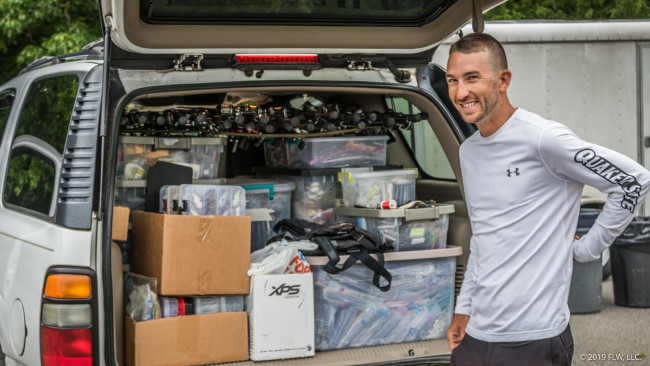 Over a few days of talking with the anglers, the general consensus is that the fishing should be pretty good. A number of anglers feel downright confident in 15 pounds being easy, and there was at least one 6-pounder caught on the official practice day.

Joseph Thompson, perhaps the definitive local favorite, believes that you’ll need around 47 pounds to win, which is a bit more than 15 1/2 pounds per day.

“I think I’ll be happy with 15 pounds, literally, and it may fish tougher than it looks,” says Moo Bae, one of the tournament’s locals. “Places that I used to catch fish aren’t there. It’s very specific places that I’m catching them on it, and they’re not community holes.”

Though he’s very unwilling to pick himself to win, Bryan New was certainly keyed up before the start of practice.

“I feel like the fishing is going to be extremely good, at least numbers-wise,” says New. “And obviously there’s going to be some big bags caught, too.”

Overall, the non-locals seem to be more optimistic, with Keith Hays figuring that 17 pounds a day is well in play and a number of others displaying a lot of quiet confidence.