Campbell Goes Back to Back 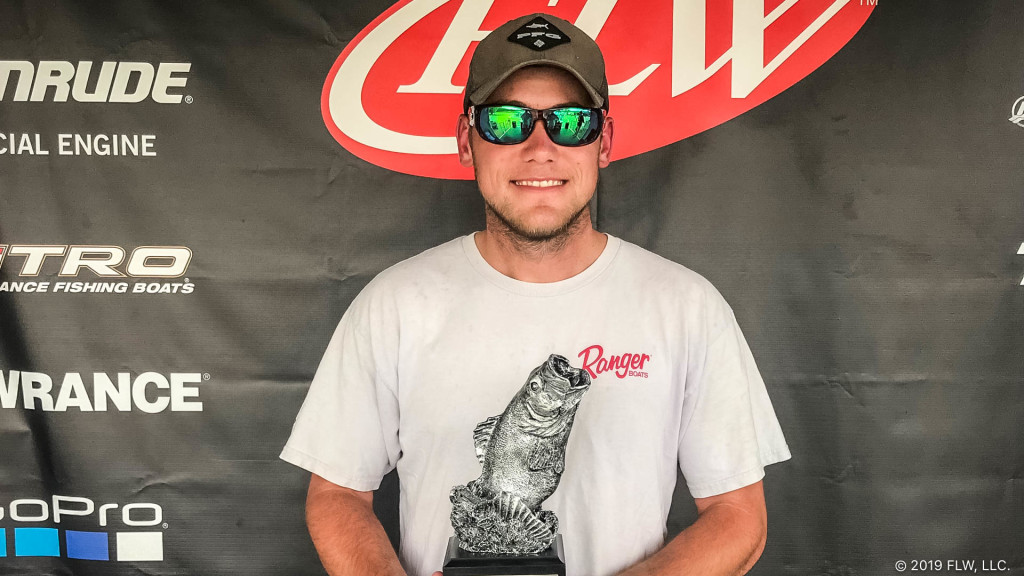 “I was keying in on stumps that were kind of hidden,” says Campbell, who after winning the BFL tournament at Rough River Lake last month now has back-to-back wins in BFL competition. “They were stumps I knew were there when the water was low, but you couldn’t see them in the tournament because the water was high.”

“I caught a big fish – a 4-pounder – within the first 10 minutes,” says Campbell. “It was slower the rest of the day – I’d pick off a keeper here and there.”

Adam Hock of Independence, Kentucky, caught a bass weighing 4 pounds, 5 ounces – the heaviest of the event in the Boater Division – and earned the day’s Boater Big Bass award of $485. 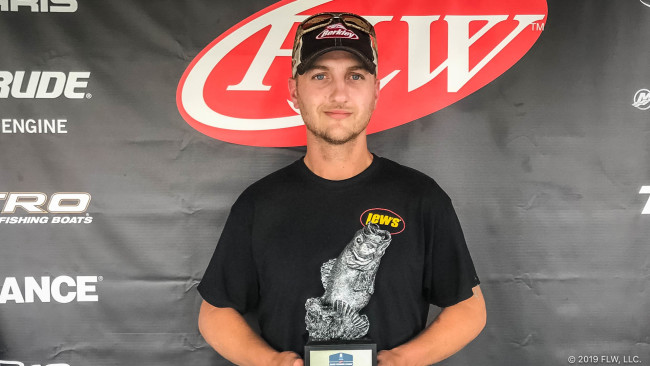 Spivey caught the heaviest bass in the Co-angler Division, a fish weighing in at 3 pounds, 3 ounces. The catch earned him the day’s Co-angler Big Bass award of $80.