Rampey Takes Another on Hartwell 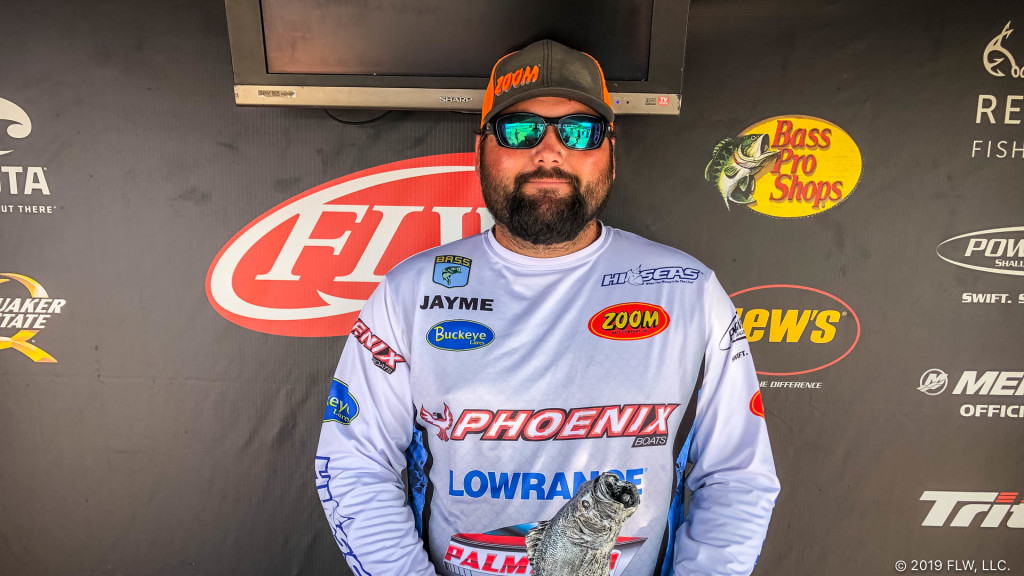 The 33-year-old Rampey earned his 10th career BFL victory and moved into a tie for No. 6 all-time for most BFL Boater wins. He was excited, but didn’t want to divulge too many of his winning details with a BFL Regional tournament on Lake Hartwell coming up in just 2½ weeks.

“I hate to be vague, but I’ve got a BFL Regional tournament coming up here and I don’t want to give away all of my secrets just yet,” Rampey says. “Maybe we can do this interview again in a couple of weeks and I can really share the juice.”

Although vague, Rampey did say that he caught around 20 fish a day, most of them on an unnamed topwater bait.

“I ran around a lot of fished pretty much the whole lake,” Rampey says. “From takeoff to the dam, up all the rivers. I just hit places where I know they live.

“This time of the year, the fish are doing a certain thing and I know where the bigger ones set up for that topwater deal,” Rampey continues. “Everyone does it, but I know that the bigger ones get into certain places. They biggest factor for me in this one was my Lowrance graphs. I was able to pick out those very specific places that I wanted to fish.”

Skey caught a 4-pound, 13-ounce bass – the heaviest of the event in the Boater Division – and earned the event’s Boater Big Bass award of $510. 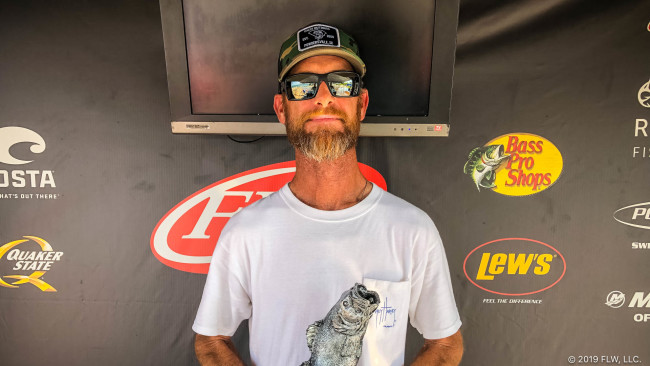 Marcus Brown of Elberton, Georgia, caught the largest bass in the Co-angler Division, a fish weighing in at 3 pounds, 11 ounces. The catch earned him the event’s Co-angler Big Bass award of $247.