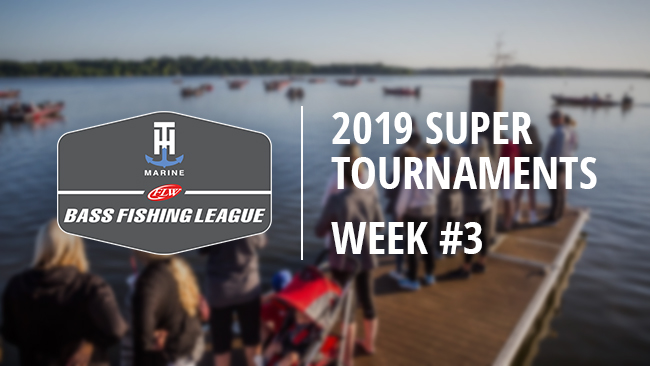 The third round of T-H Marine Bass Fishing League (BFL) Super Tournament action saw smallmouths, spotted bass and largemouths all make an appearance as six divisions put a bow on the season with their respective two-day events. Here’s a quick recap of what all played out in the action spanning from the Detroit River down to Lake Okeechobee. 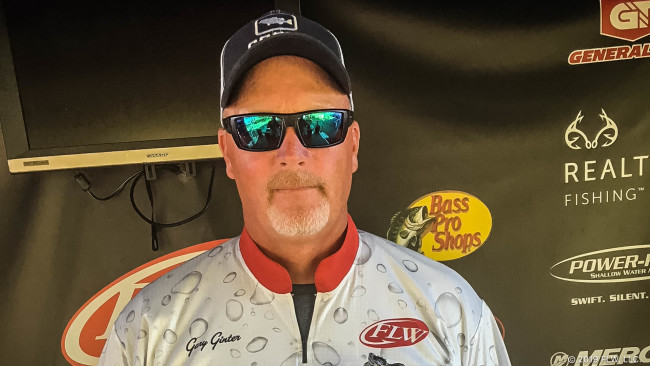 To earn his fourth career title, Gary Ginter of Lakeview, Ohio weighed in 26 pounds, 2 ounces over two days for the win and pocketed a cool $4,500 in the process.

Switching between a buzzbbait in the morning and a Texas rig with either a Tequila Sunrise-colored YUM worm or Okeechobee Craw Reaction Innovations Sweet Beaver in the afternoon was the main deal for Ginter.

“I was fishing at the north end of the lake,” says Ginter. “I started out day one throwing a buzzbait shallow up in the grass. I caught a limit, but there were a bunch of boats crowded around me, so I worked my way outside into the deeper grass, and that seemed to be where the bigger ones were.” 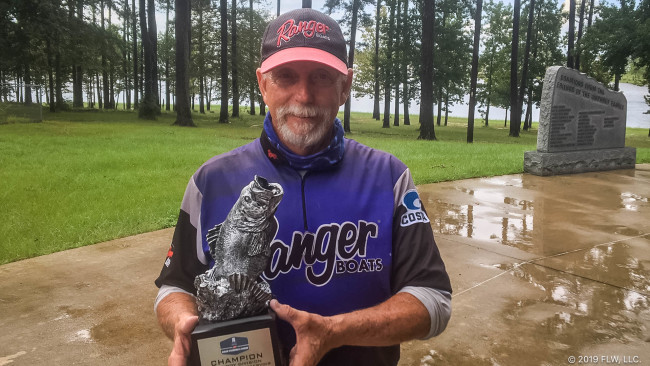 Glen Freeman of Zwolle, La., sacked up 43-13 on Big Sam en route to his 11th title in BFL competition. Aside from more bragging rights, Freeman also banked $8,200 for his performance.

Freeman kept it simple on the tackle front, opting for a Texas rig with a 1/2-ounce Elite Tungsten weight with a  Mister Twister worm, which he casted around isolated stumps and brush near sharp breaks.

“I think the key to my win was that I stayed old-fashioned,” says Freeman. “Nowadays, everyone is throwing crankbaits and Carolina rigs, and I feel like the fish hardly see Texas rigs anymore. I was up on the north end – around the Highway 147 bridge, fishing slopes and drop-offs of ridges in 15 to 20 feet of water.” 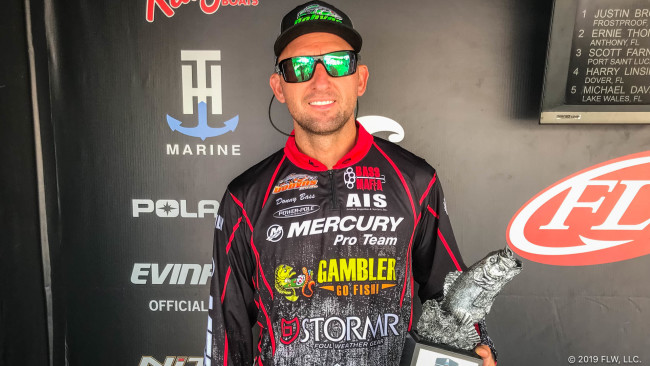 To dodge the wind, Bass ran to the north end to flip isolated reed clumps. His bait of choice was the new Gambler Super Stinger to help narrow down the bigger bites.

“It was typical summertime fishing – there was no wad of fish,” Bass explains. “I put the trolling motor down and grinded. I think the key was making the long run and having the areas to myself. It’s tough to get anything to yourself in a tournament on Lake Okeechobee. I think the new Super Stinger definitely played a role as well.” 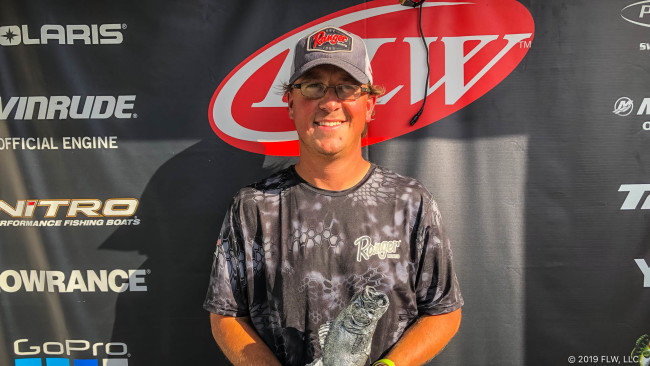 Port Clinton, Ohio’s Jared Rhode is no stranger to winning events on the Detroit River, but this was by far his most impressive victory yet. Rhode hauled 49-5 worth of smallmouths to the scale over two days to lock his fourth career win and cash a check worth $7,600.

“The first day I caught over 100 keepers – it was one of the biggest schools of fish that I have ever been on in my life,” says Rhode. “I caught at least 10 20-pound limits of smallmouth. It was pretty awesome.

“I fished near the Lake Erie islands, just rotating through 10 to 12 spots and targeting deeper structure – 18 to 25 feet,” Rhode continues. “The majority came on a drop-shot, but I also caught some throwing a tube and a swimbait.” 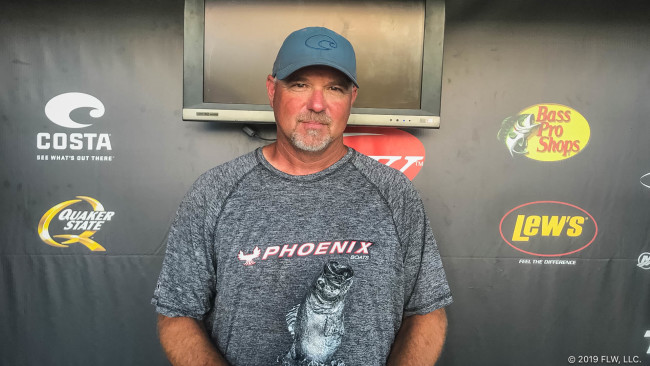 Adam Wagner continued his dominance of Tennessee highland impoundments over the weekend by catching 27-8 and claimed the 13th win of his career – his third win this season alone. Wagner rode home with another trophy and nearly $5,000 to show for it.

“I caught all of my fish up the lake – in Bledsoe and Bartons Creeks – on both days,” says Wagner. “I caught around eight keepers each day, flipping a green pumpkin-colored Reaction Innovations Sweet Beaver to scattered wood on flats in the backs of the creeks.”

He notes that making an effort to fish the smallest piece of wood others would run by helped him catch fish, despite fishing pressure from competitors in his areas. 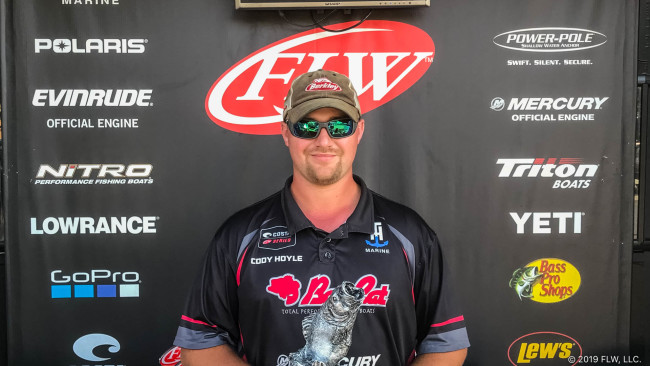 Cody Hoyle of Rutherfordton, N.C., caught 26-1 to win his second BFL Super Tournament title, which added $6,800 to his bank account.

Burning docks was the name of the game for Hoyle. He fished a homemade jig tipped with a Zoom Z Craw, but also pitched a drop-shot with a Reaction Innovations Flirt Worm for a few keepers.

“I was hitting 50 to 60 docks a day, fishing in the mid-lake area around Mountain Creek,” recounts Hoyle. “I was looking for deeper docks with brush. The fish are getting into wolf packs, and when I found them, I could usually catch multiple fish on each dock.”