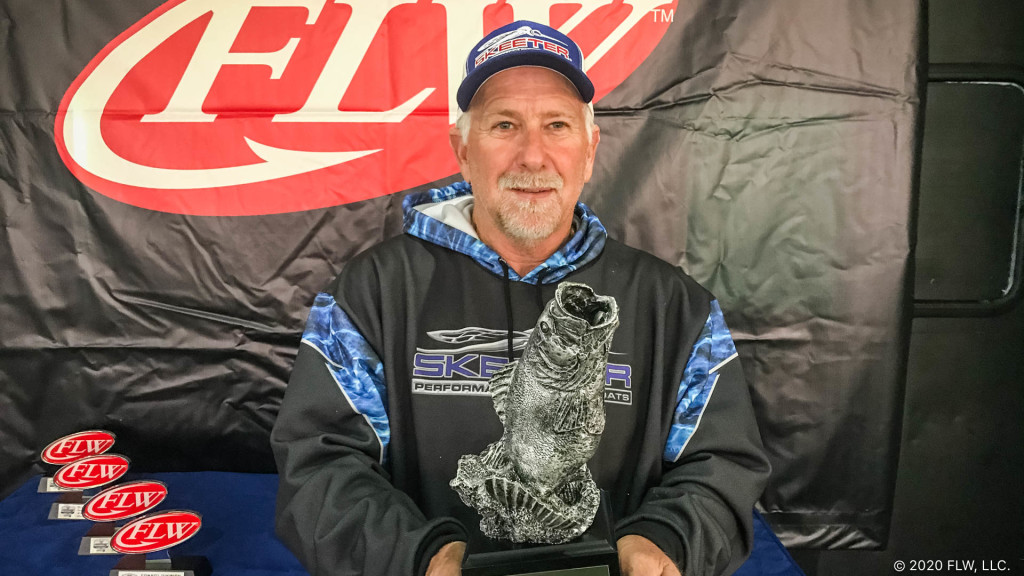 The 2020 Phoenix Bass Fishing League presented by T-H Marine opened competition Saturday at the historic Sam Rayburn Reservoir in Brookeland, Texas, and featured a record-setting field size – 230 boaters and 230 co-anglers. The season opener, the largest field in more than 20 years, took off with multiple anglers left on the waiting list.

“It feels great to get the win against a field like this in the first event of the year,” says Lasyone, who earned his third career victory on Sam Rayburn in FLW competition. “I was basically fishing grass in three to five feet of water early, then I went shallow and finished out my day.”

Lasyone said he caught most of his fish on a Rat-L-Trap and a V&M Thunder Shad swimbait with a Lazyman weighted swimbait hook. He also added a few keepers with a Yamamoto Senko.

“I think the key to my victory was all of the time that I have spent on Rayburn over the years,” Lasyone adds. “The big ones really seemed to pull up when the sun came out, and they were up pretty shallow. I was fishing water that was only about knee deep, but it had to have grass.”

Mason Kellett of Kingston, Oklahoma, won the Boater Big Bass award of $1,000 after bringing a largemouth bass weighing 9 pounds, 7 ounces to the scale. 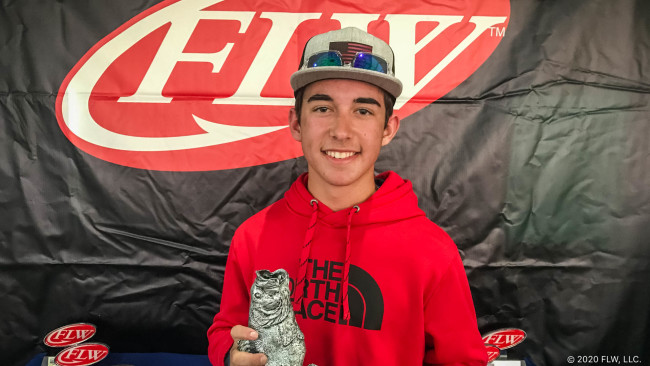 Jaden Parrish of Liberty, Texas, won the Co-angler Division and $3,000 Saturday after catching a five-bass limit weighing 15 pounds even.

Clark Moore of Nacogdoches, Texas, caught the largest bass in the Co-angler Division, a fish weighing in at 5 pounds, 15 ounces. The catch earned him the day’s Co-angler Big Bass award of $500.

Phoenix Boats, title sponsor of the Bass Fishing League, announced a lucrative new FLW PHOENIX BONUS contingency program designed to reward Phoenix Boats owners for their performance in FLW events. Boaters are eligible to win up to an extra $7,000 per event in each Phoenix Bass Fishing League presented by T-H Marine tournament if all requirements are met. More information on the FLW PHOENIX BONUS contingency program can be found at PhoenixBassBoats.com.

The 2020 Phoenix Bass Fishing League All-American will be held April 30 through May 2 at Lake Hartwell in Anderson, South Carolina. The top 45 boaters and co-anglers plus tournament winners from each Phoenix Bass Fishing League division earn priority entry into the FLW Series, the pathway to the FLW Pro Circuit and ultimately the MLF Bass Pro Tour, where top pros compete with no entry fees.