Morgan Cranks up Win on Norman 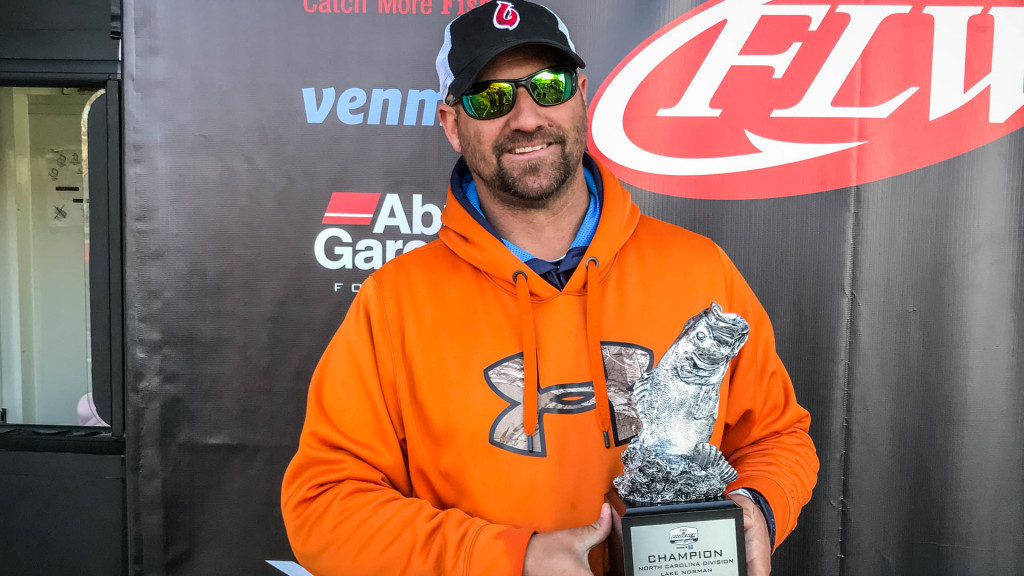 “The key to my victory was cranking all day,” says Morgan, who earned his first career victory in FLW competition. “I told my co-angler that I was not going to put the crankbait down and we ran all over the lake. I kept the crankbait in my hand all day.”

Morgan remained tight-lipped about his specific color and presentation but mentioned that his lure of choice was a Lucky Craft crankbait.

“I was fishing stained water on the south end of the lake,” Morgan went on to say. “It feels awesome to get this win. I’ve had a chance to win many of them, and then I end up blowing it. To win this one feels great – it’s been a long time coming.”

Walser brought a 7-pound, 2-ounce bass to the scale to win the day’s Boater Big Bass award of $765.

Adam Waters of Denver, North Carolina was the highest-finishing FLW PHOENIX BONUS member and took home an extra $500. Boaters are eligible to win up to an extra $7,000 per event in each Phoenix Bass Fishing League presented by T-H Marine tournament if all requirements are met. More information on the FLW PHOENIX BONUS contingency program can be found at PhoenixBassBoats.com. 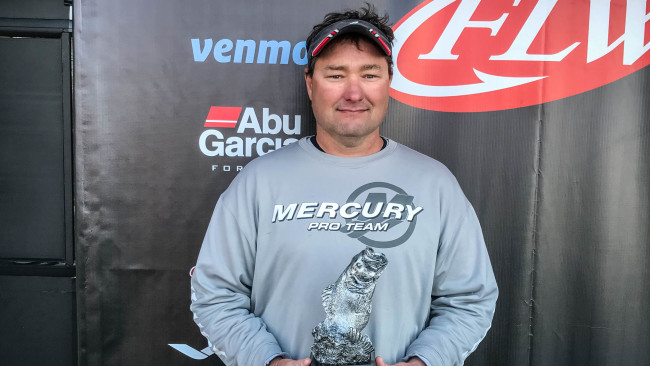 Jodon caught the largest bass in the Co-angler Division, weighing in at 5 pounds, 5 ounces. The catch earned him the day’s Co-angler Big Bass award of $382.

The 2020 Phoenix Bass Fishing League presented by T-H Marine on Lake Norman was hosted by the Mooresville Convention & Visitors Bureau and was the first of five qualifying events in the North Carolina Division.

The top 45 boaters and co-anglers in the North Carolina Division based on point standings, along with the five winners of each qualifying event, will be entered in the Oct. 8-10 Bass Fishing League Regional Championship on the James River in Richmond, Virginia, hosted by Visit Richmond. Boaters will compete for a $60,000 prize package, including a new Phoenix 819 Pro bass boat with a 200-horsepower Mercury outboard and $10,000, while co-anglers will fish for a new 18-foot Phoenix bass boat with a 200-horsepower outboard.