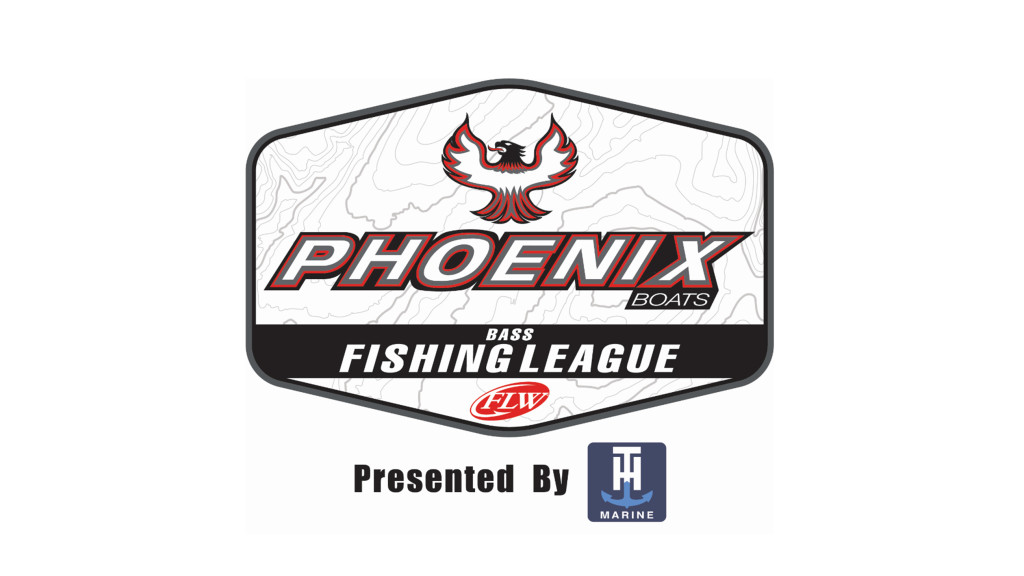 “I took a huge gamble and put all of my eggs into one basket – the shad spawn,” says Kelly, who earned the first victory of his FLW career. “It was an all or nothing deal, because all of my fishing time was going to be from 6:45 a.m. to 8 a.m. As soon as the sun was out the shad spawn would die, and my pattern was done.

“I targeted bass on the main-lake that were located on laydowns and submerged timber near the flooded bushes and trees along the shoreline,” Kelly continues. “It was extremely difficult casts – I had to get my lures back behind the rocks, behind bushes and under low-hanging branches. I couldn’t get a clean hookset. I knew it was going to be tough. I lost six fish, but I managed to put five nice smallmouth in the boat.”

“I ended up catching one or two more during the day, but I never culled. The five that I caught in the morning were the five that I brought to the scale,” Kelly goes on to say. “I knew that committing to the shad spawn was going to be a huge gamble and I was either going to win or take dead last. I’m thankful that I had a great day and caught enough early to get the win.”

Tyler Altizer of Abingdon, Virginia, brought a 4-pound, 8-ounce bass to the scale to win the day’s Boater Big Bass award of $345.

Neece was the highest-finishing FLW PHOENIX BONUS member and took home an extra $500. Boaters are eligible to win up to an extra $7,000 per event in each Phoenix Bass Fishing League presented by T-H Marine tournament if all requirements are met. More information on the FLW PHOENIX BONUS contingency program can be found at PhoenixBassBoats.com.

Austin also caught the largest bass in the Co-angler Division, weighing in at 4 pounds, 1 ounce. The catch added to his winnings as he earned the day’s Co-angler Big Bass award of $172.

The 2020 Phoenix Bass Fishing League presented by T-H Marine on South Holston Reservoir was the second of five qualifying events in the Volunteer Division.

The top 45 boaters and co-anglers in the Volunteer Division based on point standings, along with the five winners of each qualifying event, will be entered in the Oct. 8-10 Bass Fishing League Regional Championship on the James River in Richmond, Virginia, hosted by Richmond Region Tourism. Boaters will compete for a $60,000 prize package, including a new Phoenix 819 Pro bass boat with a 200-horsepower Mercury outboard and $10,000, while co-anglers will fish for a new 18-foot Phoenix bass boat with a 200-horsepower outboard.