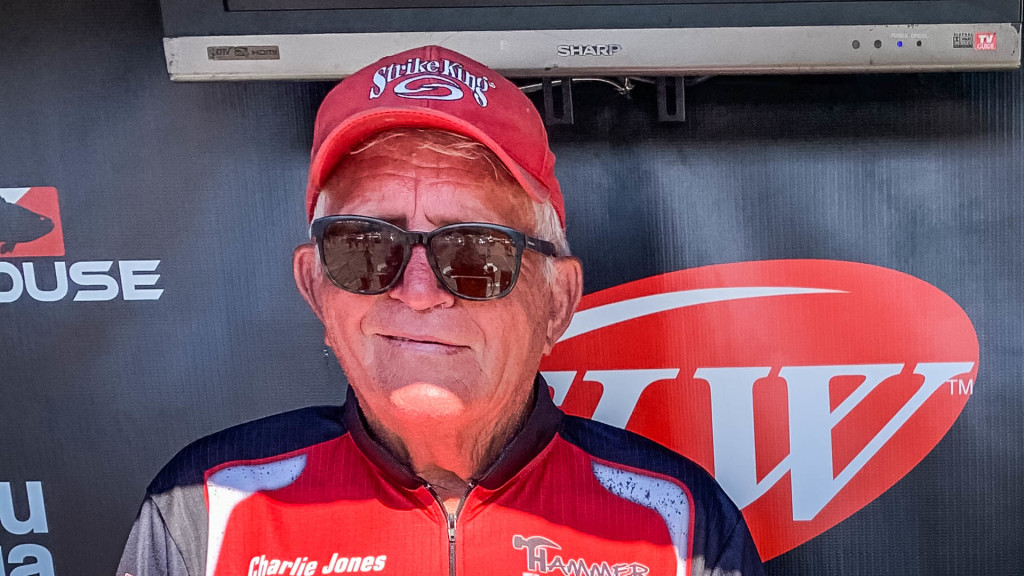 Already in the FLW record books for his BFL win as a boater on Kentucky and Barkley Lakes in 2014, the 75-year-old Jones broke his own record and became the second-oldest angler to ever win as a boater in the BFL’s modern era. Only fellow Tennessean George Taylor of Dresden has been older – he won a BFL event in 2014 at the age of 77.

“It feels pretty good to get a win at this age,” Jones says. “I had a good day – I caught everything that bit. I thought I was going to need one more good one, but it turns out that I didn’t.

“I was fishing ledges in Tennessee,” the Beech Bluff angler goes on to say. “Everything I caught came on a Strike King jig with a Rage Craw trailer.”

Eric Sanders of Lexington, Kentucky, claimed the day’s Boater Big Bass Award of $620 after bringing a 6-pound bass to the scale.

Edward Gettys of Paris, Tennessee, was the highest-finishing FLW PHOENIX BONUS member and took home an extra $500. Boaters are eligible to win up to an extra $7,000 per event in each Phoenix Bass Fishing League presented by T-H Marine tournament if all requirements are met. More information on the FLW PHOENIX BONUS contingency program can be found at PhoenixBassBoats.com. 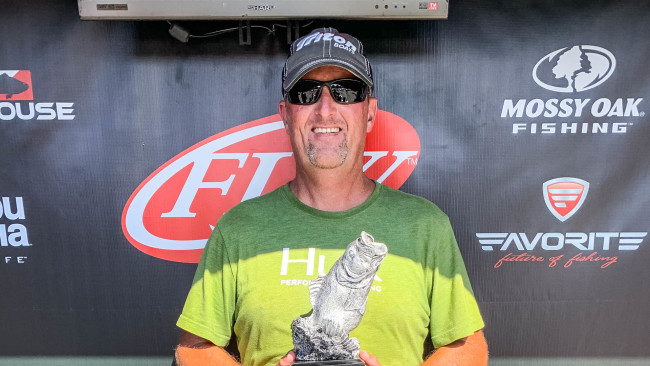 Wayne Miller of Morgantown, Kentucky, caught the largest bass in the Co-angler Division, weighing in at 5 pounds, 11 ounces. The catch earned the day’s Co-angler Big Bass award of $297.

The 2020 Phoenix Bass Fishing League presented by T-H Marine on Kentucky and Barkley Lakes was the opening event of five qualifying tournaments in the LBL division.