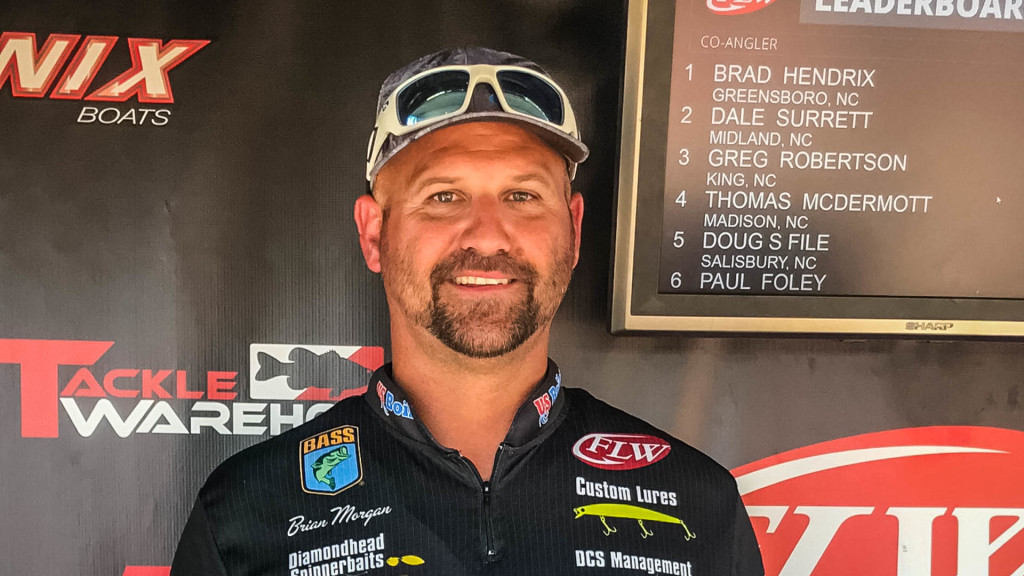 It was a double-header for bass anglers this past weekend in Salisbury with the Phoenix Bass Fishing League presented by T-H Marine on High Rock Lake events. FLW, the world’s largest tournament-fishing organization, rescheduled the events after the coronavirus pandemic forced the organization to pause competition in mid-March.

Morgan brought a 6-pound, 3-ounce bass to the scale to add Saturday’s Boater Big Bass award of $715 to his winnings.

Matt Stark of Mooresville, North Carolina, was the highest-finishing FLW PHOENIX BONUS member and took home an extra $500 Saturday. Boaters are eligible to win up to an extra $7,000 per event in each Phoenix Bass Fishing League presented by T-H Marine tournament if all requirements are met. More information on the FLW PHOENIX BONUS contingency program can be found at PhoenixBassBoats.com. 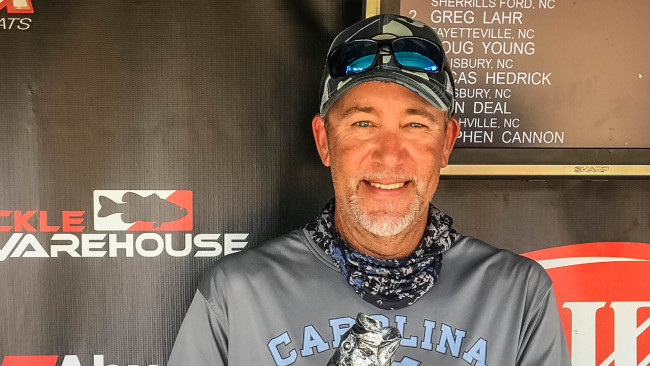 McDermott caught the largest bass in the Co-angler Division Saturday, weighing in at 5 pounds, 15 ounces. The catch earned him the day’s Co-angler Big Bass award of $355. 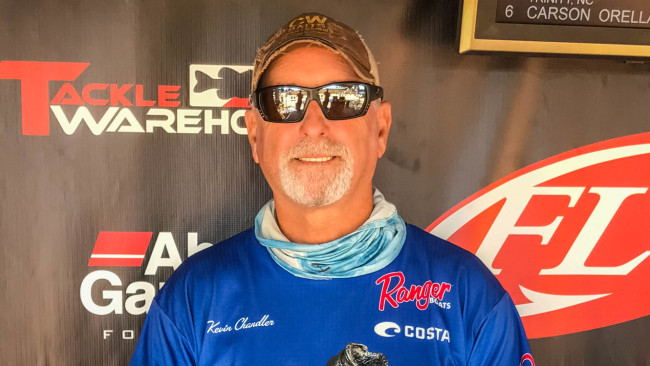 Complete results for Sunday’s event on High Rock Lake can be found at FLWFishing.com. 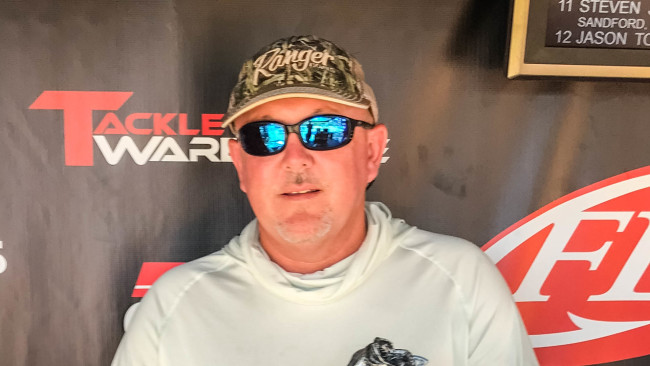 Jarrett caught the largest bass in the Co-angler Division, weighing in at 5 pounds, 6 ounces. The catch earned the day’s Co-angler Big Bass award of $312.

The 2020 Phoenix Bass Fishing League presented by T-H Marine Double-Header on High Rock Lake was the second and third of five qualifying events in the North Carolina Division.

The top 45 boaters and co-anglers in the North Carolina Division based on point standings, along with the five winners of each qualifying event, will be entered in the Oct. 8-10 Bass Fishing League Regional Championship on the James River in Richmond, Virginia, hosted by Richmond Region Tourism. Boaters will compete for a $60,000 prize package, including a new Phoenix 819 Pro bass boat with a 200-horsepower Mercury outboard and $10,000, while co-anglers will fish for a new 18-foot Phoenix bass boat with a 200-horsepower outboard.