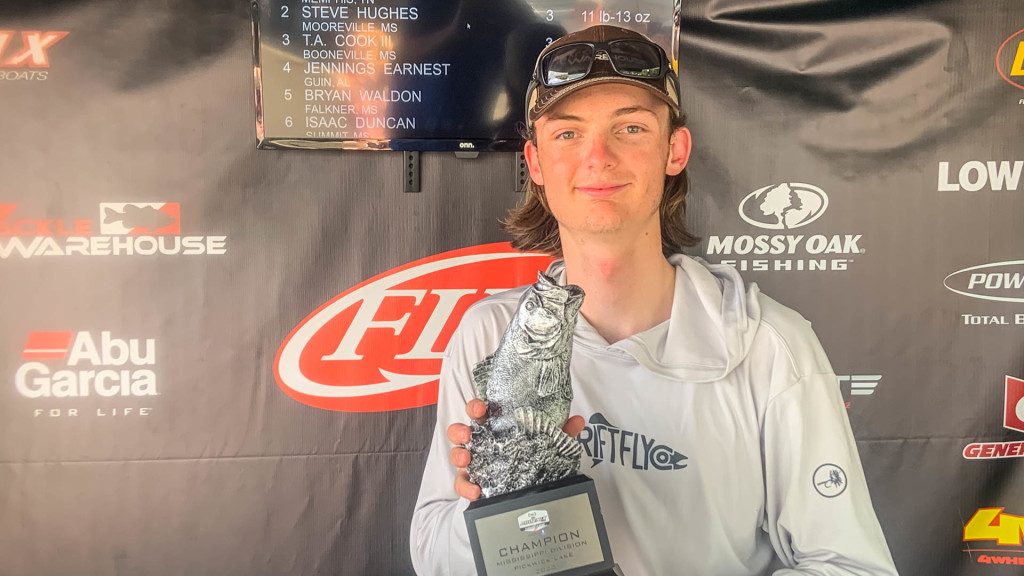 It was a double-header for weekend bass anglers this past weekend in Iuka with the Phoenix Bass Fishing League presented by T-H Marine on Pickwick Lake events.

It was a unique win for 18-year-old Scott, who just wrapped up his High School Fishing career as he fished in his last High School tournament last weekend. Saturday was Scott’s first ever BFL tournament, and the young angler had a special day.

“I thought I’d do okay, but the Good Lord blessed me with an 8½-pounder that helped me get my weight,” Scott says. “Most of my fish came on a swim jig, but the big fish came on a Texas-rigged 7-inch Strike King Cut-R Worm (green pumpkin).

“I noticed in practice that the ledges were getting pounded, so I tried to key on shallow flats where they were pushing bait,” Scott continues. “I fished near State Line Island and caught most of my fish in 6 feet of water.” 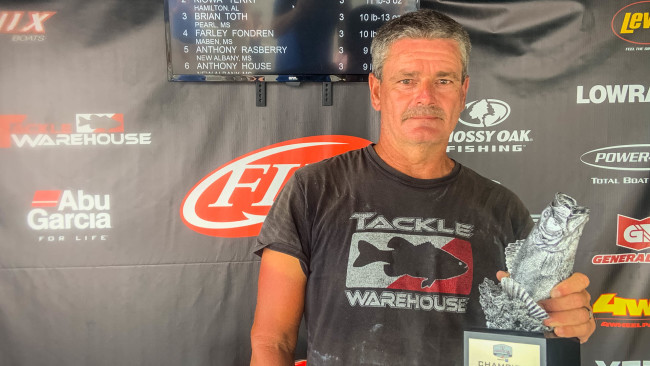 Eddie Armstrong of West Point, Mississippi, caught the largest bass in the Co-angler Division, weighing in at 8 pounds, 15 ounces, to win the day’s Co-angler Big Bass award of $332. 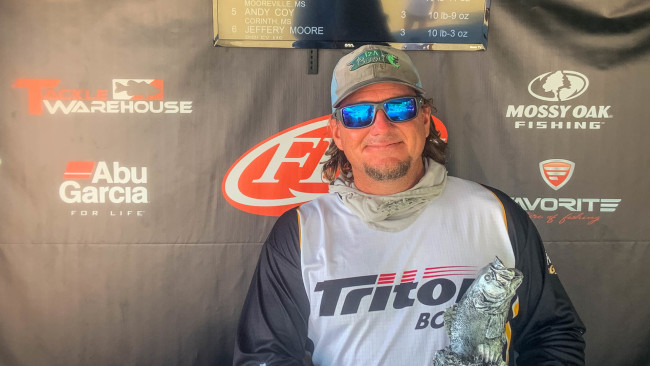 “My experience guiding on this lake has taught me that I could not win out deep,” says Anderson, who earned his eighth career BFL win. “I ran up the river and fished anything that looked good – some water willows, laydowns and stumps.

“I caught them on a worm, a jig, a ChatterBait and a few on a topwater,” Anderson continues. “The key bait was the worm – a plum-colored Zoom Ol’ Monster. I fished anywhere from 6 to 10 feet.”

Complete results for Sunday’s event on Pickwick Lake can be found at FLWFishing.com.

Coy also picked up Sunday’s FLW PHOENIX BONUS of $500 as he was the highest-finishing member. Boaters are eligible to win up to an extra $7,000 per event in each Phoenix Bass Fishing League presented by T-H Marine tournament if all requirements are met. More information on the FLW PHOENIX BONUS contingency program can be found at PhoenixBassBoats.com. 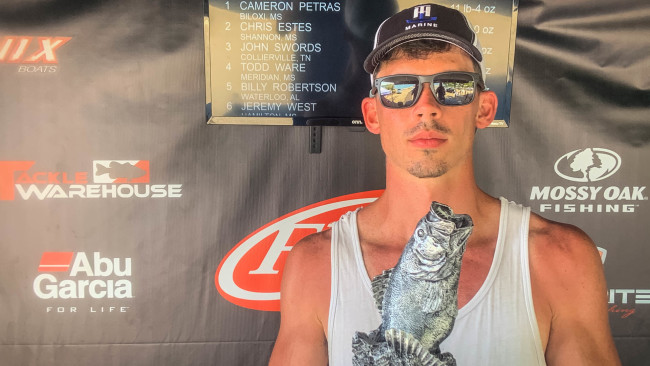 Scott Kirk of Houston, Mississippi, caught the largest bass in the Co-angler Division, weighing in at 6 pounds, 5 ounces. The catch earned the day’s Co-angler Big Bass award of $157.

The 2020 Phoenix Bass Fishing League presented by T-H Marine Double-Header on Pickwick Lake was the second and third of five qualifying events in the Mississippi Division.

The top 45 boaters and co-anglers in the Mississippi Division based on point standings, along with the five winners of each qualifying event, will be entered in the Oct. 8-10 Bass Fishing League Regional Championship on Lake Chickamauga in Dayton, Tennessee, hosted by the Rhea Economic & Tourism Council. Boaters will compete for a $60,000 prize package, including a new Phoenix 819 Pro bass boat with a 200-horsepower Mercury outboard and $10,000, while co-anglers will fish for a new 18-foot Phoenix bass boat with a 200-horsepower outboard.