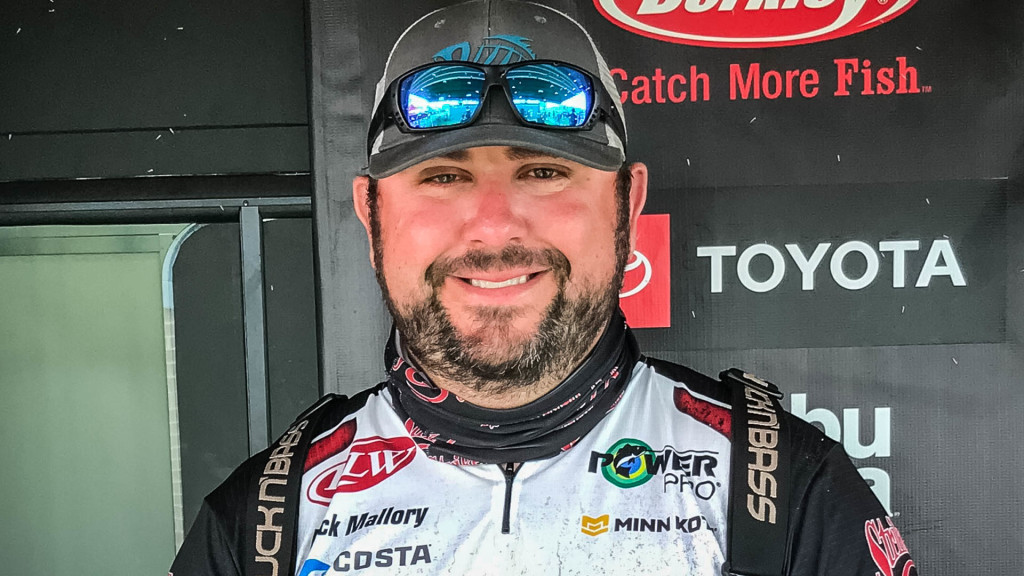 The tournament was the second of five events in the Michigan Division presented by A.R.E. Truck Caps.

“I was fishing in the main lake on St. Clair,” says Mallory, who earned the first victory of his career. “The key was sticking around and grinding it out. I didn’t leave a 100-yard stretch the whole day. I just did circles and circles and circles until I couldn’t do them anymore. And then I did it five more times and caught one more good one that got me the win.”

Mallory says that his key bait was a drop-shot with a Strike King ElazTech Z Too soft jerkbait with an Eco Pro Tungsten Full Contact drop-shot weight.

“I didn’t realize that I would be so emotional when I finally got a win,” Mallory goes on to say. “I was so due. I’m really excited.”

Smith earned the day’s Boater Big Bass Award of $685 after bringing a 5-pound, 11-ounce bass to the scale.

Cosculluela was also the highest-finishing FLW PHOENIX BONUS member and took home an extra $500. Boaters are eligible to win up to an extra $7,000 per event in each Phoenix Bass Fishing League presented by T-H Marine tournament if all requirements are met. More information on the FLW PHOENIX BONUS contingency program can be found at PhoenixBassBoats.com. 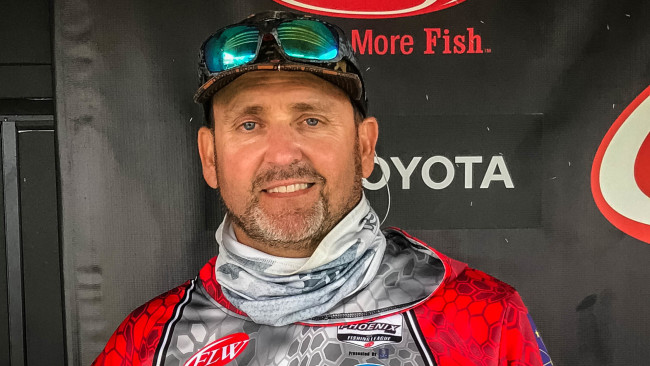 Miller caught the largest bass in the Co-angler Division, weighing in at 6 pounds, 5 ounces. The catch added to his winnings as he earned the day’s Co-angler Big Bass award of $342.