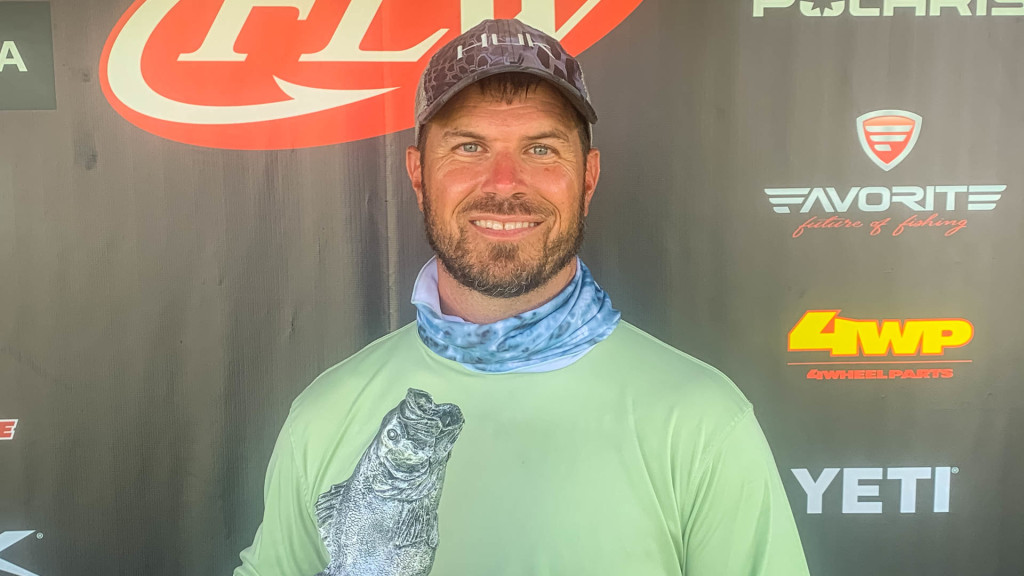 Local boater Jeff Hamilton of Henrico, brought a five-bass limit to the scale Saturday weighing 17 pounds, 9 ounces to win the Phoenix Bass Fishing League presented by T-H Marine event on the James River in Henrico, Virginia. Hamilton earned a total of $3,756 for his victory.

“I stayed in the Chickahominy, bouncing around to a couple of different spots,” says Hamilton, who earned his first career FLW win. “I mainly rotated between a shaky head and a (Z-Man Evergreen JackHammer) ChatterBait. Later in the day the clouds started blocking the sun and we had a little bit of shade, so I picked up a Pop-R and ended up culling three or four times. I also caught my biggest fish – around 5 pounds – on it.

“The key was to just keep moving,” Hamilton continues. “I was just rotating spots, letting them rest for a little bit, then I’d keep moving. The lucky 5-pounder at the end of the day helped a lot, too.”

Uzzle took home an extra $500 as the highest finishing FLW PHOENIX BONUS member. Boaters are eligible to win up to an extra $7,000 per event in each Phoenix Bass Fishing League presented by T-H Marine tournament if all requirements are met. More information on the FLW PHOENIX BONUS contingency program can be found at PhoenixBassBoats.com. 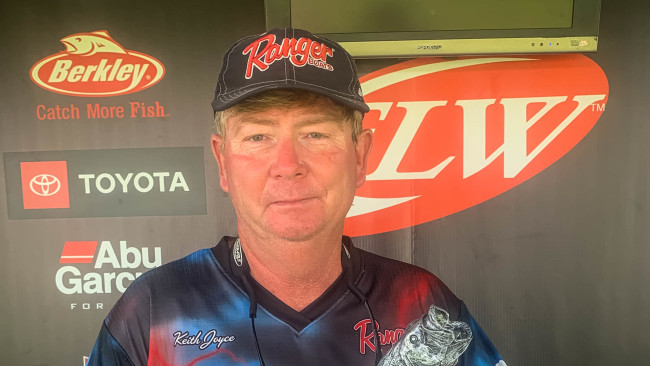 Michael Baldwin Jr. of Petersburg, Virginia, caught the largest bass in the Co-angler Division, a fish weighing in at 5 pounds, 4 ounces. The catch earned him the day’s Co-angler Big Bass award and earned $245.

The 2020 Phoenix Bass Fishing League presented by T-H Marine on the James River was the fourth of five qualifying events in the Piedmont Division.