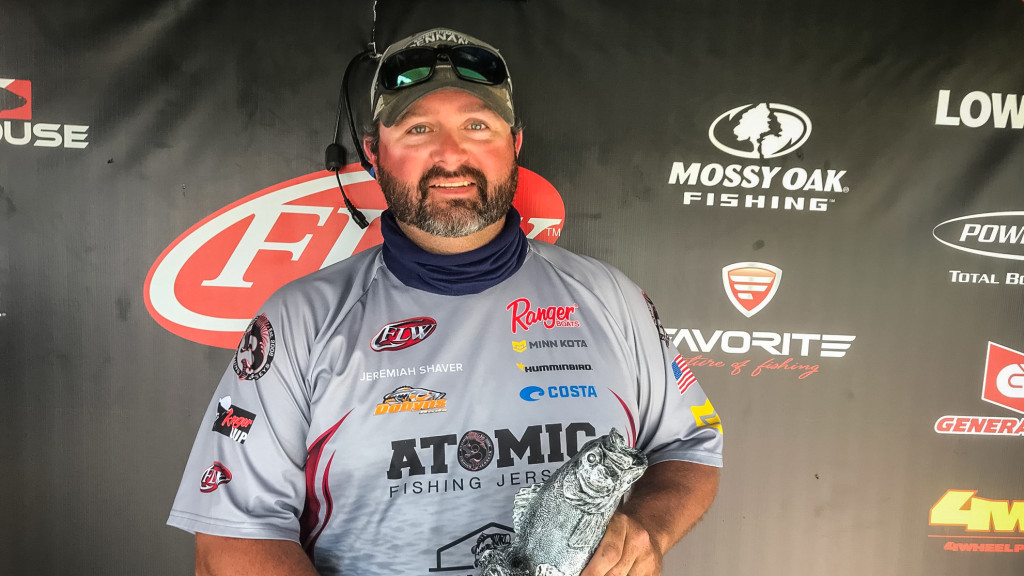 “I threw a black and yellow Spro Bronzeye Frog all day – I never picked up another rod,” says Shaver, who earned the first tournament win of his career. “I made a long run to the top of Pool 9. It took me about an hour and a half to get there through the lock.

“I was fishing a cheese mat – literally the most disgusting, yellow cheese mat that you’d ever seen,” Shaver continues. “I caught a limit there for around 13½ pounds and made the trip back down around 11:30 (a.m.). I had two key culls late in the day that really helped.

“The wind kind of made the bite sporadic, but I just stayed confident with the frog and didn’t put it down,” Shaver goes on to say. “It’s exciting to finally get a win – it was long overdue.”

Madrazo claimed the day’s Boater Big Bass Award of $515 after bringing a 5-pound bass to the scale.

Chapin was the highest-finishing FLW PHOENIX BONUS member and took home an extra $500. Boaters are eligible to win up to an extra $7,000 per event in each Phoenix Bass Fishing League presented by T-H Marine tournament if all requirements are met. More information on the FLW PHOENIX BONUS contingency program can be found at PhoenixBassBoats.com. 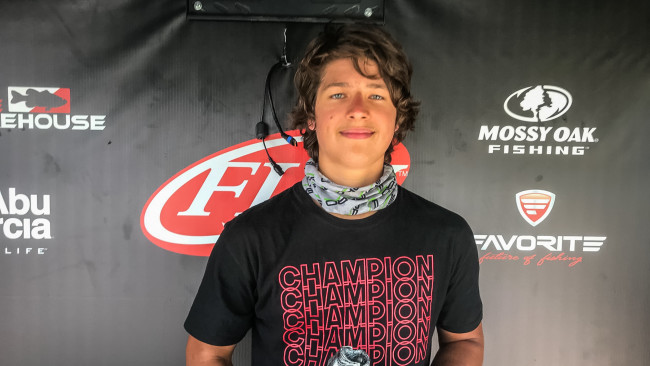 Steve Schaefer of Palmyra, Missouri, caught the largest bass in the Co-angler Division, weighing in at 4 pounds, 3 ounces. The catch earned the day’s Co-angler Big Bass award of $257.

The 2020 Phoenix Bass Fishing League presented by T-H Marine on the Mississippi River in Prairie du Chien, Wisconsin, was the third of five qualifying tournaments in the Great Lakes division.