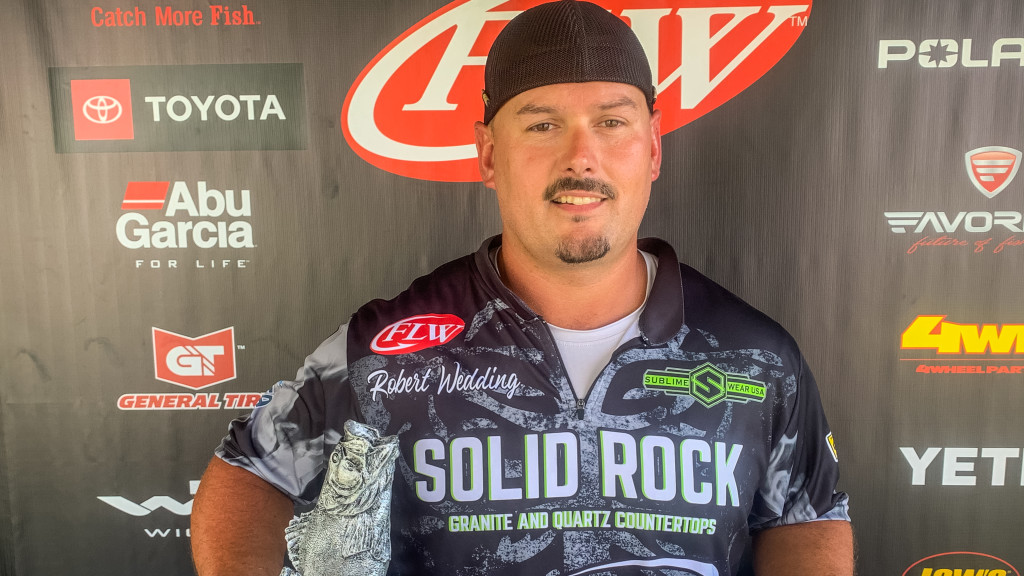 It was a double-header for bass anglers this past weekend in Marbury with the Phoenix Bass Fishing League presented by T-H Marine event on the Potomac River events.

“I focused all day on the mid-river area, from Mattawoman to the Belmont area,” says Wedding. “I stayed in those two areas and bounced back and forth.”

“I was dragging a (Yamamoto) Senko, (green-pumpkin) with a 1/8-ounce Titan Tungsten pegged weight,” Wedding continued. “I also caught a few on a Dave’s Tournament Tackle swim jig (black-and-blue and green-pumpkin).”

The top five boaters on Friday:

Complete results for Friday’s event can be found at FLWFishing.com.

Pike took home an extra $500 as Friday’s highest finishing FLW PHOENIX BONUS member. Boaters are eligible to win up to an extra $7,000 per event in each Phoenix Bass Fishing League presented by T-H Marine tournament if all requirements are met. More information on the FLW PHOENIX BONUS contingency program can be found at PhoenixBassBoats.com. 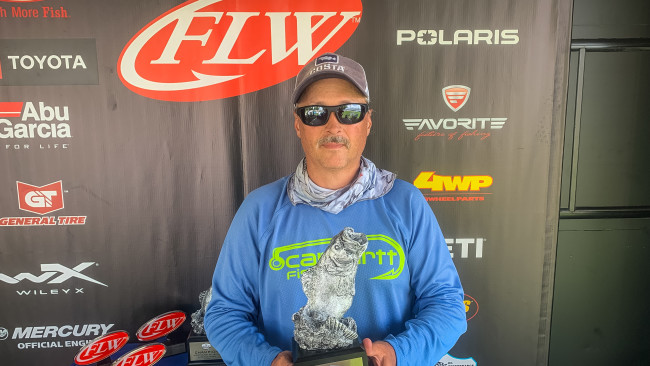 The top five co-anglers on Friday:

David Compton Jr. of Mount Bethel, Pa., caught the largest bass in the Co-angler Division Friday, weighing in at 4 pounds, 2 ounces. The catch earned him the day’s Co-angler Big Bass award of $157. 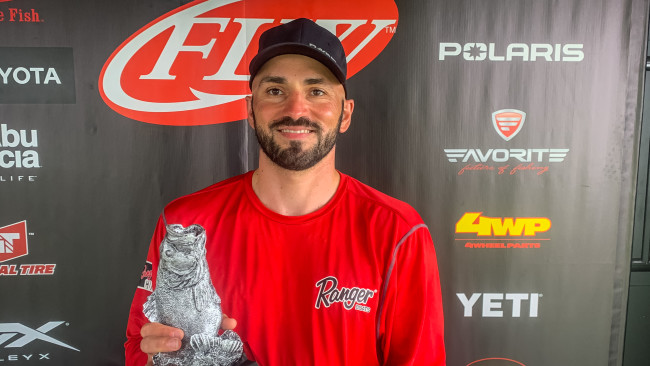 On Saturday, winning boater Tom Balachvili said that he stuck to Belmont Bay.

“I spent the day in Belmont Bay, throwing a Zoom Trick Worm – sometimes on a shaky-head rig, sometimes on a drop-shot rig,” Balachvili says. “The key was the tide. I didn’t have much practice so on Friday I didn’t leave when the bite stopped, I just waited them out. On Saturday I knew when the bite was going to be on, so I was able to use my time more efficiently.”

Balachvili says that he threw two different colors of the Trick Worm – black and green-pumpkin with a chartreuse tail.

“I put my heart and soul into fishing and there is a lot more disappointment than victories,” Balachvili goes on to say. “But, when the victories come, it feels amazing and makes all of the hard work worth it.’ 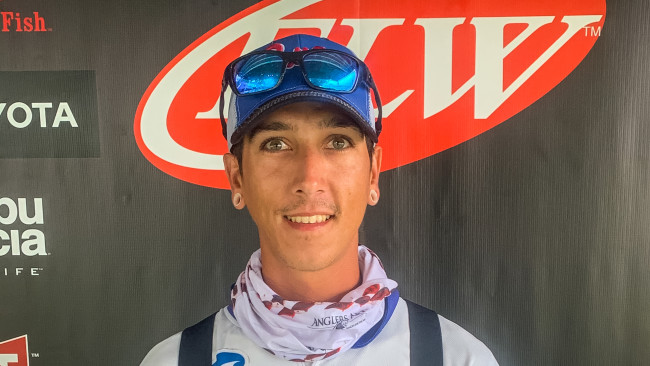 Joshua Torres of Brandywine, Maryland, caught the largest bass in the Co-angler Division, a fish weighing in at 4 pounds even. The catch earned him Saturday’s Co-angler Big Bass award of $155.

The 2020 Phoenix Bass Fishing League presented by T-H Marine Double-Header on the Potomac River was the third and fourth of five qualifying events in the Northeast Division.

The top 45 boaters and co-anglers in the Northeast Division based on point standings, along with the five winners of each qualifying event, will be entered in the Oct. 8-10 Phoenix Bass Fishing League Regional Championship on the James River in Richmond, Virginia, hosted by Richmond Region Tourism. Boaters will compete for a $60,000 prize package, including a new Phoenix 819 Pro bass boat with a 200-horsepower Mercury outboard and $10,000, while co-anglers will fish for a new 18-foot Phoenix bass boat with a 200-horsepower outboard.