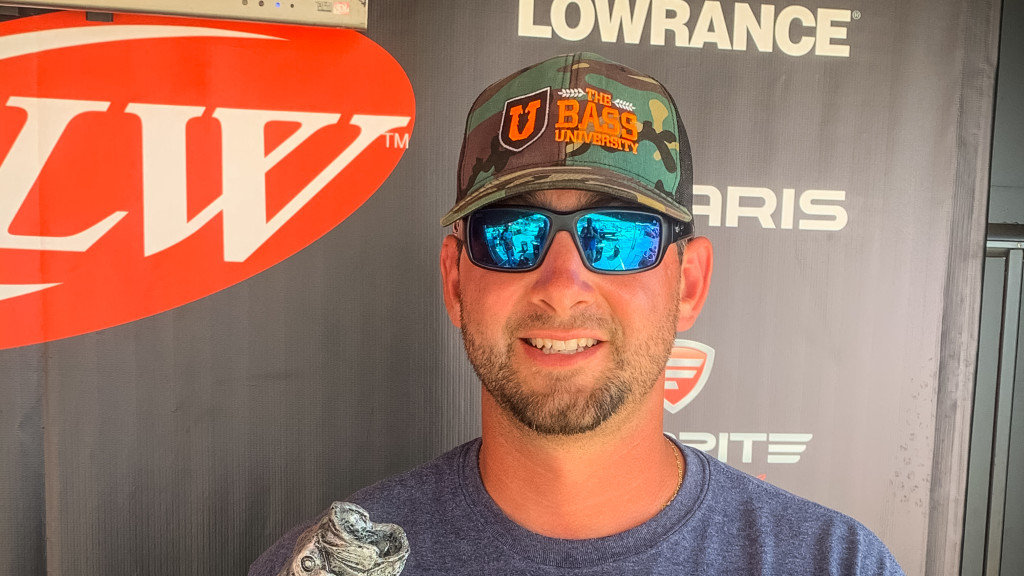 Richard Leadbeater of Haddon Heights, New York, brought a two-day total of 10 bass to the scale weighing 32 pounds, 10 ounces to win the Phoenix Bass Fishing League presented by T-H Marine Northeast Division Super-Tournament at the Chesapeake Bay. For his victory, Leadbeater earned $4,122 for his efforts.

“I’m so pumped – this feels unreal,” says Leadbetter, who is fishing in his first career event as a BFL boater. “I was fishing on the south end of a big grass flat, for the most part. I also mixed in a little bit of backwater fishing.

“Timing the tide was really the key,” Leadbetter continues. “I made some good adjustments throughout the day – knowing when the time was right to get out of certain areas and into others.”

Leadbetter says that he caught his fish on a Z-Man Evergreen ChatterBait Jack Hammer and a War Eagle spinnerbait.

Joseph Thompson of Coatesville, Pennsylvania, took home an extra $500 as the highest finishing FLW PHOENIX BONUS member. Boaters are eligible to win up to an extra $7,000 per event in each Phoenix Bass Fishing League presented by T-H Marine tournament if all requirements are met. More information on the FLW PHOENIX BONUS contingency program can be found at PhoenixBassBoats.com. 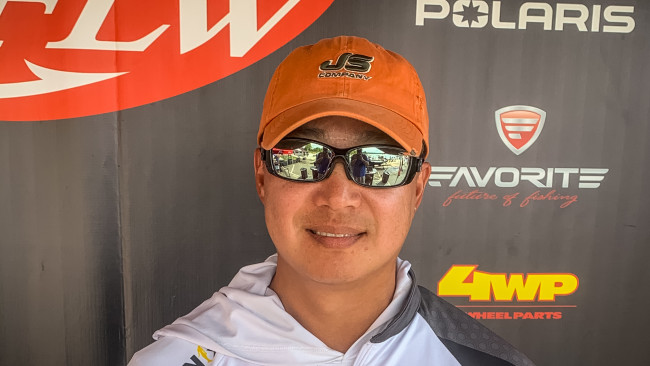 Moo Bae of West Friendship, Maryland, earned the win in the Co-angler Division Saturday after catching a two-day total of six bass weighing 15 pounds, 8 ounces. Bae earned $2,061 for his victory.

McKee earned the event’s Co-angler Big Bass Award of $229 with, a fish weighing in at 5 pounds even.

The 2020 Phoenix Bass Fishing League presented by T-H Marine on the Chesapeake Bay was the fifth and final qualifying event in the 2020 Northeast Division.

Now the top 45 boaters and co-anglers in the Northeast Division based on point standings, along with the five winners of each qualifying event, will advance to the Oct. 8-10 Phoenix Bass Fishing League Regional Championship on the James River in Richmond, Virginia, hosted by Richmond Region Tourism. Boaters will compete for a $60,000 prize package, including a new Phoenix 819 Pro bass boat with a 200-horsepower Mercury outboard and $10,000, while co-anglers will fish for a new 18-foot Phoenix bass boat with a 200-horsepower outboard.