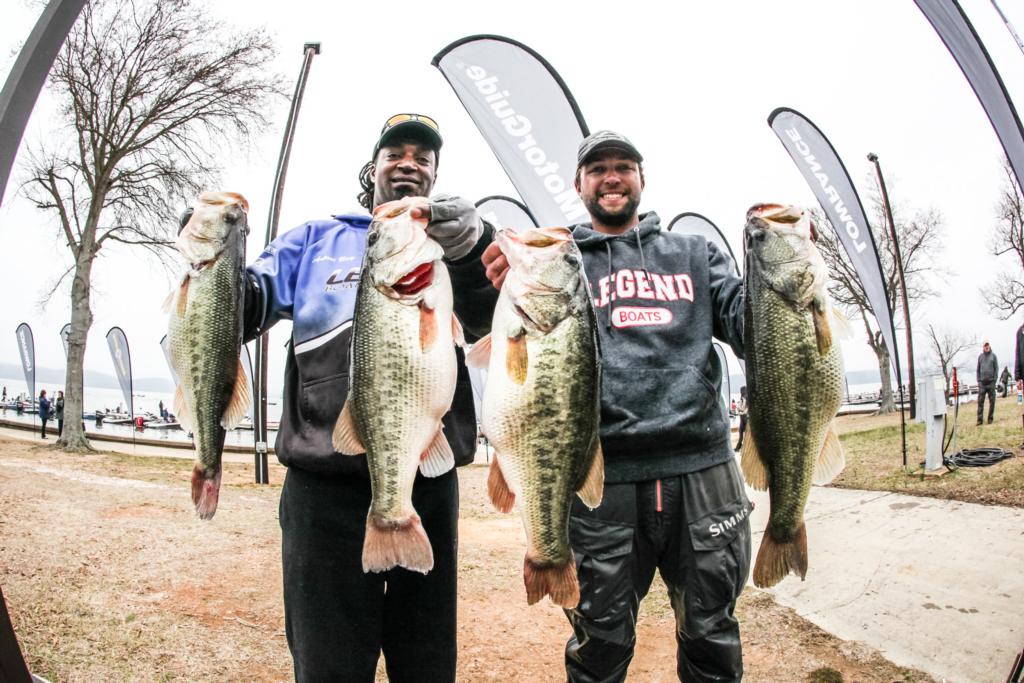 The 2021 Phoenix Bass Fishing League Presented by T-H Marine Choo Choo Division gets started February 13 at Lake Guntersville in Scottsboro, Alabama. Guntersville is famous for fantastic largemouth fishing and plenty of grass to keep the shallow bite strong throughout the year.

Winter ends a little earlier in north Alabama than in most other parts of the country. While much of the country will still be fighting off cold fronts and snowstorms, Alabama starts to get its first sights of spring in February. According to MLF Bass Pro Tour pro Jordan Lee, February can be prime time on Guntersville.

Lee expects the fish to definitely be in “prespawn mode” at Guntersville come mid-February. Though the grass may not be as prevalent as it is later in the year, the grass that’s there will hold big fish.

“Usually, eelgrass is really all that’s left that time of the year,” Lee said. “Those patches of grass are typical staging areas because those fish won’t really be in the backs of creeks and pockets yet. On the main lake, the fish can be set up on points and little turns if they’re in the grass. You can catch them out deeper, but typically the grass bite is where you’re going to find your numbers.”

Obviously, Lee is no stranger to winning at the highest levels of bass fishing. He also knows what it will take to win on Guntersville next month. Lee has already registered for the BFL event, which takes place a week before he looks to win his first REDCREST. As an experienced Guntersville angler, Lee knows what usually plays in the winter.

“There’s going to be a couple of different ways to catch them, and one for sure is a rattlebait,” Lee explained. “I would go ahead and throw a swimbait in there, too. It’s really about finding the right water with the right grass. Those two baits are probably the keys for me, but I’m sure other guys will figure out other ways to catch them as well.”

As for what it’s going to take to come away with a win, Lee predicts it’ll take a sizable bag to take home the top prize.