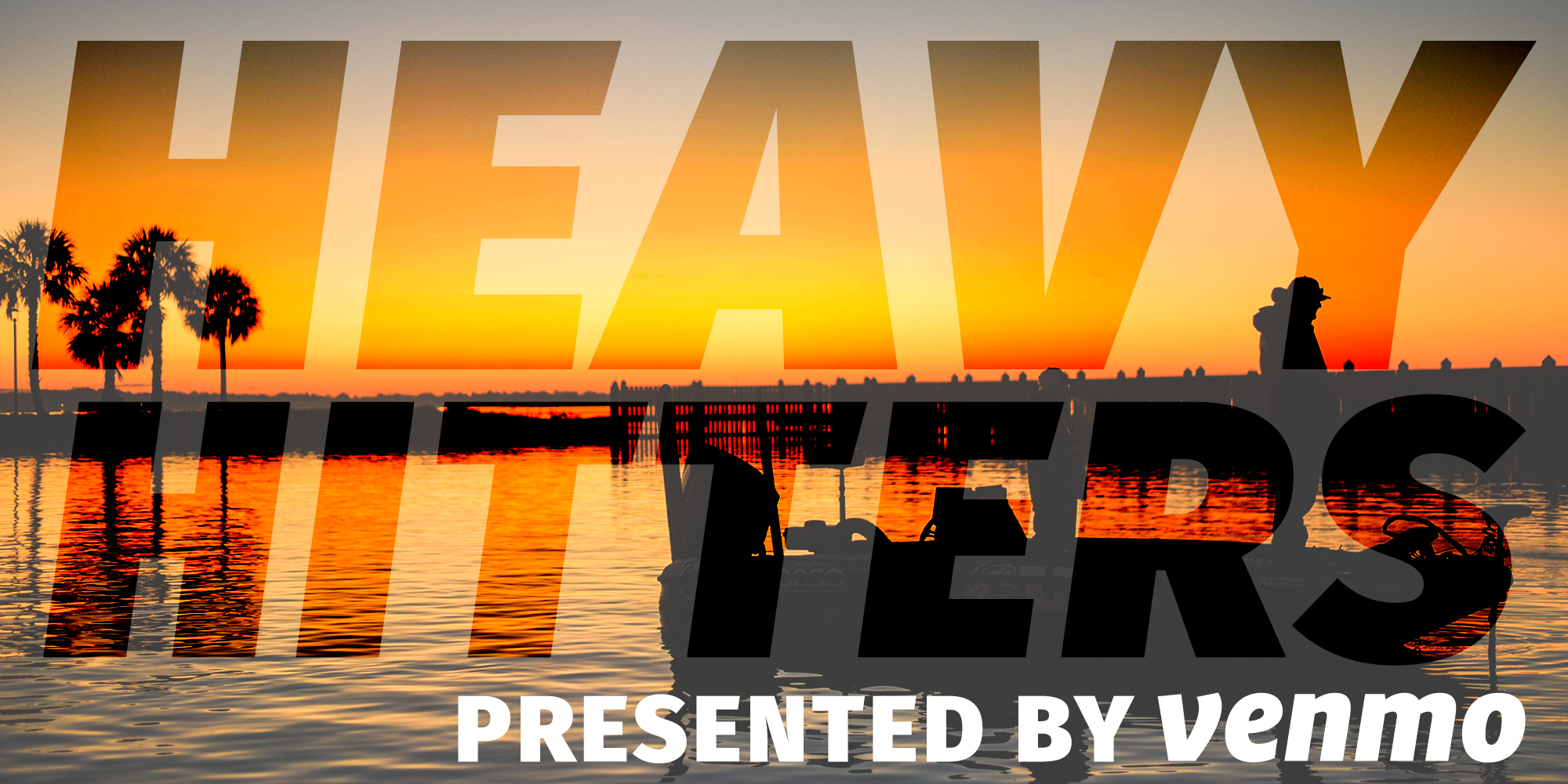 December 3, 2019 (Tulsa, Okla.) – Major League Fishing announces an original tournament, “Heavy Hitters,” on the Kissimmee Chain of Lakes in Kissimmee, Florida, May 16-20, 2020 featuring nearly three-quarters of a million dollars in event payouts. This special event, the first of its kind, extends the Bass Pro Tour to nine events.

The Bass Pro Tour began in 2019 and features 80 of the best professional anglers in the world, including Kevin VanDam, Edwin Evers, Aaron Martens, Mike Iaconelli, Jordan Lee, and Skeet Reese.

“We’re always looking for opportunities to experiment with formats so we can discover new ways to present the sport of competitive bass fishing,” remarked Jim Wilburn, President and CEO of Major League Fishing. “As a young, angler-centric league, MLF strives to take notice of what’s happening in our industry and invent entertaining events that both teach trusted techniques from the best anglers in the world and invite new fans to the sport.”

With the addition of MLF Heavy Hitters, Stage Five of the Bass Pro Tour will move to Grand Lake o’ the Cherokees in Grove, Oklahoma, April 24-29, 2020.

Each Stage of the Bass Pro Tour includes six days of competition using the Major League Fishing, catch-weigh-and-immediately-release format, where every bass over 1 pound counts toward a cumulative weight total for the day.

The 2020 Bass Pro Tour begins on Lake Eufaula, Alabama, on February 7 and ends on Lake Champlain, Vermont, in late July. Each Stage of the Bass Pro Tour is broadcast live on the Major League Fishing app, MyOutdoorTV (MOTV), and MajorLeagueFishing.com, totaling more than 325 hours of original programming. Fans can follow the fast-paced nature of the MLF format as it unfolds on the live leaderboard through SCORETRACKER® updates. Highlights from each Stage of the 2020 Bass Pro Tour will air on Discovery Channel beginning in July 2020 and Sportsman Channel in early 2021.

Plano Whose Tackle Box Is This?

REDCREST 2021 Anglers: Here Are Your 40 Qualifiers