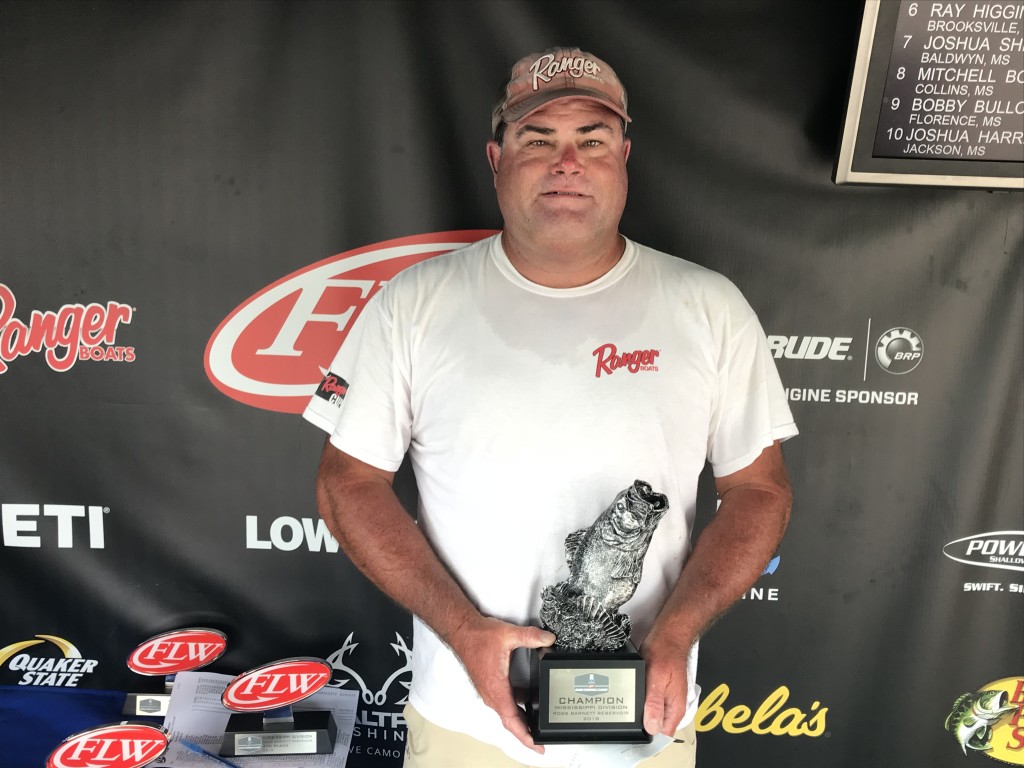 According to post-tournament reports, Denson caught his fish on shallow structure in the main lake with a silver and black-colored Rapala DT6 crankbait.

McKay Jr. caught a bass weighing 6 pounds, 9 ounces – the heaviest of the event in the Boater Division – to earn the Boater’s Big Bass award of $670.