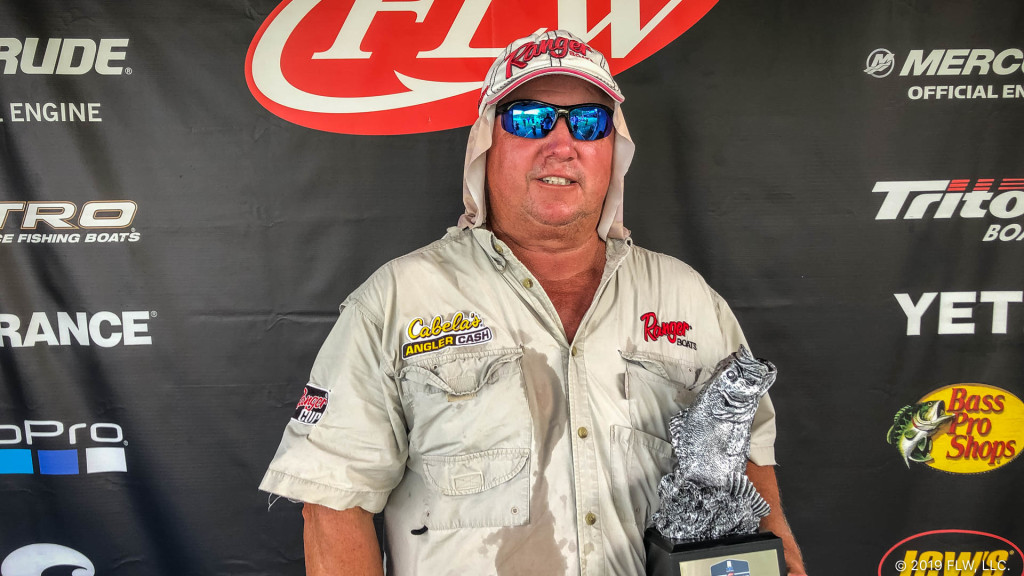 According to post-tournament reports, Melton caught his limit near the dam, throwing a topwater lure and soft plastics.

Campbell caught a bass weighing 6 pounds, 5 ounces – the heaviest of the event in the Boater Division – and earned the day’s Boater Big Bass award of $315.