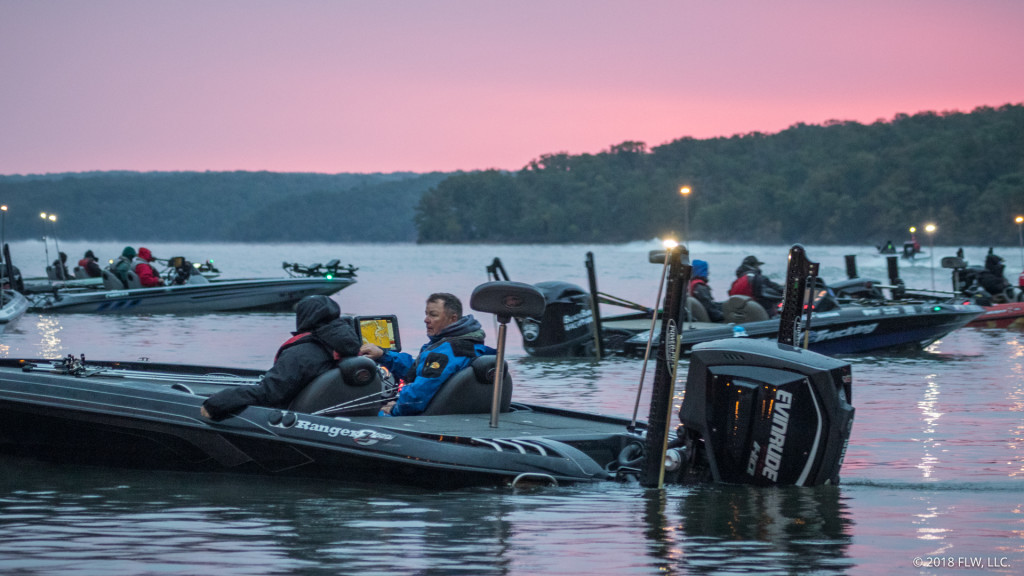 OSAGE BEACH, Mo. – The 2019 Costa Fishing League Worldwide (FLW) Series Central Division will wrap up their season next week at Lake of the Ozarks, Oct. 10-12, with the Costa FLW Series at Lake of the Ozarks presented by Evinrude. Hosted by the Tri-County Lodging Association, the three-day tournament will feature more than 230 of the best regional bass-fishing pros and co-anglers casting for a top prize of up to $85,000, including a brand new Ranger Z518L boat with a 200-horsepower Evinrude or Mercury outboard in the pro division.

The lake has been fishing phenomenally all year,” said Bass Pro Shops pro Casey Scanlon of Lake Ozark, Missouri, who has three top-10 finishes on Lake of the Ozarks in FLW competition. “We’ve had a lot of rain, and they’ve been flushing current all year which has had the fish relating to current for most of the year. They’re starting to cut it down, though, and the fish are beginning to transition to their fall patterns. That has them scattered – shallow and deep – and guys are going to be able to fish their strengths.”

Scanlon said that he expected to see many anglers fishing in the backs of creeks, along stretches of docks and targeting the mid-range brush piles.

“That’s one of the best things about Lake of the Ozarks is that the tournament can be won in any creek or cover, from dam to dam,” said Scanlon. “The key will be playing the conditions right. It’s such a diverse lake, and the fishing is so good that it’s hard to try to pin down a winning tactic. I do know that we’re really going to be catching them.”

Topwater baits and spinnerbaits up shallow were specifically mentioned by Scanlon, along with jigs and crankbaits both expected to play a role for competitors.

“I think the three day winner will have somewhere from 50 to 53 pounds,” Scanlon went on to say. “There is a big local tournament going out the weekend before, so I think the lake may fish a little tough based on the pressure. But, local tournament winners have been averaging 17 to 18 pounds a day here and I think that it is very likely that we match that.”