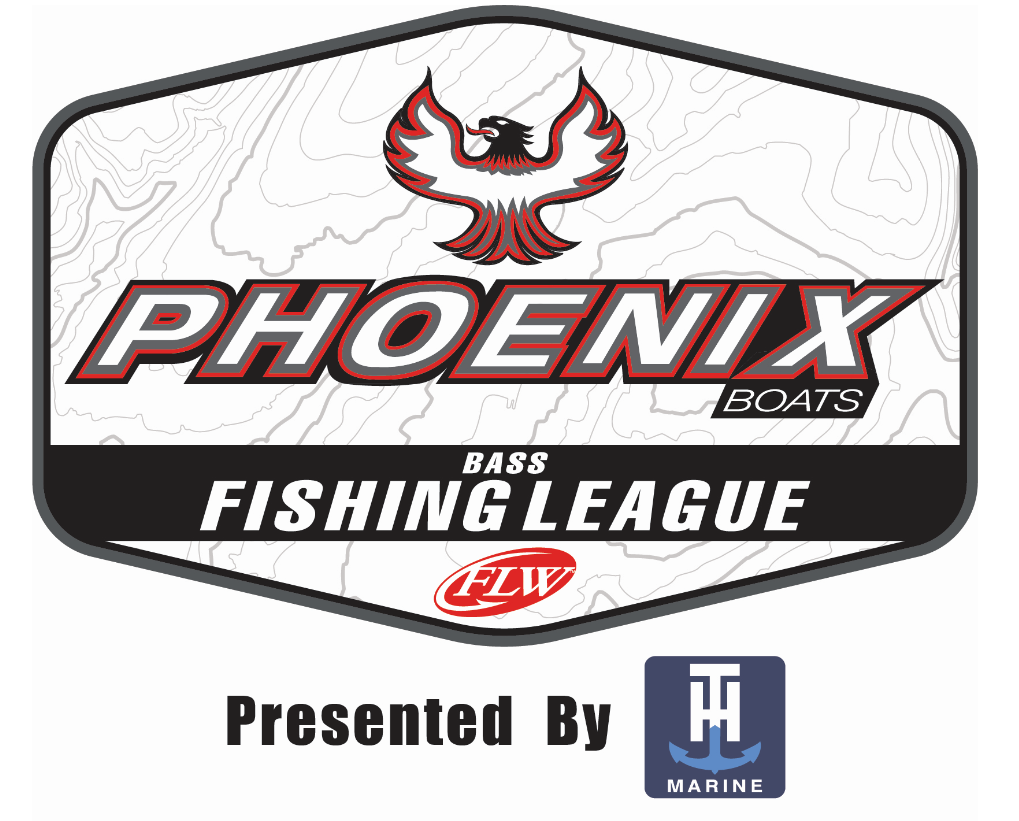 FOR IMMEDIATE RELEASE: BENTON, Ky. – FLW (Fishing League Worldwide) announced Tuesday that it has reached a sponsorship agreement with Phoenix Boats, a leading boat manufacturer known for innovation, performance and an angler-centric business approach. Effective immediately, Phoenix will assume title sponsorship of the FLW Bass Fishing League, which recently announced decreased entry fees to offer grassroots anglers the best payouts at the lowest cost available. Terms of the agreement were not disclosed.

“Phoenix Boats is the only boat company whose co-Founder and current President is also a Pro Angler,” said Teresa Johnson, Chief Operating Officer of Phoenix Boats. “We focus on building a product from an angler’s perspective and are extremely invested in the sport of tournament bass fishing.”

The Phoenix Bass Fishing League includes 24 divisions devoted to weekend anglers with five tournaments in each division plus six no-entry-fee regional championships, a no-entry-fee wild card championship and the prestigious no-entry-fee All-American that pays $100,000 to the winning boater and $50,000 to the winning co-angler. The 2020 Phoenix Bass Fishing League All-American will be held April 30 through May 2 at Lake Hartwell in Anderson, South Carolina. The highest-finishing boater and co-angler from each regional championship and the wild card at the All-American also qualify for the 2020 FLW Series Championship where pros compete for a $200,000 first-place award and co-anglers fish for a new Phoenix bass boat. The top 45 boaters and co-anglers plus tournament winners from each Phoenix Bass Fishing League division earn priority entry into the FLW Series, the pathway to the FLW Pro Circuit and ultimately the MLF Bass Pro Tour, where top pros compete with no entry fees.

“We built our company around delivering a positive customer experience, and FLW is a natural fit with that. FLW tournaments are known for their family-type feel, and they have always treated their fans, customers and employees with respect and genuine care, and that is really important to us. We know that anglers will have a great experience fishing the Phoenix Bass Fishing League,” said Clouse.

A professional angler since 1982, Phoenix President Gary Clouse first worked in Customer Service and Sales for Stratos Boats before becoming the National Sales Manager for Triton Boats in 1996. He returned to Stratos as President in 2001 and worked for six years before launching Phoenix Boats in 2007 alongside his colleague Teresa Johnson – all while maintaining his career as a pro angler. Clouse’s unique background of marine sales, customer service and proven leadership in the bass boat market have earned Phoenix Boats a reputation for their high-quality, innovative, angler-focused bass boats with an unmatched customer service experience.

“FLW is excited to start our partnership with Phoenix, a brand known for its performance, reliability and commitment to tournament anglers,” said Kathy Fennel, FLW Executive Vice President and General Manager. “The team at Phoenix is committed to expanding the sport at the grassroots level, and we look forward to building on this mutually beneficial partnership to do exactly that.”

About Phoenix Boats
Phoenix Boats is a Tennessee corporation founded in 2007 by bass anglers for bass anglers. It has risen to become known as one of the industry leaders in quality and innovation. It is headquartered in Winchester, Tennessee, in a modern 150,000 square foot facility located on 52 acres.

FLW tournament fishing can be seen on the Emmy-nominated “FLW" television show while FLW Bass Fishing magazine delivers cutting-edge tips from top pros. Acquired by Major League Fishing in late 2019, FLW programming expands in 2020 to the Outdoor Channel and the Sportsman Channel as well as on-demand at MyOutdoorTV (MOTV).