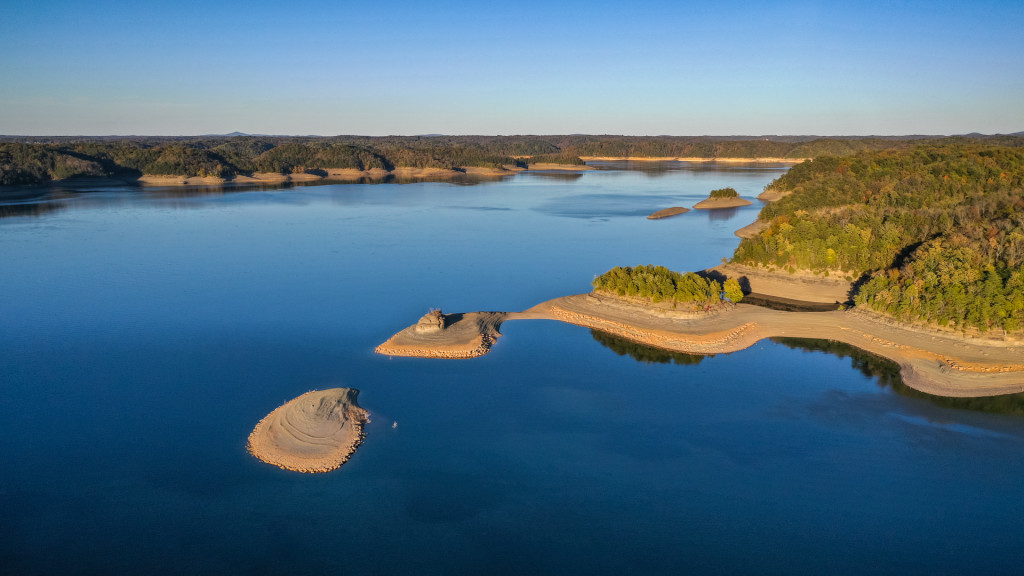 FOR IMMEDIATE RELEASE: BURNSIDE, Ky. – FLW (Fishing League Worldwide), in conjunction with the Somerset Tourist & Convention Commission and the Burnside Tourism Commission, announced today that the 2020 FLW Series Championship will be held at Lake Cumberland in Burnside and Somerset, Kentucky, Nov. 5-7, 2020.

The 2020 FLW Series Championship will feature 251 boats – the top 25 pros and co-anglers from each of the eight FLW Series divisions, the highest finishing boater and co-angler from each regional at the Phoenix Bass Fishing League All-American, the College Fishing presented by YETI national champions, and as many as 18 international pros and co-anglers from 10 countries – competing for a top prize of $200,000 in cash plus lucrative contingency bonuses. The winning co-angler at the championship earns a $30,000 Phoenix bass boat with a 115-horsepower outboard.

“On behalf of Somerset Tourism, we are thrilled to be selected as the tournament host for the 2020 FLW Series Championship,” said Leslie Ikerd, Director of Tourism for the Somerset Tourist & Convention Commission. “After the successful event last year, we look forward to welcoming the anglers back to our community. Make plans to come early or stay late and explore The Spirit of Southern Kentucky.”

“Burnside, Kentucky is honored to co-host the FLW Series Championship again in 2020,” said Frank Crabtree, Executive Director for the Burnside Tourism Commission. “Lake Cumberland is a massive fishery and the stage is set for one final slugfest to complete the 2020 season. Anglers will launch from the historic battleground of General Burnside Island State Park, and our town can’t wait to have FLW, their fans, their anglers and their families back here for the Championship.”

“We’ve had great success hosting our FLW events on Lake Cumberland in the past, and the fantastic fishing and fan enthusiasm at our previous tournaments have made coming back an easy choice,” said Kathy Fennel, FLW Executive Vice President and General Manager. “We are proud to bring our FLW Series Championship back to our fans in Somerset and Burnside.”

The 2020 FLW Series schedule, along with complete details, rules and payouts for the season can be found online at FLWFishing.com.