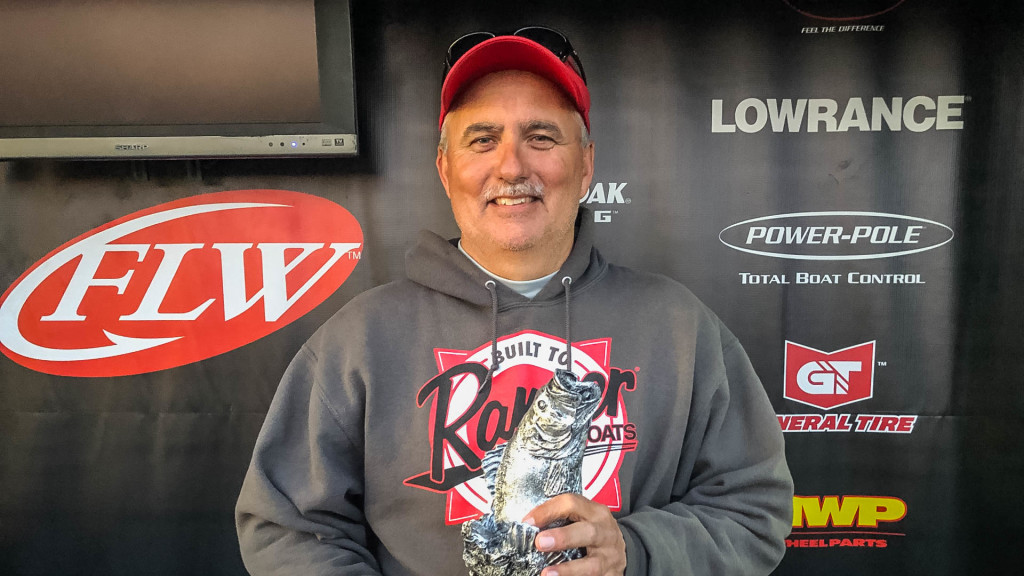 CULLMAN, Ala. – Local boater Jackie Flack of Cullman, Alabama, brought a five-bass limit to the scale Saturday weighing 17 pounds, 3 ounces to win the 2020 Phoenix Bass Fishing League presented by T-H Marine event at Lewis Smith Lake in Cullman. For his victory, Flack earned a total of $6,011.

“It feels great to get the win here – this is my home lake, and the field of anglers in this tournament was so tough,” said Flack, who earned his second career victory in Bass Fishing League competition. “There were a lot of really good fisherman out there so to get this win really means a lot. I am tickled to death.”

Flack said he caught his fish running a typical Smith Lake pattern for this time of the year.

“I was fishing ditches with shaky-head rigs and Ned rigs,” he said. “I was setting up in 40 to 45 feet of water and throwing into 25 to 30 feet. I found a few areas where the fish were stacked up and I got lucky with a couple of 4-pound bites that really helped me.”

Butler took home an extra $500 as the highest finishing FLW PHOENIX BONUS member. Boaters are eligible to win up to an extra $7,000 per event in each Phoenix Bass Fishing League presented by T-H Marine tournament if all requirements are met. More information on the FLW PHOENIX BONUS contingency program can be found at PhoenixBassBoats.com.

Jason Berrong of Crossville, Alabama, brought a 5-pound, 4-ounce bass to the scale to win the day’s Boater Big Bass award of $995.

Underwood also earned the day’s Co-angler Big Bass award of $495 after bringing a bass weighing 4 pounds, 13 ounces to the scale.

The 2020 Phoenix Bass Fishing League presented by T-H Marine on Lewis Smith Lake was hosted by Cullman County Parks and Recreation. The tournament was the second of five events in the Choo Choo Division.