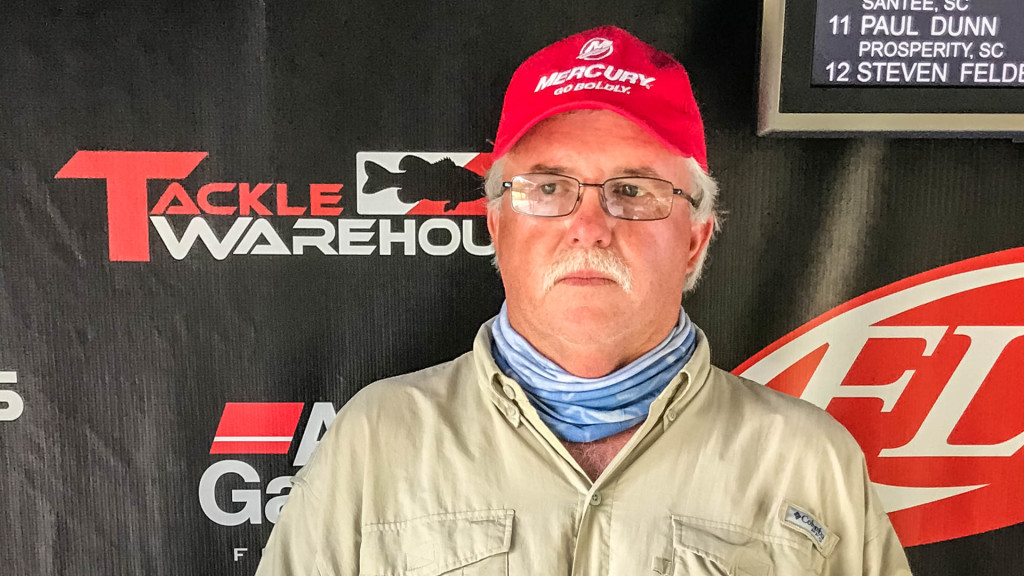 SUMMERTON, S.C. – It was a double-header for bass anglers this past weekend in Summerton with the Phoenix Bass Fishing League presented by T-H Marine on Lake Santee Cooper events. FLW, the world’s largest tournament-fishing organization, rescheduled the events after the coronavirus pandemic forced the organization to pause competition in mid-March.

“I caught my fish in grass, with a Spro Poppin’ Frog and a Texas-rigged worm,” Brunson said. “The key was keeping an open mind and changing things up, because the fish were not where they were at last week.”

Jason Miles of Summerville, South Carolina, was the highest-finishing FLW PHOENIX BONUS member and took home an extra $500 Saturday. Boaters are eligible to win up to an extra $7,000 per event in each Phoenix Bass Fishing League presented by T-H Marine tournament if all requirements are met. More information on the FLW PHOENIX BONUS contingency program can be found at PhoenixBassBoats.com.

“I was finesse fishing, mainly with a drop-shot rig,” said Wolfe. “I was targeting stumps and brush piles using a Zoom Finesse Worm, both green-pumpkin and watermelon-red colors.

“The key was slowing down – fishing slow, and real methodical. You had to pretty much make them bite. It was really tough.”

Complete results for Sunday’s event on Santee Cooper can be found at FLWFishing.com.

Danny Shanz of Summerton brought a 7-pound, 2-ounce bass to the scale to win Sunday’s Boater Big Bass award of $380.

Jarvis caught the largest bass in the Co-angler Division, weighing in at 6 pounds, 10 ounces. The catch earned the day’s Co-angler Big Bass award of $190.

The 2020 Phoenix Bass Fishing League presented by T-H Marine Double-Header on Lake Santee Cooper was the third and fourth of five qualifying events in the South Carolina Division.