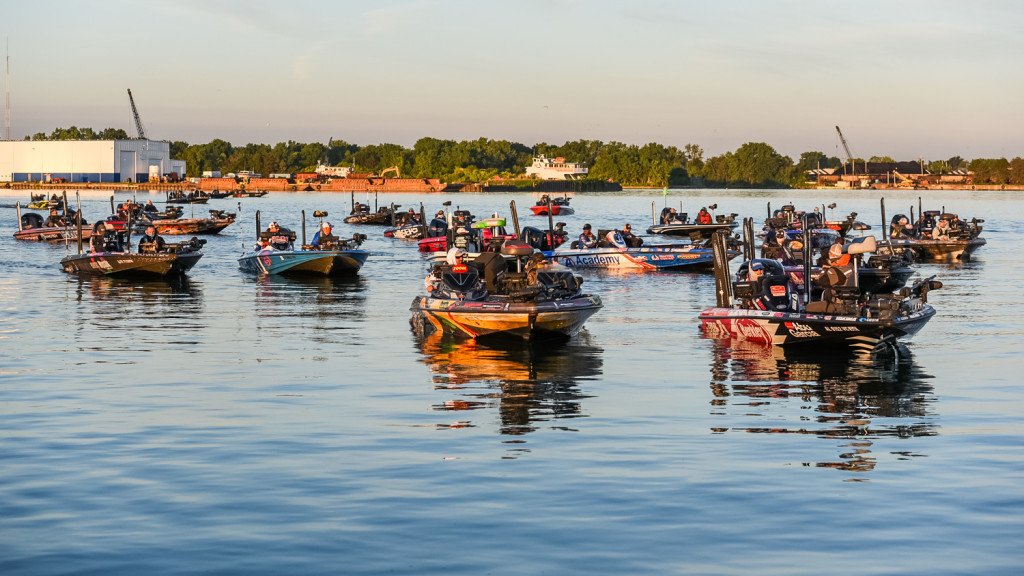 SANDUSKY, Ohio – Fresh off of last week’s big Tackle Warehouse Pro Circuit event at Lake Erie in Sandusky, the fishery is now set to host another bass-fishing competition this week with the Toyota Series Northern Division at Lake Erie. The three-day event, hosted by the City of Sandusky and the Lake Erie Shores & Islands Welcome Center, takes place Aug. 18-20 and will feature the region’s best bass-fishing pros and co-anglers as they cast for a top prize of up to $65,000, plus a $35,000 bonus if the winner is a qualified Phoenix Boat owner.

Anglers will take off daily at 6:30 a.m. EDT from the Shelby St. Public Boat Launch, located at 101 Shelby St., in Sandusky. Weigh-ins will also be held at the boat launch and will begin at 2:30 p.m. Attendance is limited to anglers and essential staff and fans are encouraged to follow the event online through the “FLW Live” weigh-in broadcasts and daily coverage at FLWFishing.com.