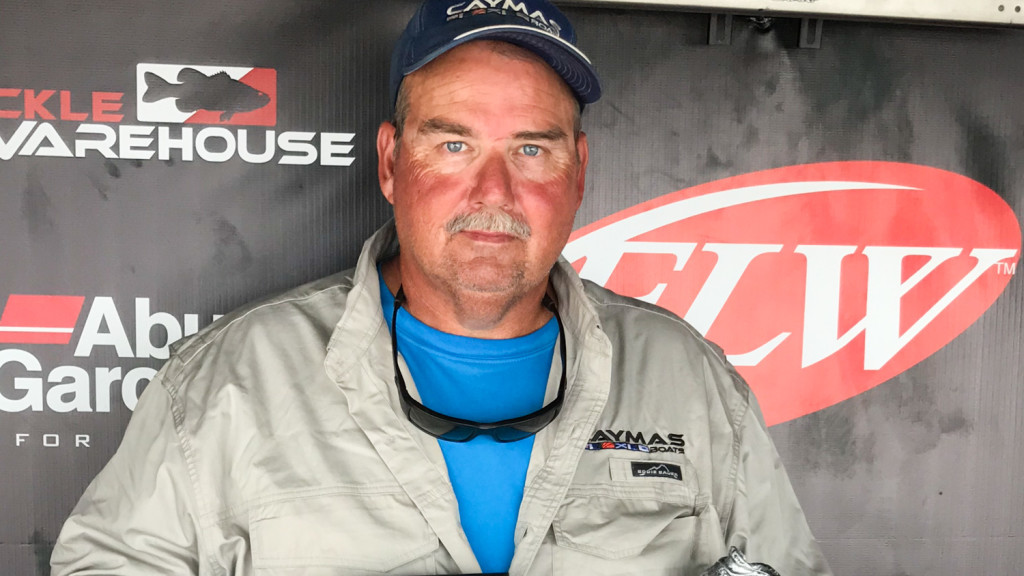 GILBERTSVILLE, Ky. – It was a tournament double-header for bass anglers this past weekend in Gilbertsville with the Phoenix Bass Fishing League presented by T-H Marine event on Kentucky and Barkley Lakes events.

Singleton brought a 5-pound, 8-ounce bass to the scale to add Saturday’s Boater Big Bass award of $495 to his winnings.

Edward Gettys of Paris, Tennessee, was the highest-finishing FLW PHOENIX BONUS member and took home an extra contingency payout of $500. Boaters are eligible to win up to an extra $7,000 per event in each Phoenix Bass Fishing League presented by T-H Marine tournament if all requirements are met. More information on the FLW PHOENIX BONUS contingency program can be found at PhoenixBassBoats.com.

Gunter caught the largest bass in the Co-angler Division Saturday, weighing in at 5 pounds, 8 ounces. The catch earned him the day’s Co-angler Big Bass award of $247.

“I went from the dam to Paris (Tennessee),” said Young, who earned his 11th career win in Bass Fishing League competition. “I threw a (Heddon Zara) Spook on the main lake and caught some fish, then after that I went fishing docks and random stuff – flipping a beaver and throwing a green-pumpkin-colored lizard.

“The key was moving around – well floating around,” Young went on to say. “I had some trolling motor trouble out there that I had to deal with, but it worked out in the end.”

Complete results for Sunday’s event on Kentucky Lake can be found at FLWFishing.com.

Lance Freeman of Eddyville, Kentucky, claimed the day’s Boater Big Bass Award of $460 after bringing a 5-pound, 13-ounce bass to the scale.

Ross was the highest-finishing FLW PHOENIX BONUS member and took home an extra $500.

Ryan Scott of Owensboro, Kentucky, and Chuck Ledbetter of Fort Campbell, Kentucky, tied for the win in the Co-angler Division Sunday after both anglers brought in three bass totaling 7 pounds, 7 ounces. For their wins, each angler brought home $1,347.

Joyce caught the largest bass in the Co-angler Division, weighing in at 4 pounds, 14 ounces. The catch earned the day’s Co-angler Big Bass award of $230.

The 2020 Phoenix Bass Fishing League presented by T-H Marine on Kentucky and Barkley Lakes events were hosted by the Kentucky Lake Convention & Visitors Bureau. The events were the third and fourth of five qualifying tournaments in the LBL division.