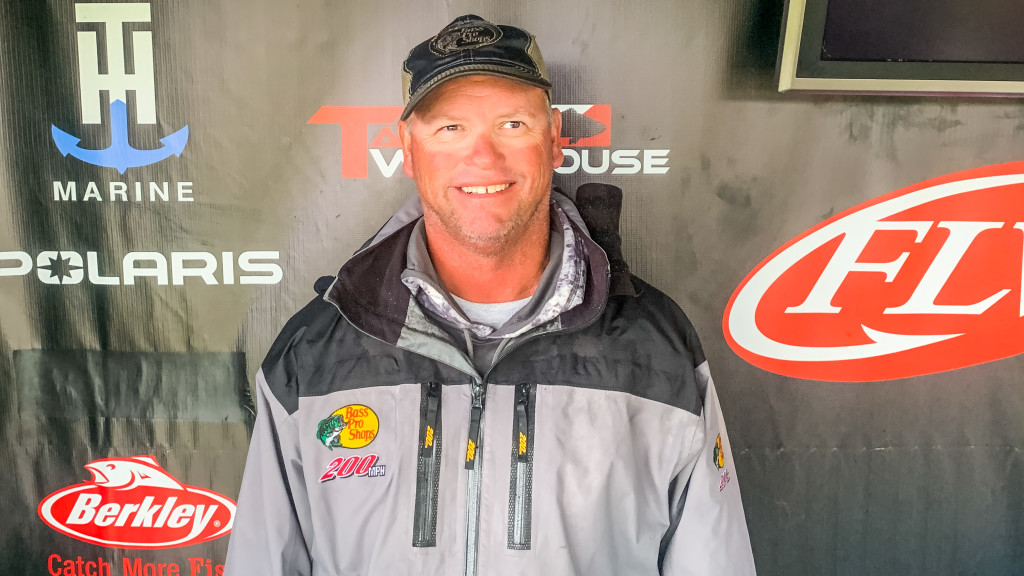 “We had extremely low tides the past few days, which put the fish off the bank and right where I like to fish,” said Daves, regarding the key to his victory.

“I fished drops on the lower end of James in the mouth of the Chickahominy River, at a depth of 4 to 5 feet, with a chartreuse-colored square-bill crankbait,” continued Daves. “I also caught several key fish on a ribbontail worm.”

Daves said he grew up fishing this river and Wards Creek.

“Fishing on your home lake, you normally get the local jinx, but this time it worked out for me, so it feels good,” said Daves.

Thomas took home an extra $500 as the highest finishing FLW PHOENIX BONUS member. Boaters are eligible to win up to an extra $7,000 per event in each Phoenix Bass Fishing League presented by T-H Marine tournament if all requirements are met. More information on the FLW PHOENIX BONUS contingency program can be found at PhoenixBassBoats.com.

The Phoenix Bass Fishing League presented by T-H Marine Regional Championship on the James River was hosted by Richmond Region Tourism. It featured the top pros and co-anglers from the North Carolina, Northeast, Shenandoah and Volunteer divisions.