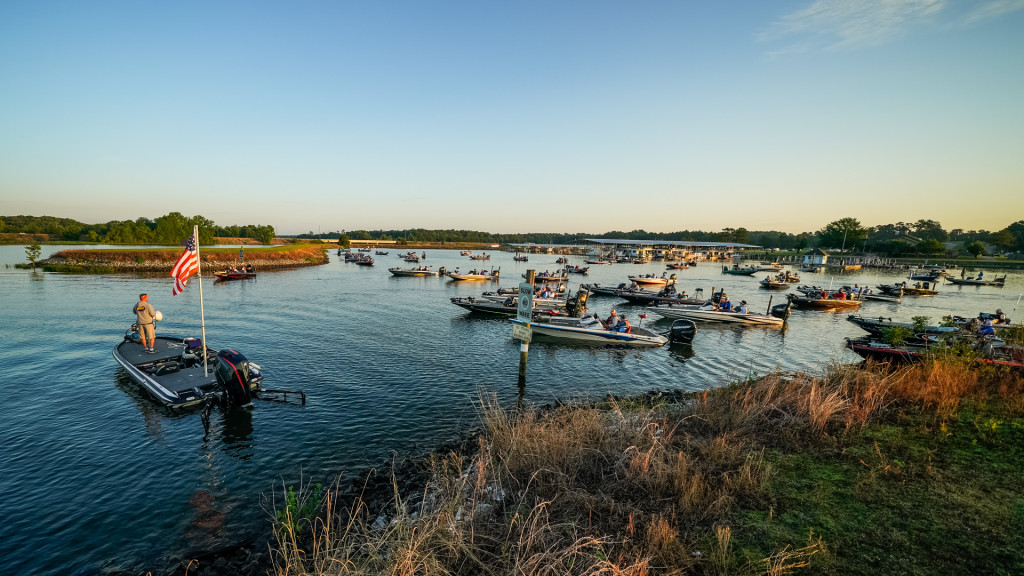 BENTON, Ky. – Major League Fishing (MLF) announced today the new Toyota Series Wild Card Division, a second-chance opportunity for Toyota Series pros and co-anglers to advance to the 2021 Toyota Series Championship – and the shot at winning up to $235,000 cash – along with upcoming entry dates, a perfect gift for the holiday season.

Entry dates for the MLF Toyota Series and each of the MLF BIG5 circuits were announced earlier this fall with each circuit’s 2021 schedule, however most of the priority entry dates will open over the next two weeks. With these new advancement opportunities for Toyota Series anglers, and a variety of options for anglers across all circuits, ‘tis the season to be fishing. Be sure to enter early with a co-angler or boater/pro counterpart to secure your spot in the field.

The 2021 entry dates for each MLF BIG5 circuit are:

Pros and co-anglers entering by the entry/balance deadline for each tournament and providing a counterpart (with membership numbers who have not yet been confirmed in the tournament) will be given priority.

Boaters and co-anglers entering by the priority deadline for each tournament and providing a counterpart (with membership numbers) will be given top priority.

Check out the tournament schedules and register at FLWFishing.com or by calling (270) 252-1000.

About MLF BIG5
MLF BIG5 is part of MLF, the world’s largest tournament-fishing organization. It provides anglers of all skill levels the opportunity to compete for millions in prize money across five tournament circuits featuring a five-biggest-fish format. Headquartered in Tulsa, Oklahoma, with offices in Benton, Kentucky, MLF and its partners conduct more than 290 bass-fishing tournaments annually around the world, including the United States, Canada, China, Italy, South Korea, Mexico, Namibia, Portugal, South Africa, Spain and Zimbabwe.