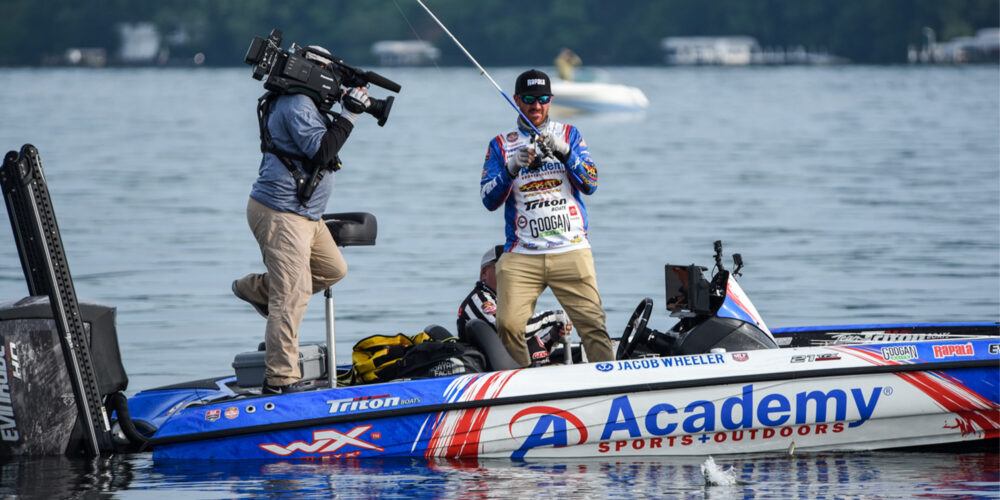 TULSA, Okla. – Major League Fishing (MLF), the world’s premier tournament-fishing organization, announced today Academy Sports + Outdoors as the latest sponsor of the 2021 MLF Cup events, including title sponsorship of the 2021 Heritage Cup. As the No. 1 rated television program on the Outdoor Channel for the last five years, the MLF Cups offer Academy an extensive reach to an invested fishing audience. With 259 stores across the south and southeast United States, Academy’s retail footprint aligns with some of the top fisheries in the nation, making its investment with Major League Fishing a natural fit.

“We’re thrilled to welcome Academy to the MLF family of sponsors,” said Jim Wilburn, MLF President and CEO. “Sponsorship of the MLF Cups aligns the Academy brand with the strongest fishing audience in television, including logo placement on boats and angler jerseys throughout the season.”

“Academy Sports + Outdoors takes pride in finding new ways to increase participation in fishing and connecting anglers of all experience levels to our wide assortment of on-the-water products,” said Larry Roberts, Academy Sports + Outdoor senior vice president and general merchandising manager of outdoor. “By teaming up with MLF, we will be able to reach core customers across the country and help people make fun memories together.”

Academy has sponsored MLF pro Jacob Wheeler since 2015. Wheeler, the number one angler in the world as ranked by industry publication BassFan, will compete in three 2021 Cup events – the Lucas Oil Challenge Cup, the Academy Sports + Outdoors Heritage Cup, and the Patriot Cup.

“Academy has been a big supporter of mine for several years and they continue to invest in the outdoors, especially bass fishing,” said Wheeler. “Having them support the league that I fish means a lot; knowing how invested they are in the sport right now is a big deal.”

For more information about MLF, their tournaments and sponsors, visit MajorLeagueFishing.com. To learn more about Academy Sports + Outdoors, visit Academy.com.