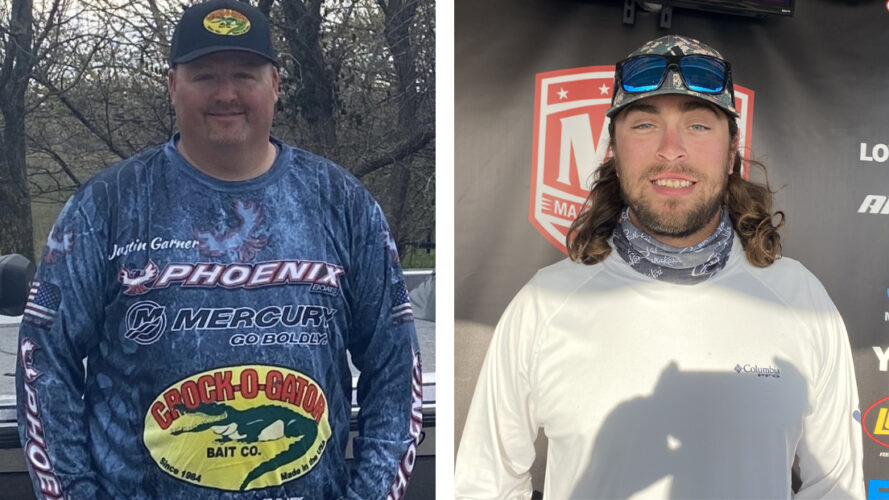 “I started out in prespawn areas where I know bass like to stage,” Garner said. “I pulled into my second spot and there were shad everywhere, and it was just game on.”

Garner said a Picasso Umbrella Rig with Keitech Swimbaits fished in spots from the Joe Bald area to the Table Rock Dam accounted for most of his bass Saturday.

“This win is awesome,” Garner said. “This Phoenix boat and Major League Fishing makes a good combination and a good payday.”

Thomas Rallo of Eldon, Missouri, had a 5-pound, 12-ounce largemouth that was the heaviest of the event in the Boater Division and earned the day’s Berkley Big Bass Boater award of $1,000.

Coy caught the largest bass in the Co-angler Division, a fish weighing in at 6 pounds, 5 ounces. The catch earned him the day’s Berkley Big Bass Co-angler award of $500.