Top Prize of $60,000 and a Shot at the 2022 All-American Championship up for Grabs, Four-Hundred Boaters and Co-anglers Head to Mt. Ida 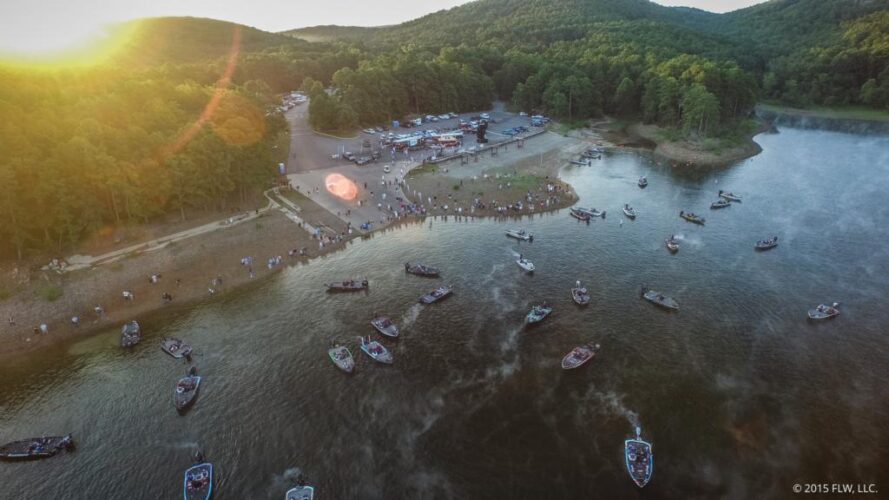 Anglers will take off daily at 7:30 a.m. CT from Mountain Harbor Marina in Mt. Ida. Weigh-ins will also be held at the marina and will begin at 3:30 p.m. Fans are welcome to attend the event or follow the action online through the “MLF Live” weigh-in broadcasts at MajorLeagueFishing.com.